Several nations have started to evacuate citizens out of South Sudan.
Nations manage to start rescue measures by use of their own Air Forces means or – within the EATC Participating Nations – by requesting EATC to take over the evacuation.
At this stage EATC is involved in several rescue missions.

One example is the flight of a Dutch KDC-10 (RNLAF) coming back yesterday from Afghanistan. EATC Mission Control rerouted the aircraft to Minad (United Arab Emirates) in order to first set passengers and freight free.
After that, the strategic tanker/transport aircraft (MRTT) flew over to Addis Abeba (capital city of Ethiopia) while a second tactical transport aircraft took up from Eindhoven Air Base in order to pick up European citizens in Juba, South Sudan, where this aircraft has landed right now.
This Dutch C-130 Hercules is - as a tactical aircraft - able to land on rough and short airstrips (what the KDC-10 cannot do) and will evacuate people from Juba, flying them immediately over to Addis Abeba, where the KDC-10 is still waiting. Depending on the amount of people to be evacuated, the Hercules will probably oprerate a second flight to Juba.
The KDC-10 - with the evacuated citizens on board - will land at Eindhoven Air Base this evening (planning status as of - now).

The EATC has a strong will to take over additional rescue missions, its Mission Control is manned 24 hours every day.
Nevertheless… in order not to jeopardize missions (and the people to be rescued), we do not communicate operational data precisely in advance. We appreciate your kindness to understand this policy. 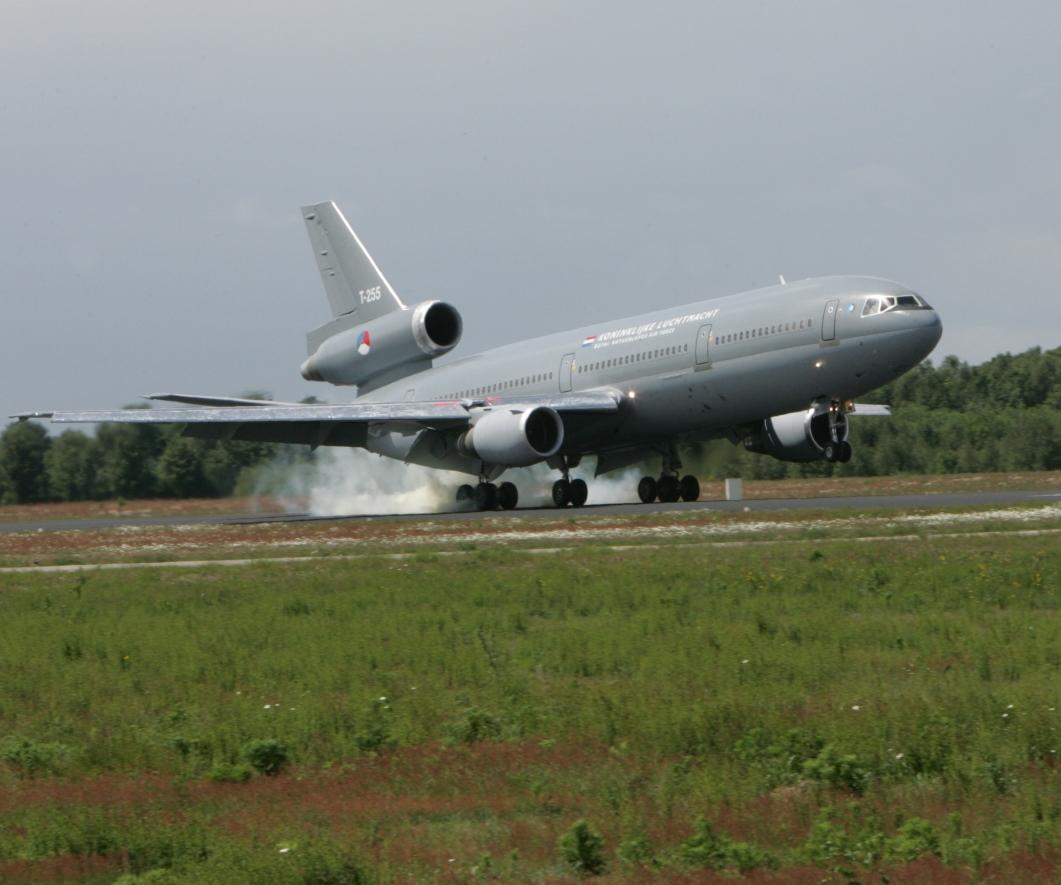