EATC in first line to support

With EATC assigned transport aircraft, enabling forces of the German and Dutch Air Force have been deployed from the Eindhoven Air Base today:
Two Dutch Hercules C-130 started at 10.00 a.m. heading towards the Turkish NATO Air Base of Incirlik, which is close to the locations where PATRIOT-batteries will be stationed at in the next few weeks - together with U.S. PATRIOT-batteries.
In order to prepare the locations for the NATO mission “Active Fence” one Hercules transported specific cargo, while the second aircraft carried about 30 Dutch and further 20 German Air Defence specialists. 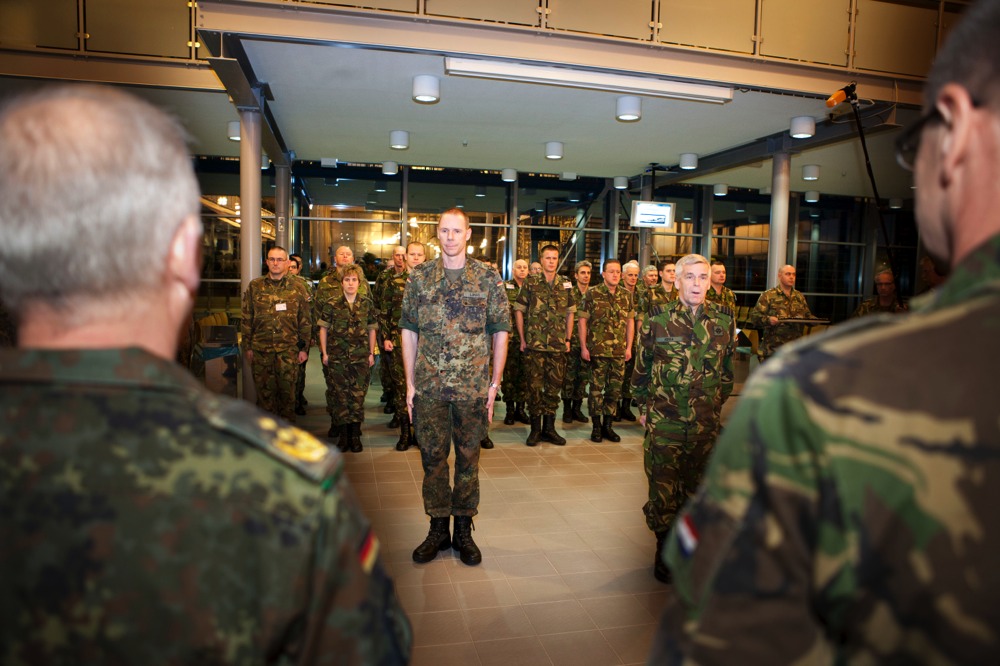 At the Eindhoven Air Base the German troops have been accompanied by German Lieutenant General Rainer Glatz, Commander of the German Ops Command, and by his Dutch counterpart, Major General Leo Beulen.
Germany, the Netherlands and the United States have offered to provide two PATRIOT-batteries each.

Germany will deploy its batteries to Kahramanmaras, the Netherlands will build up their Missile Defence close to the town of Adana.