As Commander of the EATC, Major General Pascal Valentin acts under the authority of the Multinational Air Transport Committee, the so-called “MATraC”, which consists of representatives of the EATC Participating Nations (PN) at Air Chief-level.
With regard to the last MATraC meeting in early summer 2013 it was approved that Spain is the next country in line to join the EATC.
Therefore the MATraC decided to set up a multinational working group with the EATC in charge of the accession, the so-called ESP Accession Working group (ESP AWG).
The MATraC also tasked the Commander EATC to start co-operation with a number of Spanish military experts while at the same time accepting the posting of three subject military experts at the EATC as liaison officers in order to facilitate the accession process and to ensure a smooth transfer of authority. 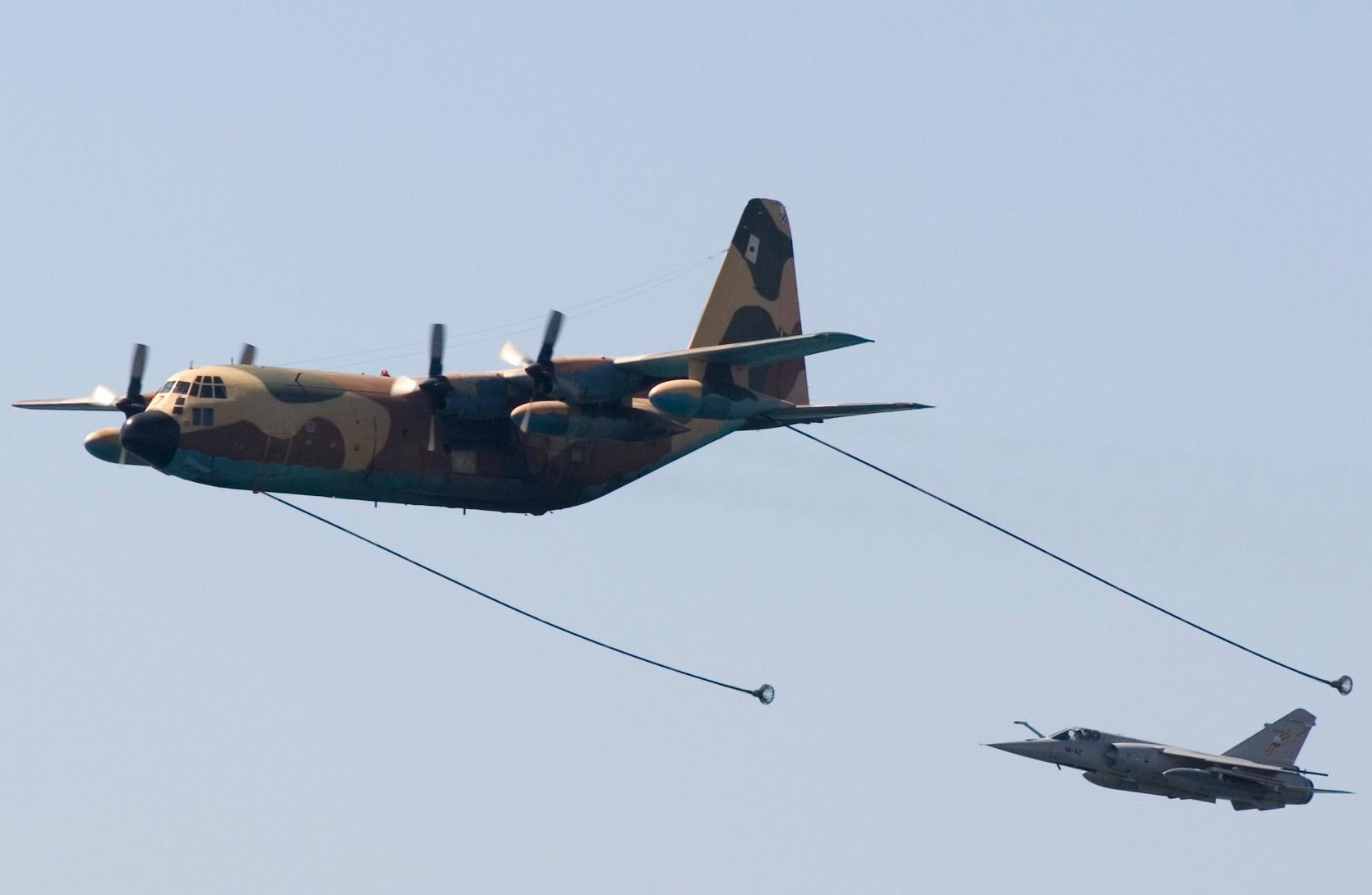 Reaching out in capacities and capabilities

Last Tuesday, the EATC Chief of Staff, German Brigadier General Jörg Lebert, was on his way to Spain in order to negotiate the way ahead together with his Spanish counterpart for the accession process, Brigadier General Miguel A. Martin.
Within the Spanish accession it is foreseen that the EATC will enlarge with additional aircraft types – Casa CN 295, Boeing B707 and Lockheed Hercules C-130/C-130 TK. The upcoming Spanish enhancement will lead to a significant grow up in air-to-air refuelling (AAR) capacities, because two of the above mentioned aircraft types are available in a tanker configuration. At a later stage the B707 as well as the C-130 will be exchanged by Airbus A330 MRTT (planned) and Airbus A400M.

In the first half of this year, more than half a dozen delegations from several European nations - among them e.g. Italy - visited the EATC to gain insight into the EATC-concept as a whole.
As more nations show interest in the EATC, a document describing the EATC accession procedure has become essential.
Therefore, the plenum of the MATraC also approved and signed the “EATC Enlargement Principles and Procedure” which will be used as a kind of checklist for the accession of any new candidate nation to the EATC.

“This does not surprise me”, explains General Valentin“, as the EATC is not only a reference in the operational air transport domain with clear benefits for Partner Nations offering innovative solutions that enhance both effectiveness and efficiency. Also important, the EATC is considered as an major player in respect to future European military air transport projects, such as the employment of the A400M. Any air force should take an interest in developments to re-invent and reshape the landscape of air transport matters.” 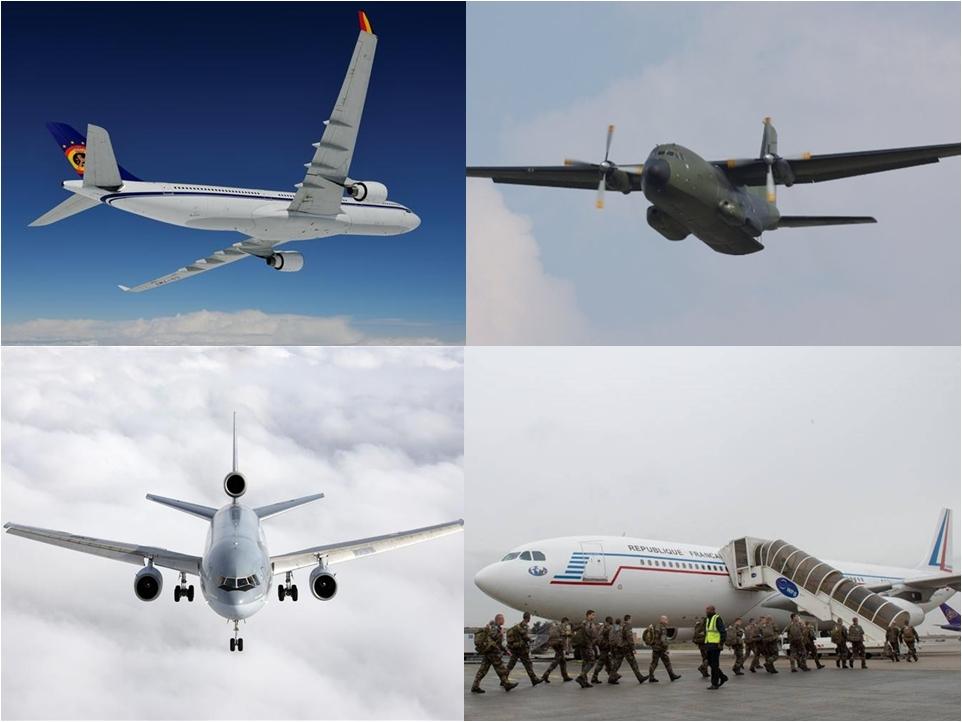 The next major step for the EATC would be the declaration of Full Operational Capability - abbreviated: FOC.
During the last MATraC meeting, nations also approved the EATC elaborated definition, principles of FOC for the EATC as well as the associated evaluation criteria.
For the upcoming next MATraC - end of November 2013 - FOC shall be declared based on the EATC Commander’s and nations’ assessment.