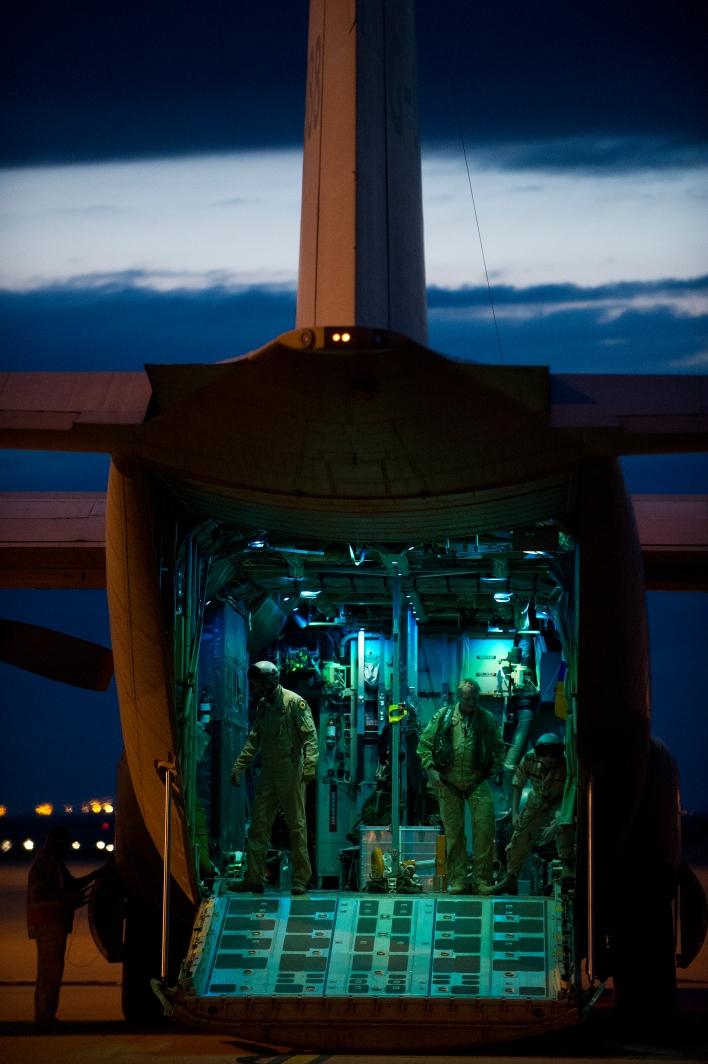 After a six month evaluation period and some fine tuning the EATC Flight Regulation is taking effect as from 1st of October 2012.

"The EATC Flight Duty Regulation has accomplished, what no other organization - neither civilian nor military - has been able to do until now: Allowing multinational tasking of assigned assets without having to resolve to the use of the lowest common denominator as of national flight duty regulation," explains Lieutenant Colonel Gerd Finck, branch head Employment of the EATC Functional Division, which deals with employment-matters for all four partner nations.

Standardization of regulations is a core business of the EATC and the foundation of an efficient use of air transport capacities. The national FDR is one domain in which the EATC is engaged in order to align the four participating nations different regulations - both on definitions and limitations - in one single document. They therewith have agreed on common definitions and limitations by using the civilian regulation contained in the EU-Ops subpart Q as a basis. Meanwhile there is also an App available on the Android Market to assist in calculating duty times.