On German government decision, a second relief mission will follow: EATC organized therefore (at least) three German Transall C-160 ESS to depart on 20 August 2014 from Air Transport Wing 63 in Northern Germany, as necessary diplomatic clearences have already been granted. The aircraft will head to Turkish Incirlik Air Base, where they shall meet a SALIS Antownow in a few days. In total, a freight of about 100 tons will be transported by the mentioned aircraft and gathered at the Turkish hub.

The Transall aircraft are planned to take over the whole freight from Incirlik Air Base and to deliver it finally at the destination Erbil - in a serial of single air transport missions. 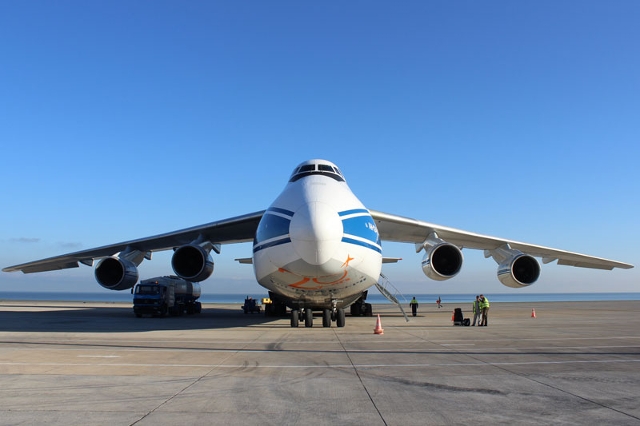