On Thursday 03 July 2014 at 11:00h the European Air Transport Command will conduct a Change of Command (CoC) ceremony at Eindhoven Airbase.

The EATC is the leading Air Transport Command of France, Germany, Belgium, Luxembourg, the Netherlands and – since 03 July 2014 – also of Spain: right before the ceremony, the respective Air Chiefs will confirm the accession of Spain as sixth EATC member-state.

The ceremony itself will take place in front of the EATC building in the presence of the respective Air Chiefs or their representatives, military as well as civilian authorities and guests. Lieutenant General Alexander Schnitger, the Commander of the Royal Netherlands Air Force - in his function as Chairman of the Military Air Transport Committee - will hand over the command from the acting French Commander Major General Pascal Valentin to German Major General Christian Badia.

An engagement with media / press offering the possibility for statements and interviews with both Generals and the respective Air Chiefs is foreseen.

For accreditation it is requested to provide the

- date and place of birth as well as the

- name of the medium/element that is represented.

Participants are requested to meet at the Eindhoven Vliegbasis Basis Informatie Centrum on 03 July 2014 not later than 10:30h. It would be kind to mention special intends early in advance (e.g. to prepare a special place for camera equipment). 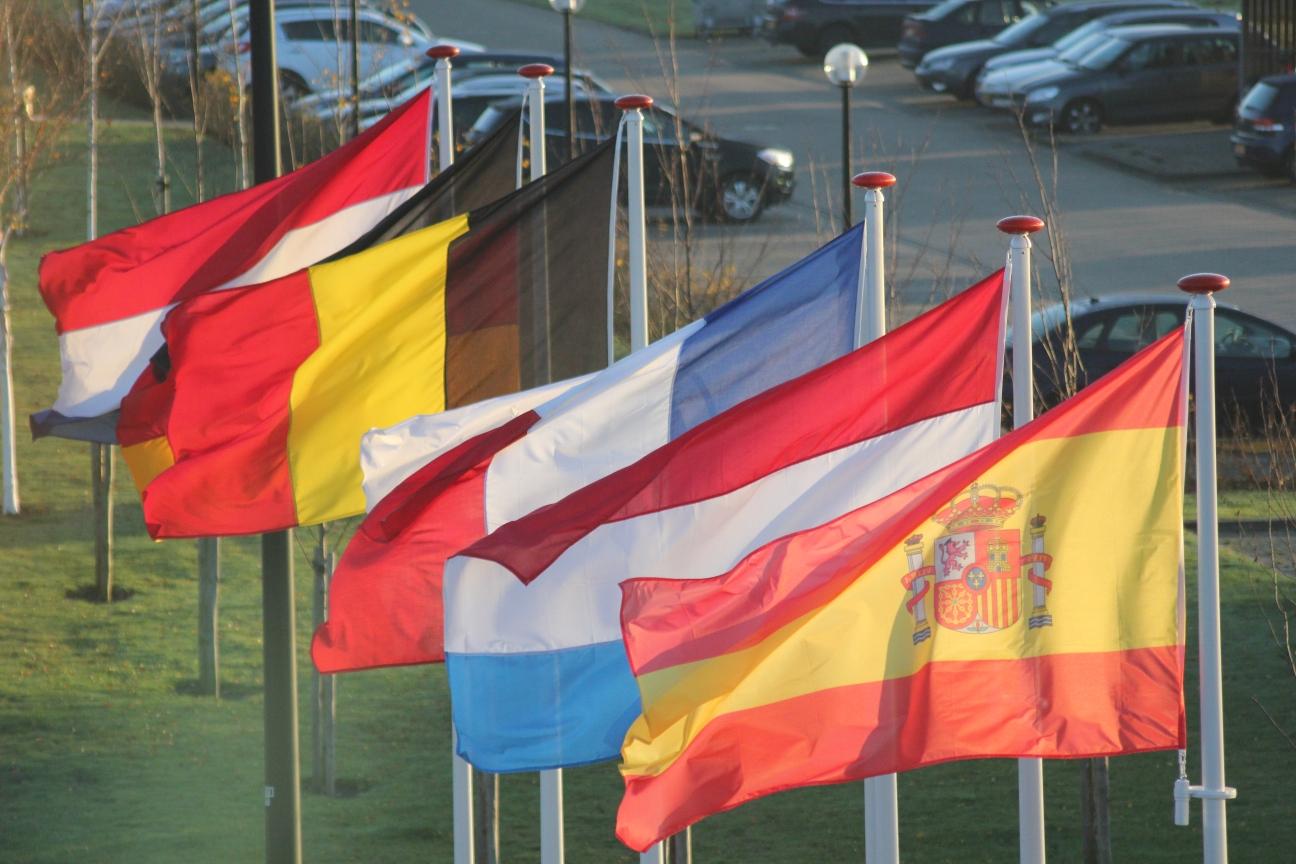