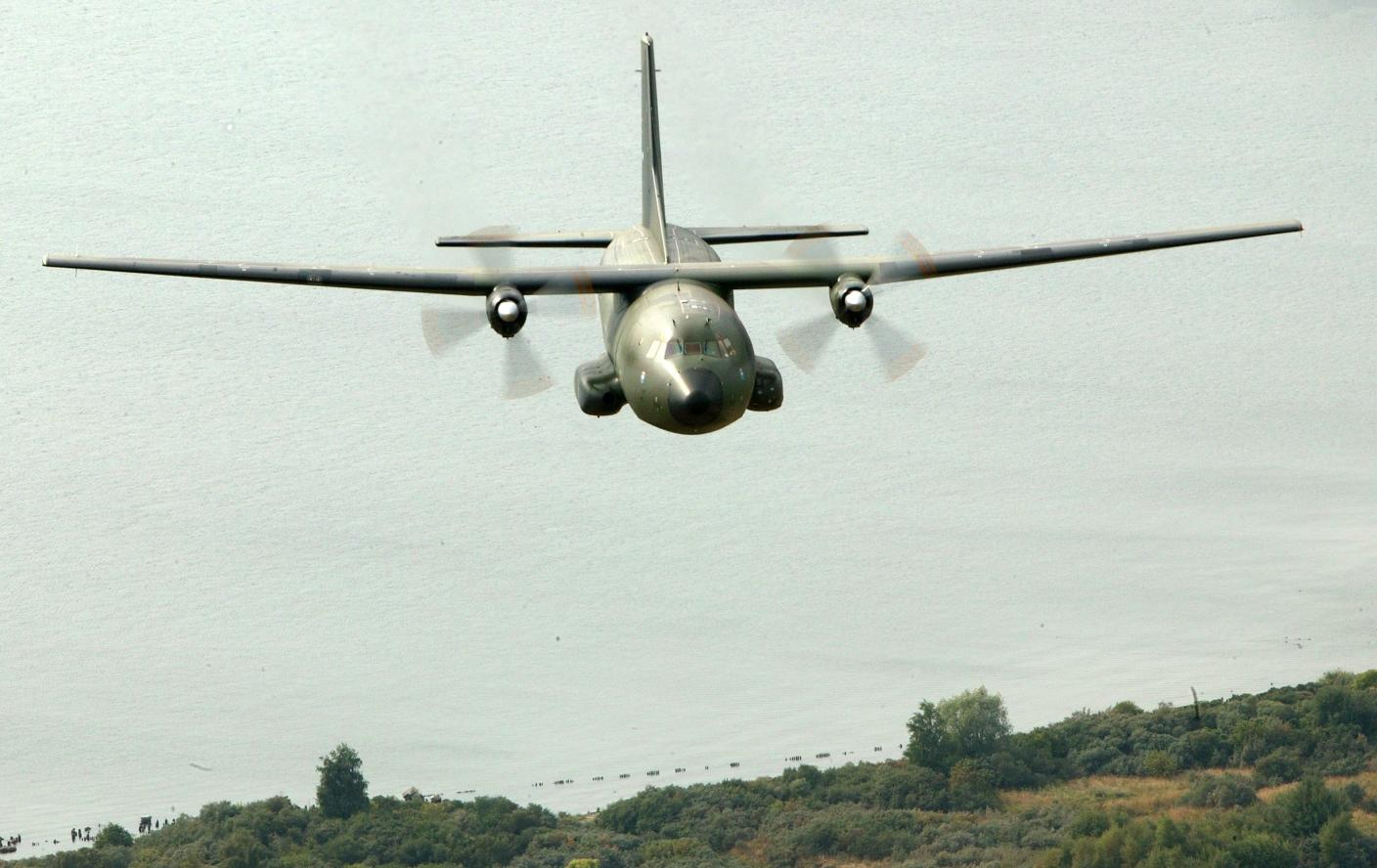 The European Air Transport Command in Eindhoven / Netherlands established first support with transport aircraft for the flood-prone areas in East Germany.
On board the first C-160 Transall were 30.000 empty sandbags that Air Transport Wing 63 (ATW 63) received yesterday from the German Armed Forces material supply station at Ladelund (near the Danish border).
The aircraft took off at about 10p.m. from the Air Base of Hohn and delivered the 8.5 tons of cargo at midnight to the area around the city of Dresden.
Comparable relief flights and missions were led by the German Air Force also in the past.
The involvement of the EATC is the very first of its kind since the EATC was inaugurated in September 2010: A multinational institution to settle up a mission on national disaster relief.
Currently, the German Air Force is also involved with helicopters in the disaster region.
In Saxony, about 3.400 soldiers in total help to prevent more damage to the people.