Over-flights and landings of military- and state aircraft in foreign countries require a special permission, called “Diplomatic Clearance” (short “Diplo Clearance”). Permission is granted on request in most cases/countries by the ministry of foreign affairs. Many countries negotiated bilateral regulations based on the principle of reciprocity to facilitate the requesting procedure. But in the worst case requests for diplomatic clearances still have to be forwarded days or even weeks in advance of each individual flight and are dealt with on a case by case basis.
Due to the fact that the EATC would suffer even more from this situation, the EATC implementation team started to push this issue forward.

The “raison d’être” of the EATC is to pick-up and deliver cargo and passengers of the EATC Participating Nations (PN) irrespective of the nationality, concentrating only on the best efficiency. The EATC output will therefore multiply the requirement for military transport aircraft to overfly one other nation’s territory and land for the sole purpose of satisfying that same nation’s request for transport. With an unchanged system it would considerably limit the benefits that nations expect from the future EATC.
This is why EATC nations (MOD and MFA) agreed to issue far reaching permanent Diplo Clearances among each other applicable for all military flights under EATC operational control including VIP and most of hazardous cargo within the geographical limits of the PN (including overseas territories).
That is already a major success for the EATC as within only 18 month national inter-ministerial procedures changed in a way that had been assessed as “impossible” before, states Lieutenant Colonel Stefan Wilmers, working in the EATC Functional Division, Employment Branch and involved in the diplo-activities from the very beginning. 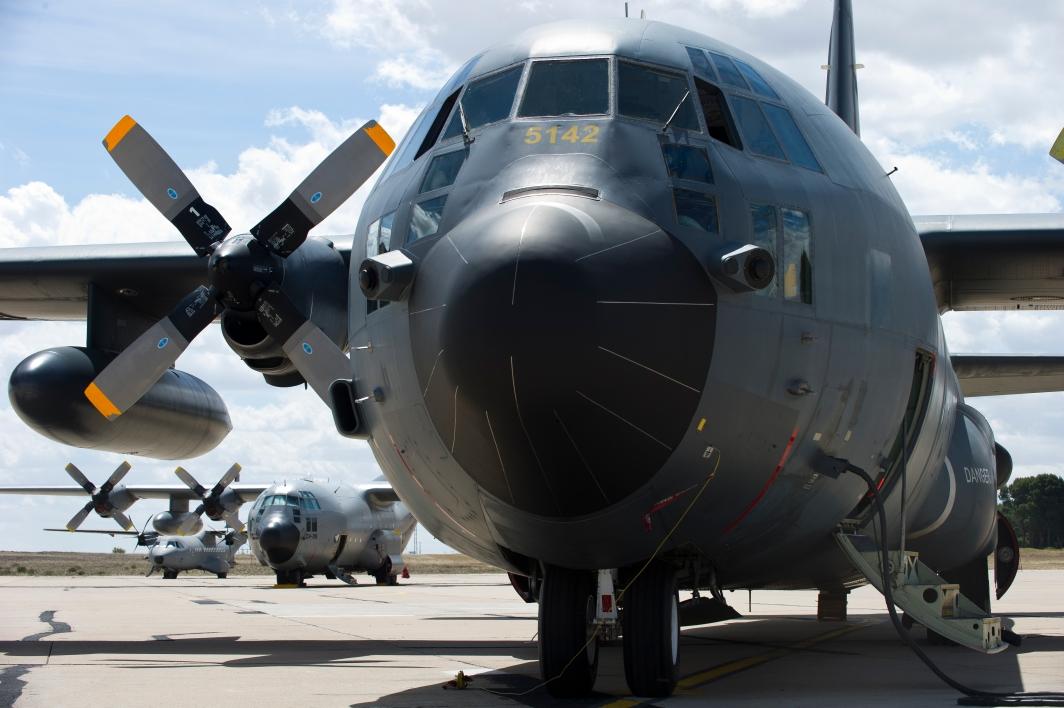 Reaching out for a EU common solution

This EATC procedure had been caught up by the EDA (European Defence Agency) in order to reach for a common EU Diplomatic Clearence. “Our blue print - so to say - was the catalyst for the EDA”, explains Wilmers, because “actually more countries than ever are willing to simplify the permission processes, which - and this is important - makes the EATC even more efficient and benefits the EATC Participating Nations, because with more “free skies” we all increase our flexibility on international assets – and same time save manpower and time to reach our daily goal.”
That’s why the defence ministers from Belgium, Bulgaria, Cyprus, Czech Republic, Germany, Greece, the Netherlands, Romania, Slovakia, Sweden and Norway signed a technical arrangement regarding diplomatic clearances for participants military transport aircraft in their respective national airspace or territory.