The EATC celebrated its 5th anniversary with a multinational jump event on 9th September 2015.

On 9th September 2015 the EATC celebrated its 5th anniversary at Eindhoven Air Base. The program of the event included para jumps performed by representatives of EATC Participating Nations (PNs), as well as a Family Day bringing together the families of the EATC personnel.

A German CH-53 from helicopter squadron 64 (Hubschraubergeschwader 64) in Laupheim, Germany, came for the event with 16 professional paratroopers. This helicopter is able to carry 36 passengers or around 24 equipped paratroopers. EATC personnel together with 8 paratroopers performed tandem jumps. One of the tandems was executed with EATC Commander MG Christian Badia. Other paratroopers were carrying the EATC flag and the national flags. In total 40 jumps were executed from an altitude of 4.000 and 3.000 meters.

By developing interoperability – through also cross-paratrooping, cross-national training, aircraft cross-servicing and maintenance – between its PNs, the EATC has managed to increase the overall effectiveness and efficiency of Air Transport missions conducted under its operational control (OPCON). For example, an average of 90.000 paratroopers are dropped each year by assets under EATC OPCON. Moreover, over the last five years the EATC has transported nearly 1.5 million people and 108.000 tons of cargo. Today, more passengers and cargo are transported with less aircraft and fewer flying hours.

More information about the EATC’s achievements over the past five years and the way ahead are available in the leaflet below: 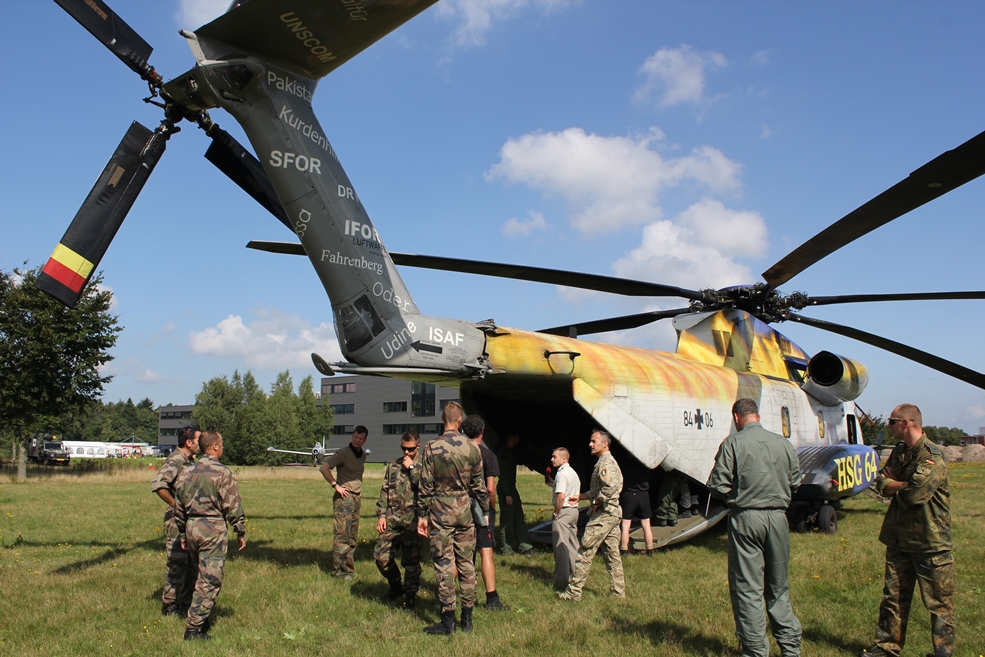 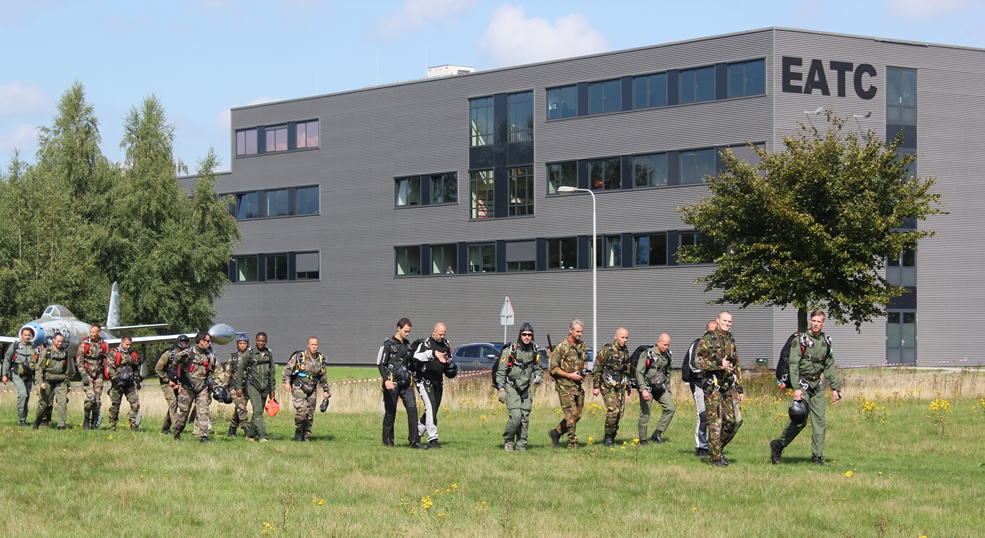 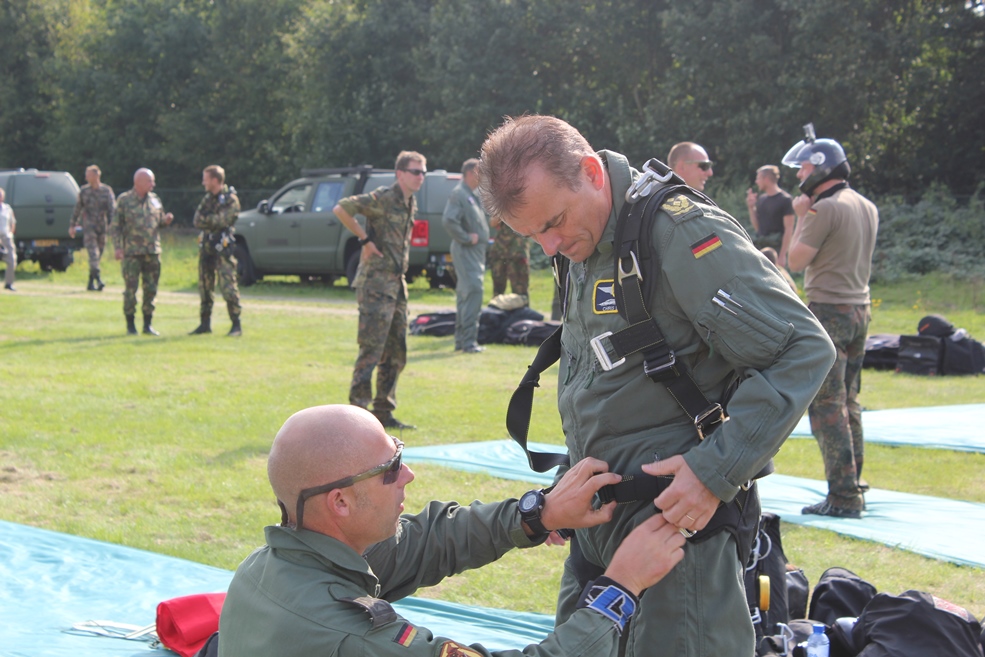 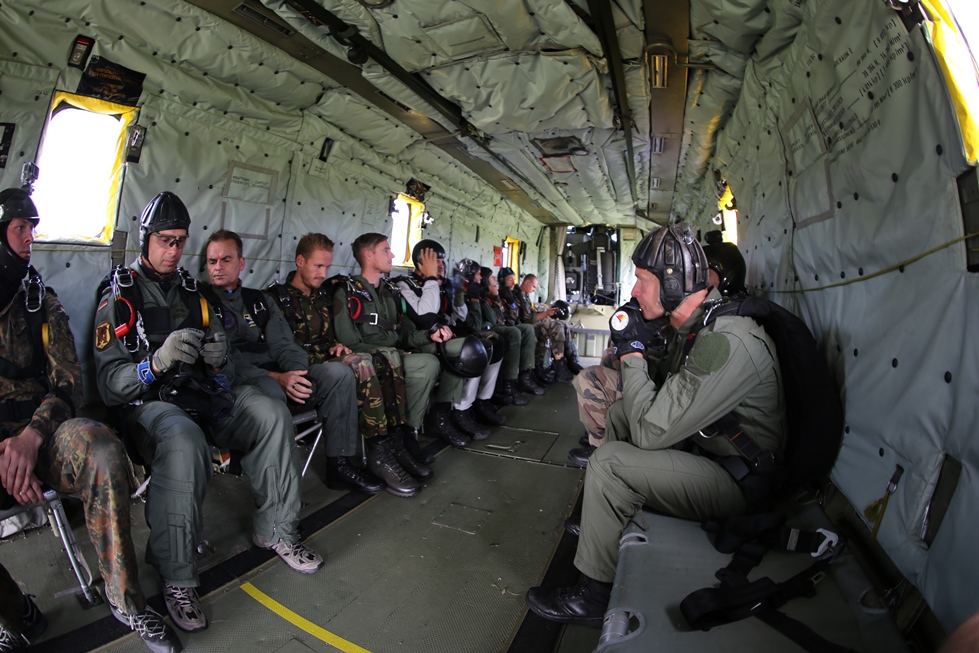 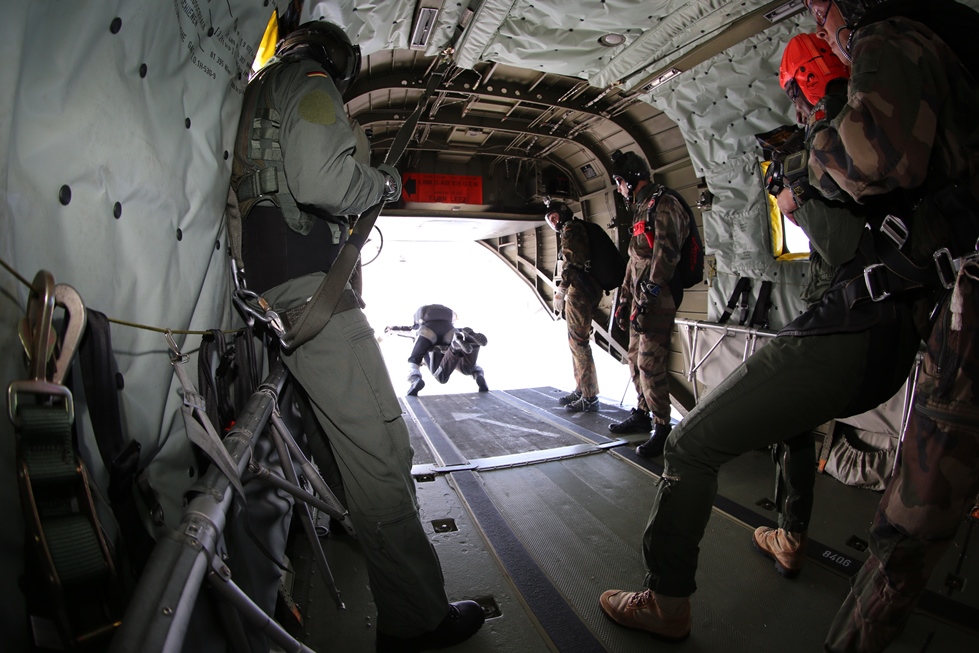 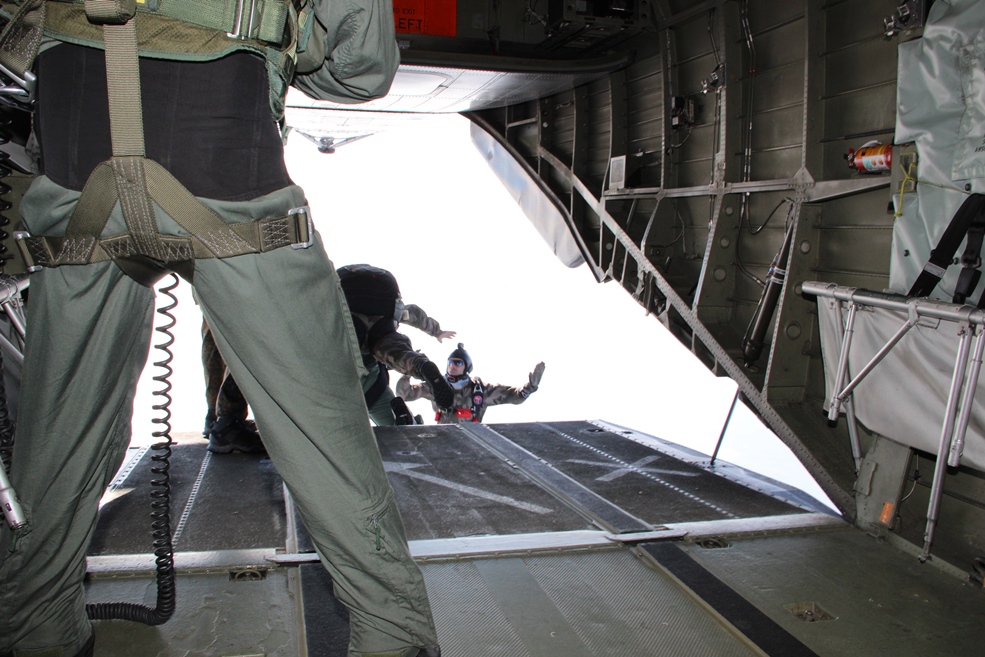 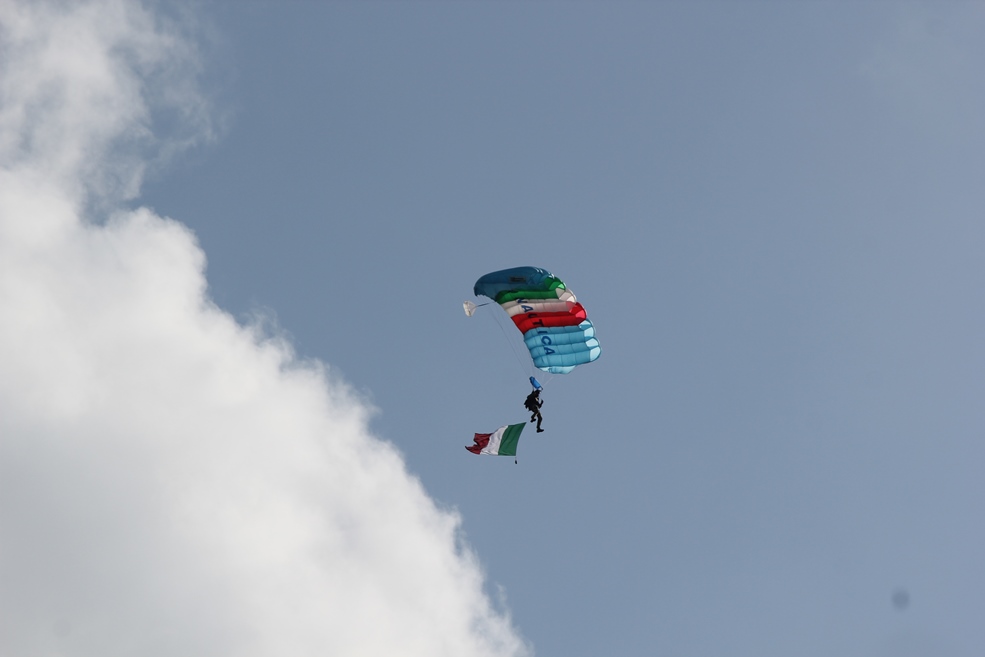 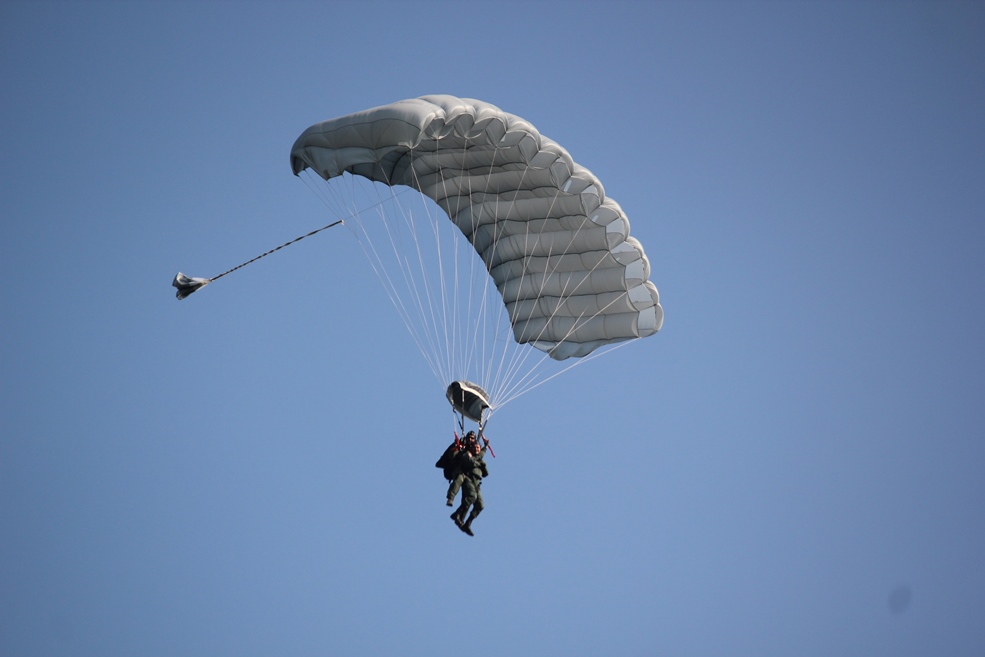 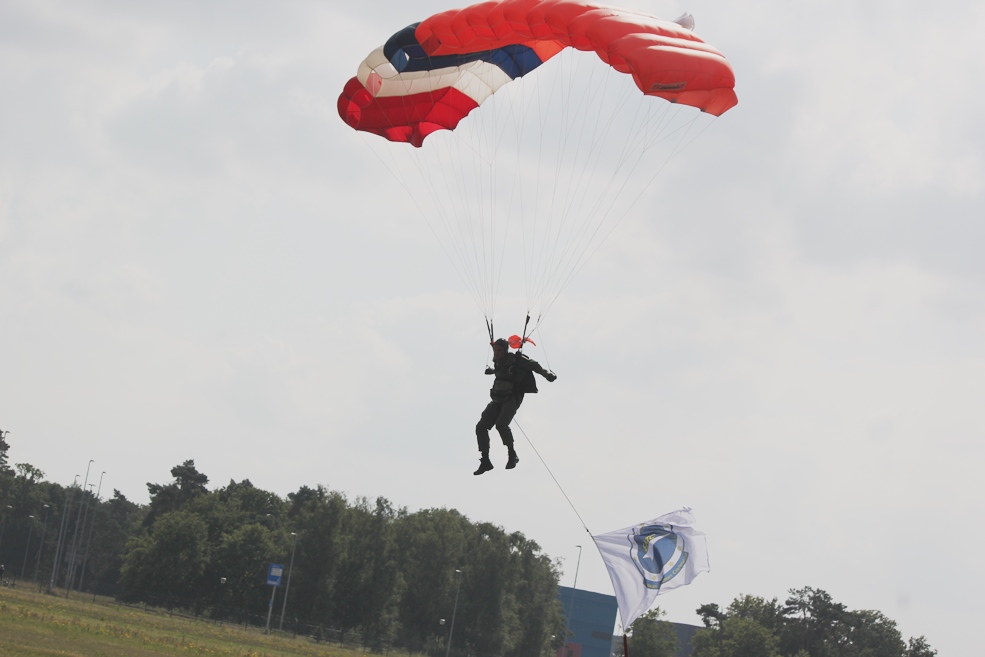