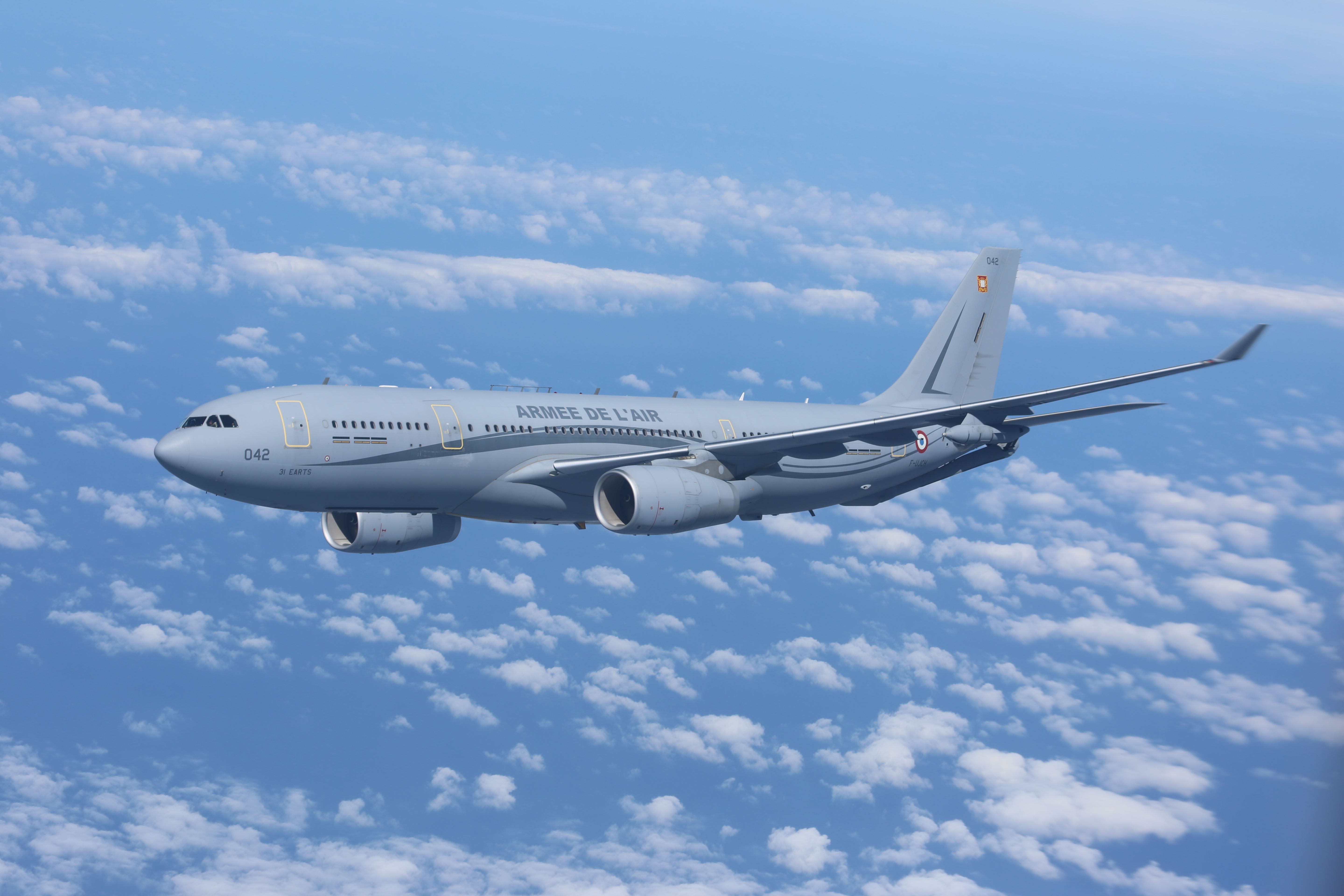 This is the first time that French Air and Space Force joins EART with a brand new A330 MRTT Phénix of the Forces aériennes stratégiques (Strategic air command). This October, two aircrews and a support detachment are deployed to Lanzarote airbase and train AAR procedures under the direction of EATC.

During two weeks, planners, aircrews and technicians all enhance their practice of common procedures and participate in combined operations scenarios. In addition to dedicated tanker training, such as “accompanied let-down” procedures, quick flow AAR and “on-scene commander”, the Phénix takes part in complex and realistic “Defensive Counter-Air”  missions as a high value airborne asset. This is a preparation for high intensity warfare.

Since 2015, France has participated to EART with the KC-135. Multinational trainings, like EART, are essential to prepare air forces to operate together, as they do in Africa or Middle East. In addition, EART also facilitates the certification process between tanker and receiver aircraft. Training with the new state-of-the-art  aircraft, the A330 MRTT Phénix, France re-confirms its intent to contribute to interoperability and to foster European military cooperation,  as well as its determination to its partners.

The 31st AAR and strategic transport wing (EARTS) is currently operating five A330 MRTT Phénix from Istres airbase. In 2023, seven more aircraft will be delivered and three additional assets are expected to arrive at a later stage. These birds replace aged C-135FR tankers and A310/A340 strategic transport aircraft. As multirole aircrafts they will cover a broader spectrum of missions, participating to nuclear deterrence, power and force projection, aeromedical evacuations and soon airborne command and control.