A successful fourth edition of EART

EART 2017 has ended on 07 April 2017 and it was once again a big success. 116 participants from The Netherlands, Germany, Italy and France trained together for 2 weeks under the lead of EATC. The United States supported the training with mentors.

The tanker air and ground crews were offered effective deployment scenarios with realistic fighter operations in a multinational framework. EART 2017 included planning, briefing, executing and debriefing at all levels, i.e. for air crews, logistic experts, planners, taskers, engineers and others. The tanker training area was over the German and British airspace.

For more information, watch the interview with the EART 2017 Exercise Director.

EART 2017 scenarios included for the first time the advanced training level of multi-type tanker formation take off from Eindhoven airbase. Another important tanker scenario this year was the “on scene commander - search and rescue scenario” with a simulated bailout scenario (“pilot down”) calling for military-civil coordination of all actors involved (such as EATC, the coast guards or the navy) and for rescue & recovery procedures.

For more information, watch the interview with the EART 2017 Project Officer.

Through this joint training, effectiveness and interoperability of the forces are enhanced and certification processes between tanker and receiver aircraft are facilitated. Moreover participants work together for 2 weeks with colleagues from other air forces, learning from each other and  establishing multinational relationships. As a result, 96% of the training objectives were achieved over the past two weeks. 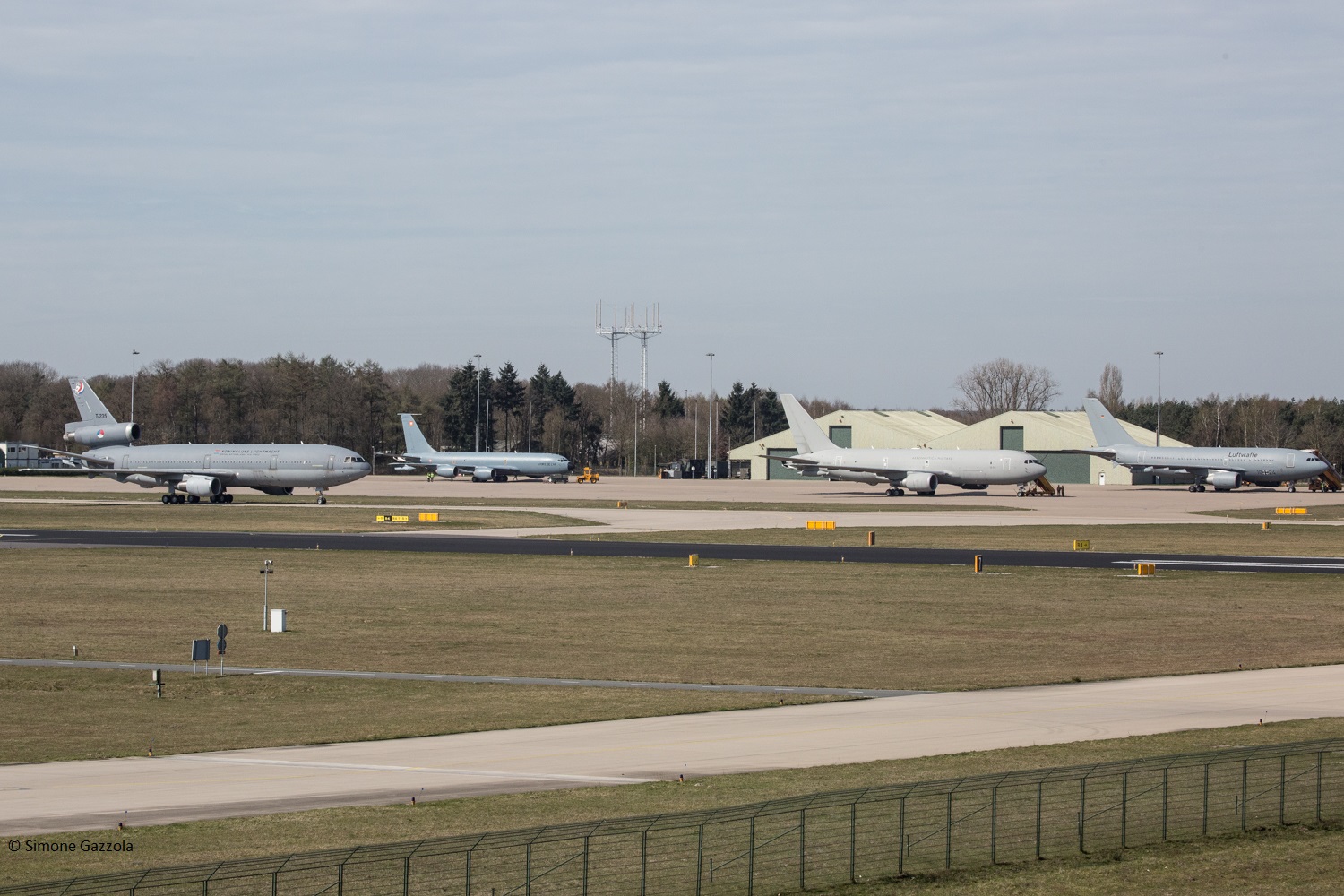 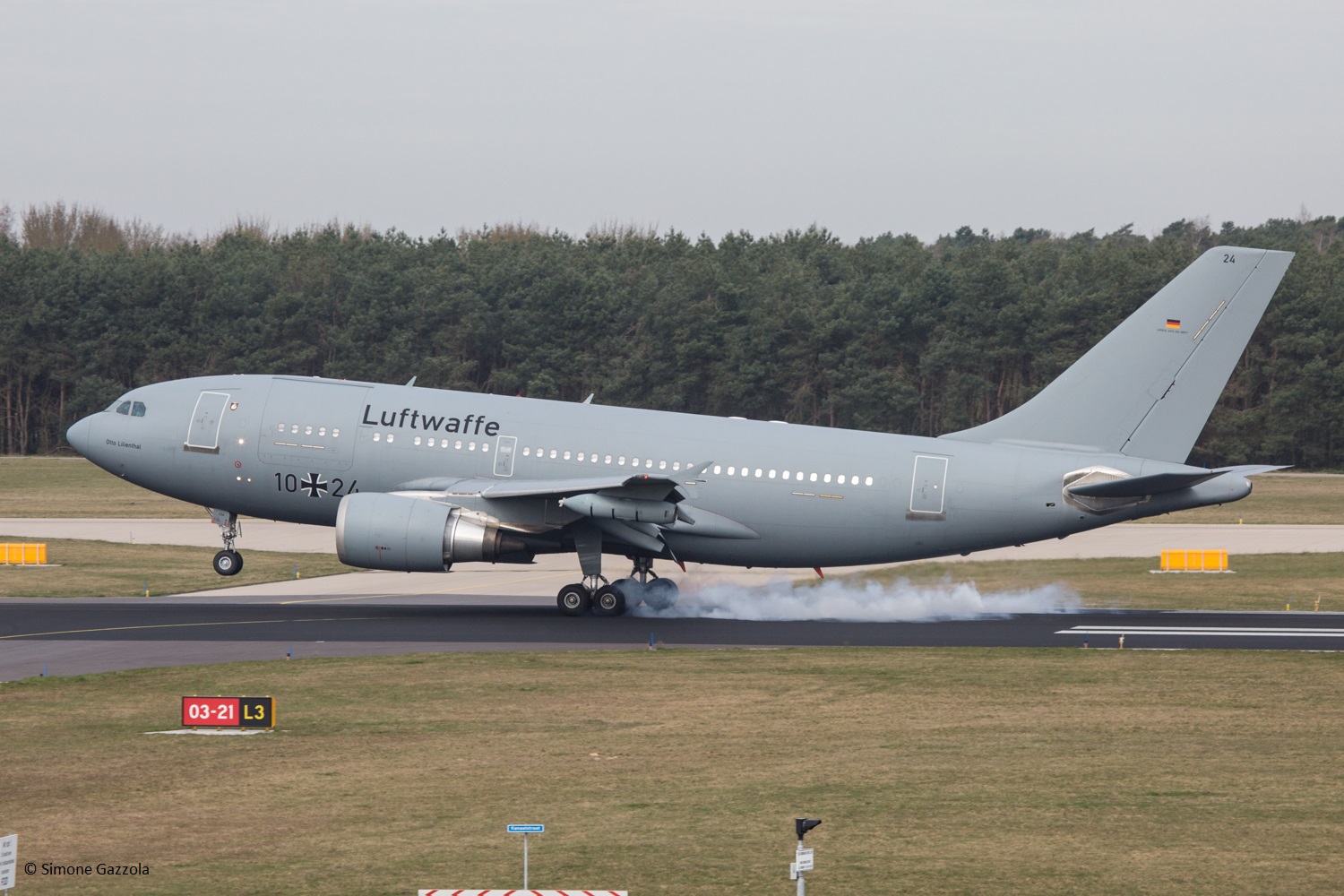