From 14 to 26 February 2016, Spain is hosting the first European Advanced Tactics Training Course (EAATTC) of 2016 at Zaragoza Air Base.

This edition of EAATTC is dedicated to single-ship flying missions and the new advanced night-vision goggles course. Five aircraft from four European nations participate in the training : Belgium (C-130), Germany (C-160), Poland (C-295) and Spain (C-130 and C-295), and over 120 military personnel work together to provide the aircrews with a robust airlift tactics training.

The Core Planning Team, composed of the EATC, EDA and Spain, works in close coordination with a multinational team of tactical instructors (Belgium, Germany, Italy, Poland and Spain) to guarantee the achievement of the training objectives. At the core of these events stands the will to strengthen interoperability between European air forces and to increase their airlift capabilities.

The first week focused on tactical awareness academic sessions and basic flying sorties, while the second week is dedicated to more complex missions involving low-level flying formation, cargo and personnel air drop, air-to-air and surface-to-air threats, as well as landings on unprepared runways. Multi-threat missions are planned with specific threats related to winter weather conditions in mountain environment. In addition, an advanced Night Vision Goggle (NVG) course has been introduced into this edition’s program with 7 dedicated flying missions during which crews operate only with NVG technology and under the same scenarios as daylight crews. Those scenarios enable crews to train in the same tactically challenging environment they face in external theatres and operations. 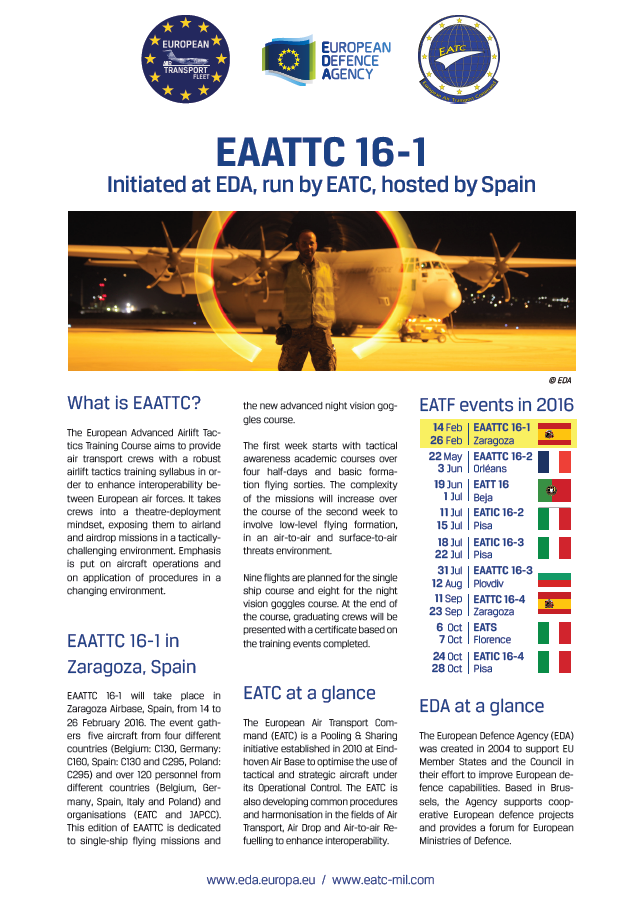 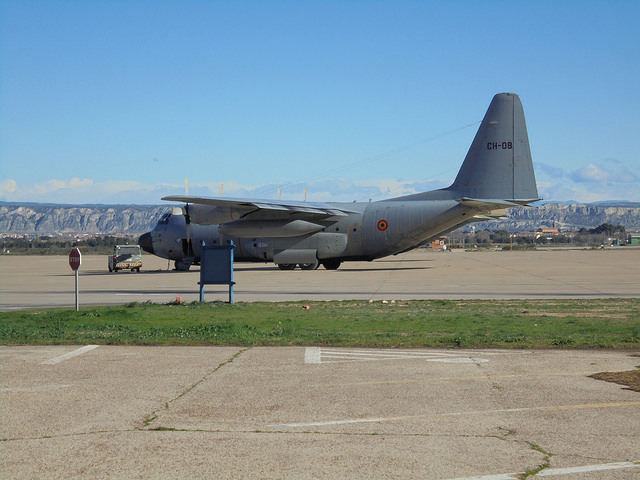 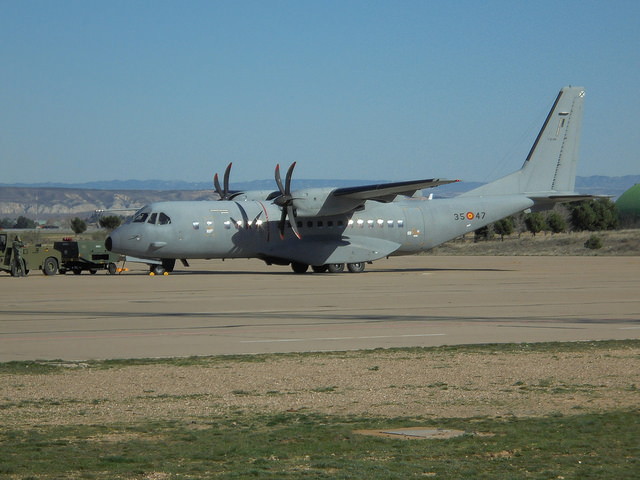 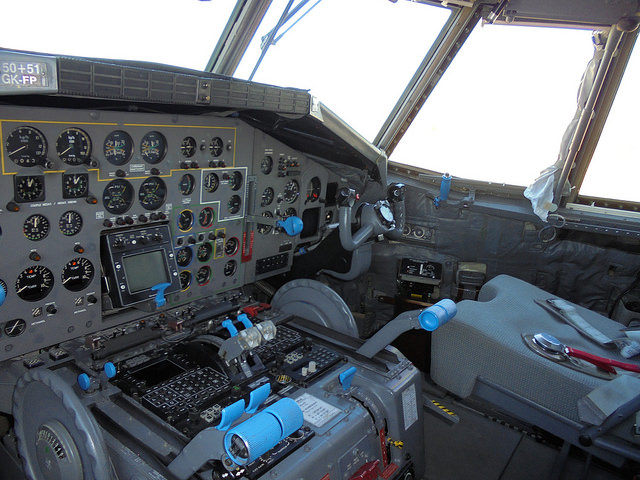 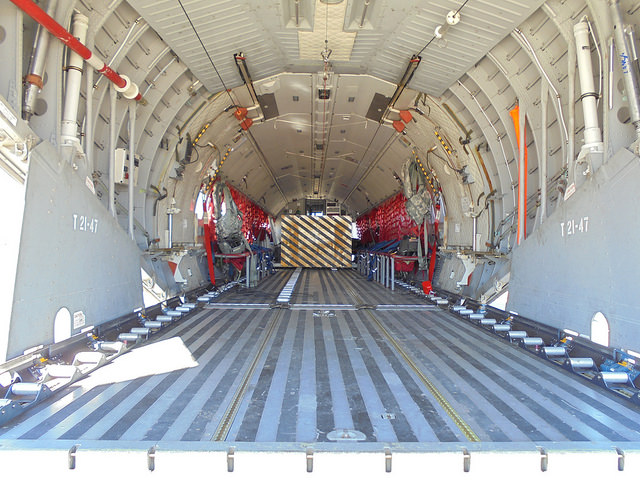 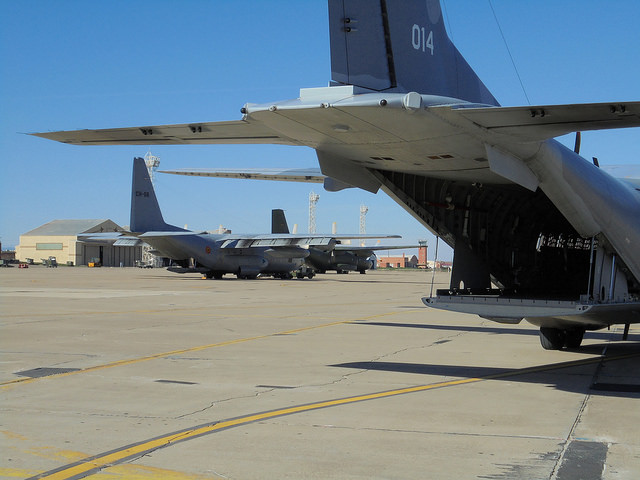 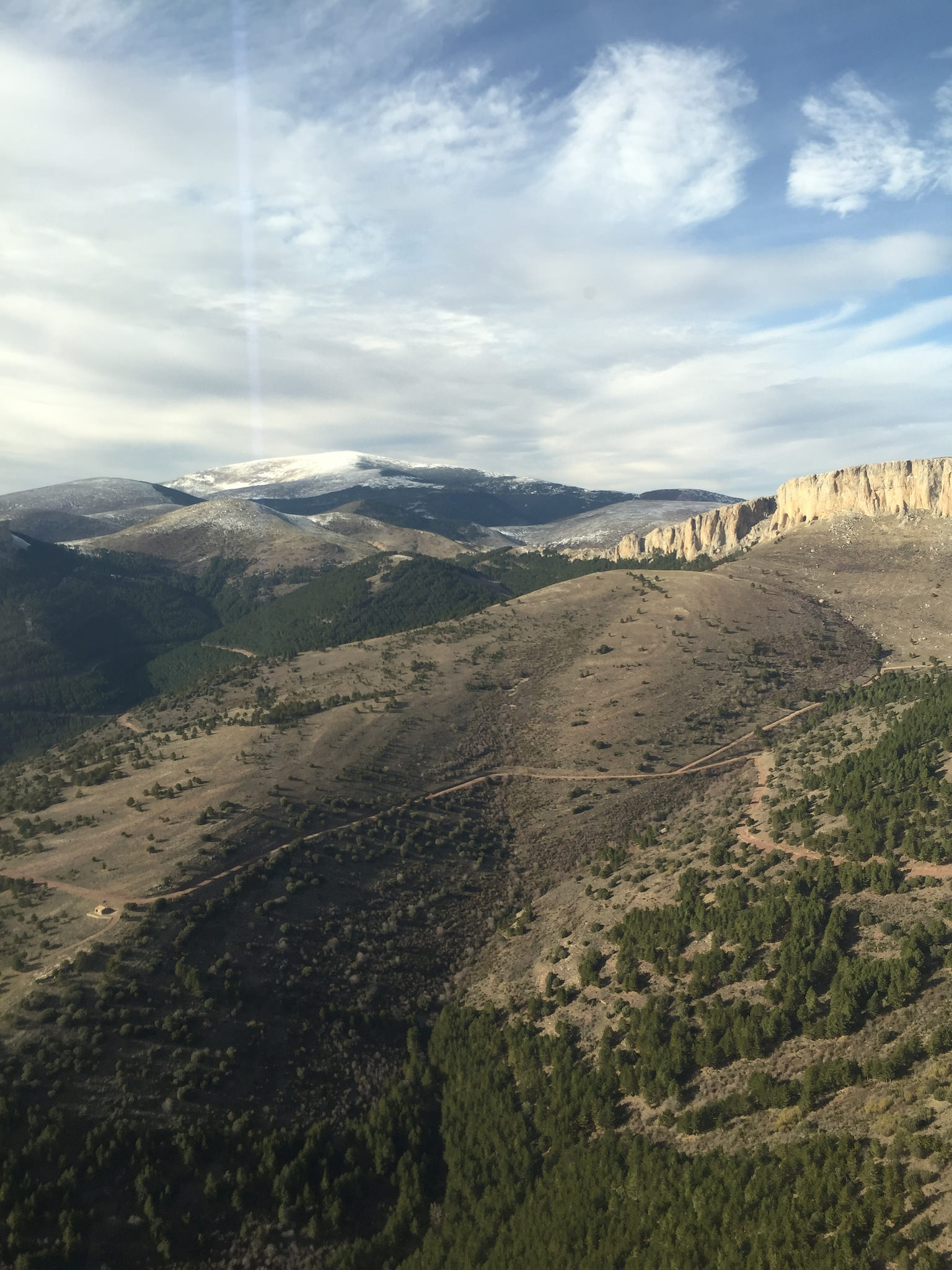