European Advanced Air Tactics Training Course (EAATTC) at Orléans Air Base from 18 to 29 May 2015.

Initiated at EDA, run by EATC and hosted by the French Air Force, EAATTC is a course that aims at providing air transport crews with a robust airlift tactics training syllabus in order to enhance interoperability between European air forces. Full operational capability (FOC) for the EAATTC series is planned for 2019. 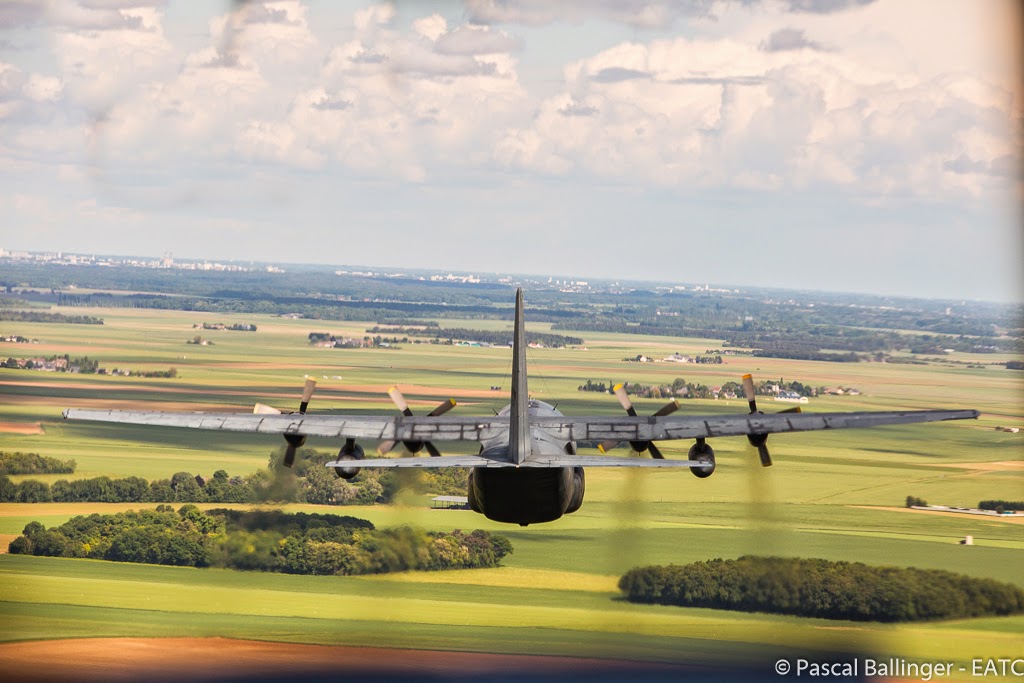 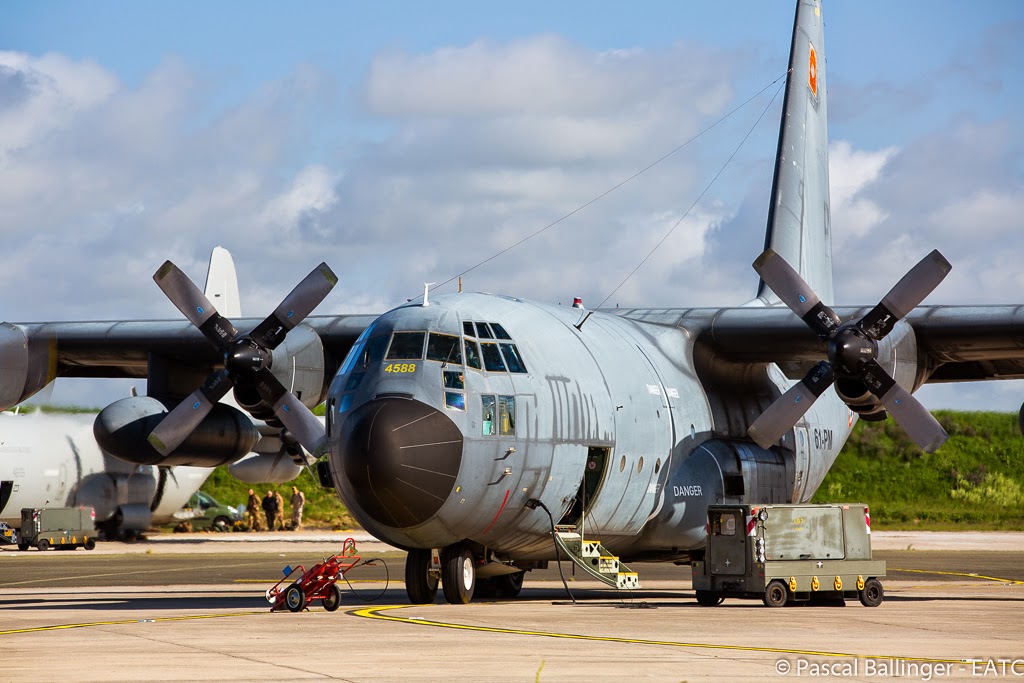 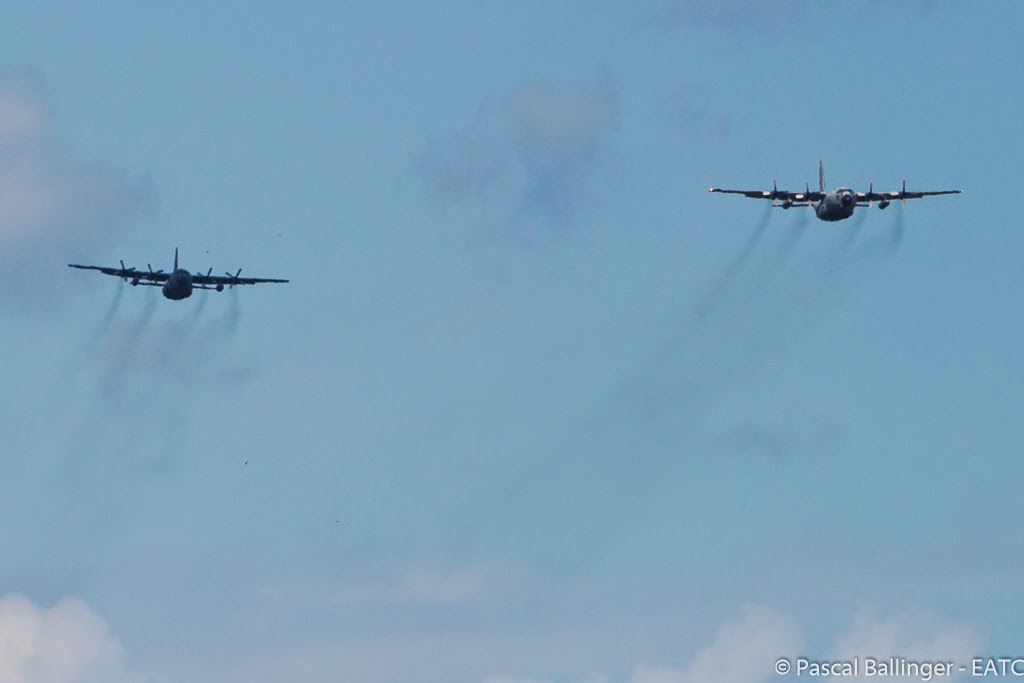 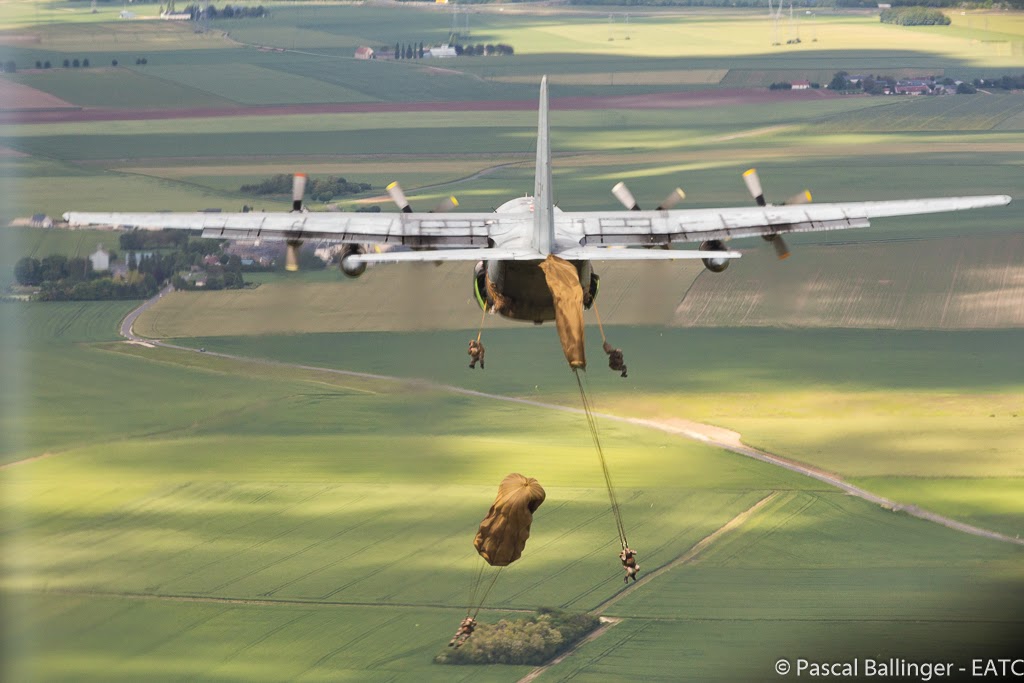