General Tom Middendorp, Chief of Defence of the Dutch Armed Forces, at the EATC on 5 August 2015

On Wednesday 5th August 2015, EATC Commander Major General Christian Badia warmly welcomed Dutch Chief of Defence Gen Middendorp to the European Air Transport Command (EATC).
The programme of the visit included an office call with General Badia, followed by a briefing during which the commander of the EATC presented the core capabilities of the EATC, the performance it has reached within the past five years, as well as its visionary outlook on the future.

This year, the EATC is celebrating its 5th anniversary, a good opportunity to come back on the achievements and way ahead of this unique command. Since its establishment on 1st September 2010, the EATC has developed into the leading organization within Europe for military Air Transport, Air-to-Air Refuelling and Aeromedical Evacuation. With now seven nations on board – the Netherlands, Belgium, France, Germany, Luxembourg, Spain and recently Italy – the command has the Operational Control over a wide range of strategic and tactical assets (over 220 aircraft and more than 20 different aircraft types), which enable the EATC to optimise mission effectiveness and efficiency. Moreover, the synergies created and the experience gained in the domains of operations, training and exercises and logistical support reinforce the situational awareness of the EATC and its ability to address future air transport demands.

A guided tour of the facilities focusing on Mission Control and operations provided Gen Middendorp with a good insight into the way the EATC plans, tasks and conducts missions worldwide for its Participating Nations. Gen Middendorp expressed his satisfaction with the success achieved by the EATC and his encouragement to maintain this level of effectiveness. 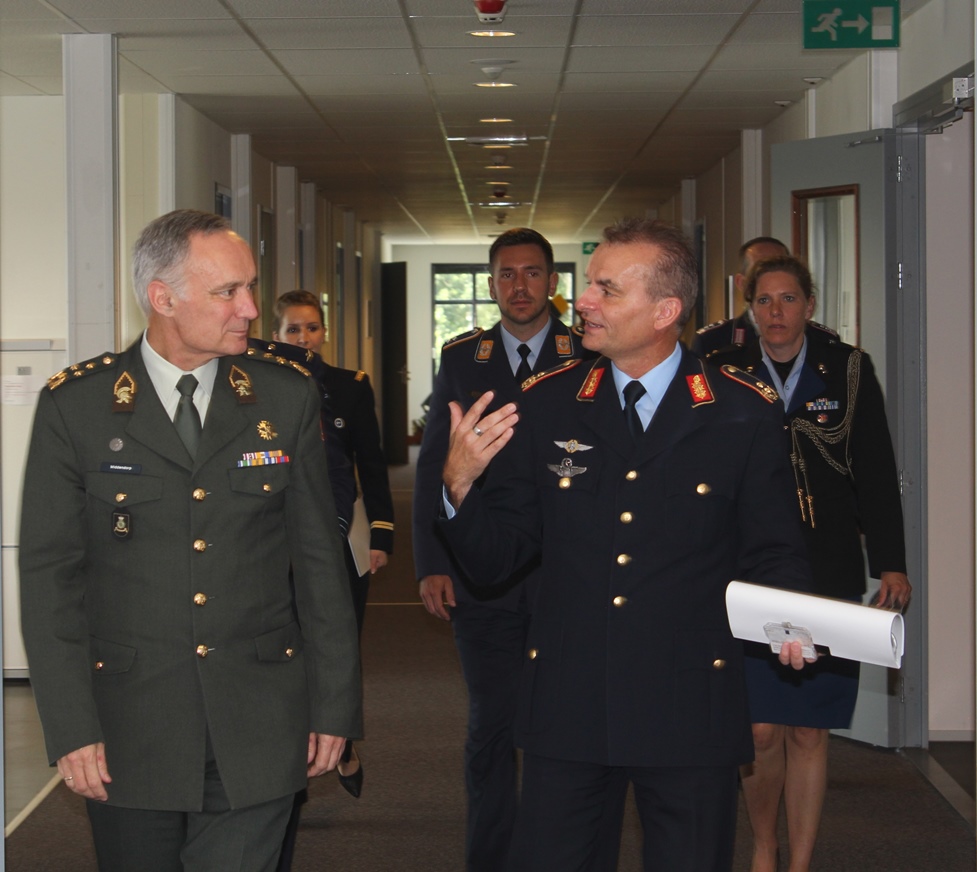 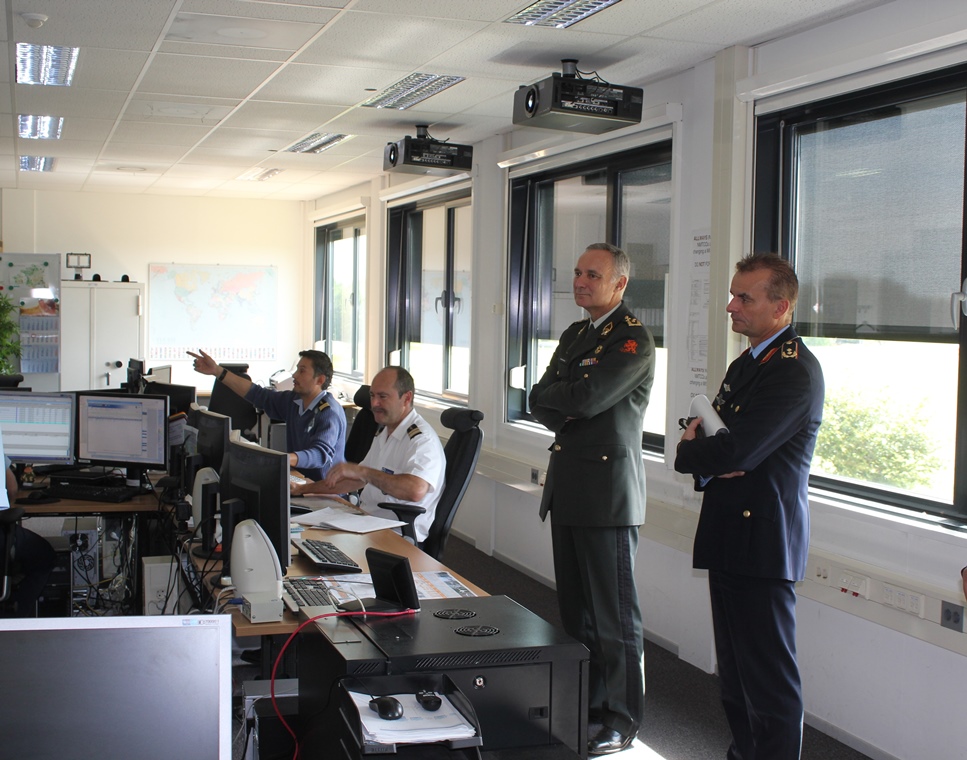