Lieutenant-Colonel Ralph Vermeltfoort is a Dutch Chief Flight Surgeon, currently posted at AECC. He was also member of the Dutch medical team that accompanied the C-130 mission on 23 March 2020. Here is his story!

“The Royal Netherlands Air Force decided early to apply AECC’s recommendation on COVID-19 patients. So when we had to evacuate urgently Covid-19 infected military from Lithuania, the flying crew was perfectly educated and prepared to execute this mission without delay, the C-130 was standing ready in a medical evacuation configuration and the medical team was waiting in the wings.

We left Eindhoven airbase in the evening of 23 March under MICON’s* command and control and returned immediately to Eindhoven, landing in the middle of the night. The patients were transported by road to, among others, a military hospital. Everyone on board followed to the letter AECC’s recommendation for the medical evacuation of Covid-19 patients, thus allowing the mission to be performed in hardly 12 hours.”

The second mission was executed on 29 March, also under AECC supervision and MICON’s command and control. This time the C-130 evacuated four Dutch and one German Covid-19 infected patients, again from Lithuania to Eindhoven. Back in the Netherlands, the German patient was handed over to the medical care of the German armed forces.

These exceptional missions were executed smoothly and to the benefit of the patients. This was only possible  because of the great cooperation and coordination between AECC, MICON and the Dutch Air Force. And very importantly because of the professionalism and commitment of the pilots, medics, loadmasters and cabin crew.

What an exceptional engagement! Thank you to all of you for guarantying the best medical evacuation to our troops in worldwide operations. 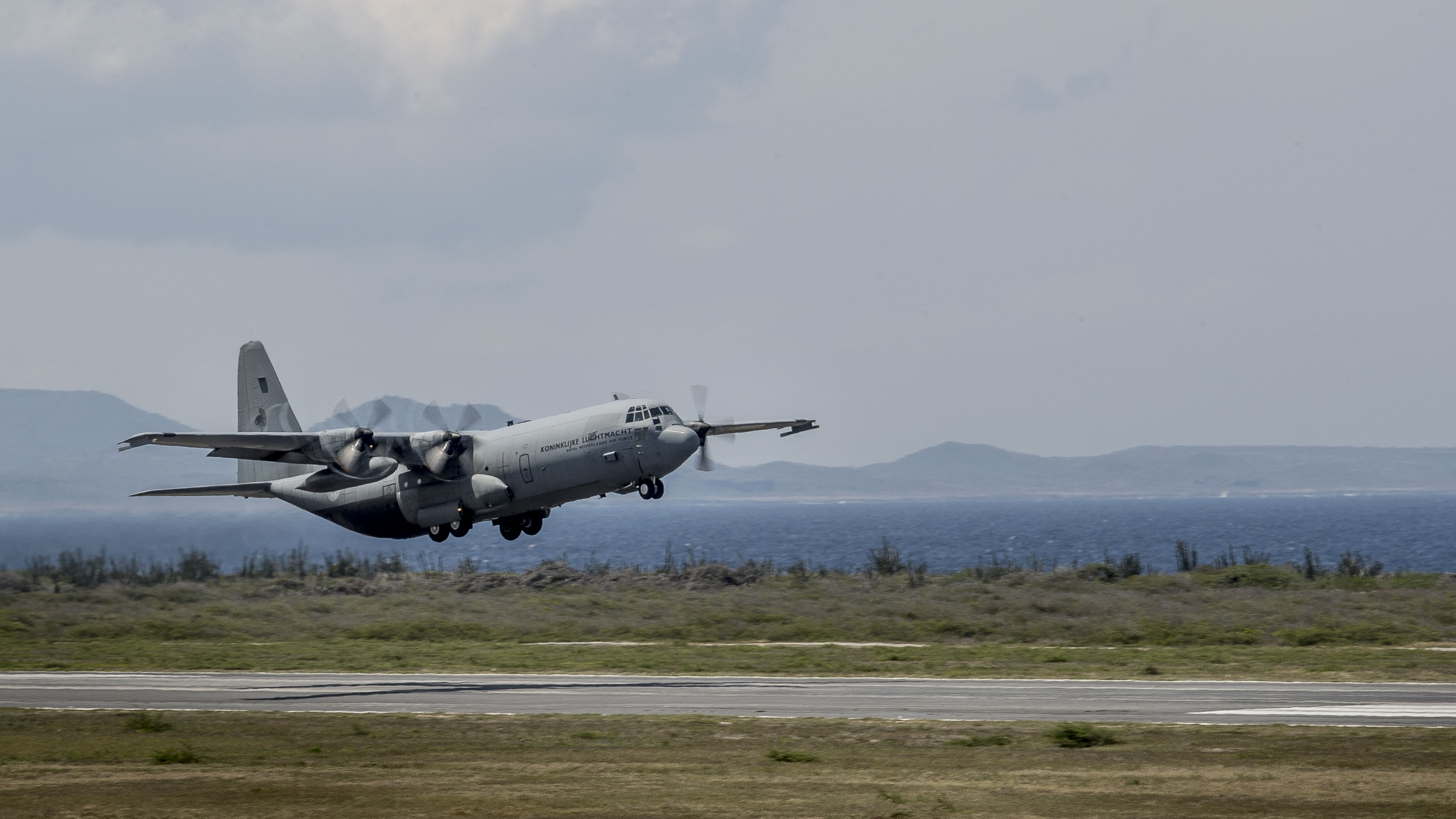