Committed to the primacy of politics

The German parliament sent the commission to consider how the parliamentary rights can be secured on the path of progressive alliance integration, as the EATC prepares and conducts air transport assets together with six nations. The commission's objective was also the legal and political examination of a corresponding need for action whether an adaption of parliamentary participation acts becomes necessary. 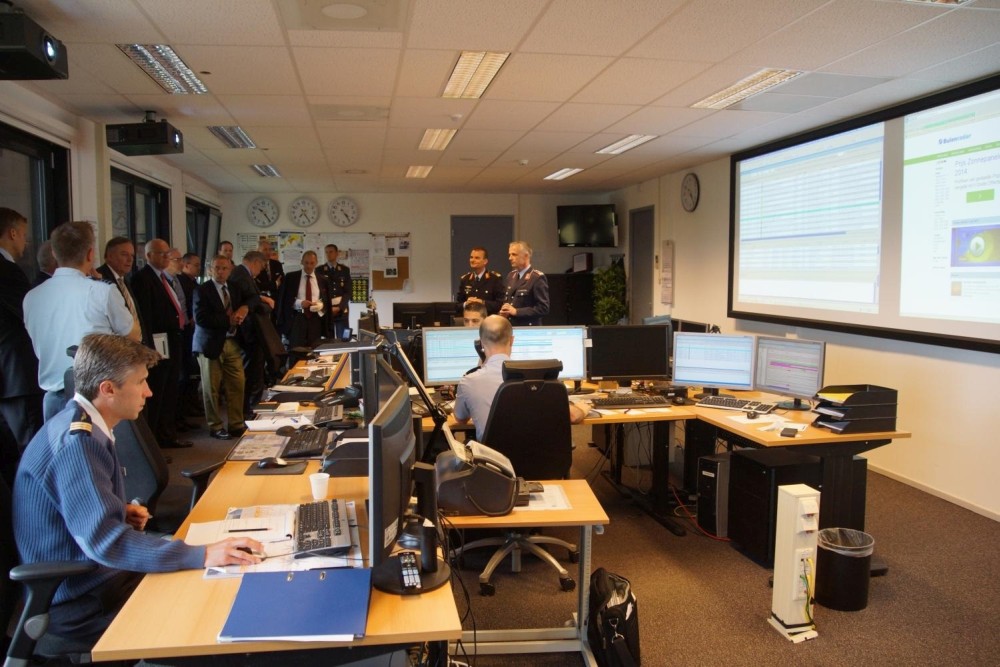 The delegation at Mission Control, the multinational operation center

In the operational domain EATC planned and conducted almost 7.100 missions in year 2013. In addition to numerous air-to-air refuelling operations, some 316.000 passengers and nearly 20.000 tons of material were transported. But despite of these efforts - and regardless of the origin of the aircraft used for the specific job - the responsible national "Red Card Holder" is to take care and proove that the compliance with respective national requirements and regulations are fulfilled, thus the primacy of politics remains intact.

Having inspected EATC tasking procedures and visiting the multinational- as well as the national operation center within EATC, the parliamentary delegation left Eindhoven in the evening heading towards Aachen. The next day the commisssion was up to visit the NATO headquarters in Brunssum (Netherlands) as well as the NATO E-3A Component (AWACS) in Geilenkirchen-Teveren.

... to fit also into the national legal framework

"I think we have managed to show clearly to the commission, that the work of all members of the EATC has led to a substantial increase in effectiveness and efficiency of the German air transport and air-to-air refuelling flights", concluded Colonel Ludger Bette, German red card holder and summarized "managing all this 50-70 daily flights in accordance with national guidelines and frameworks was the goal we reached out for - and succeeded." 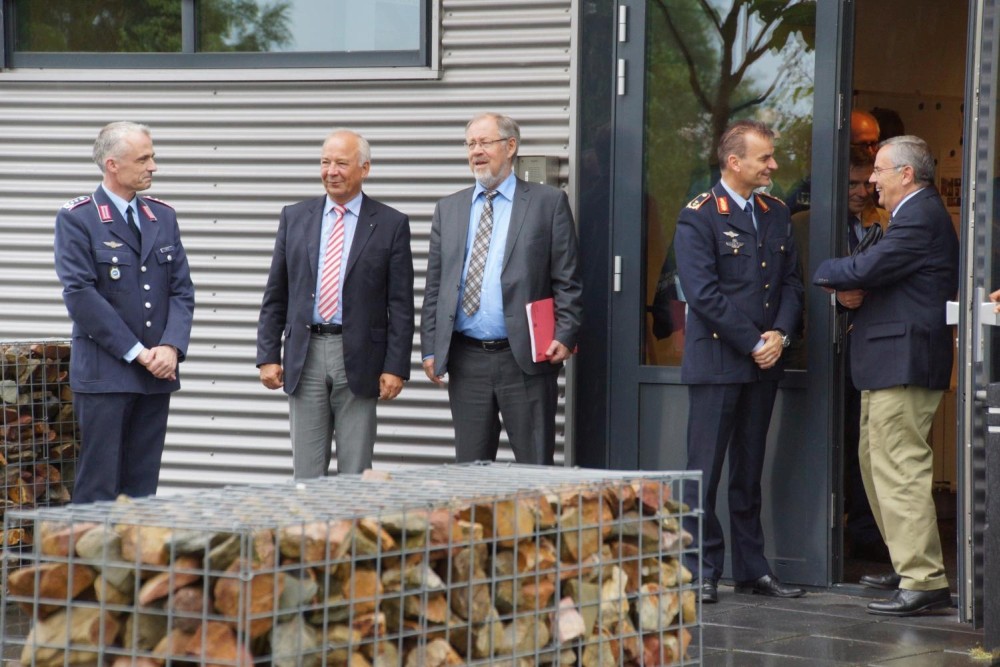