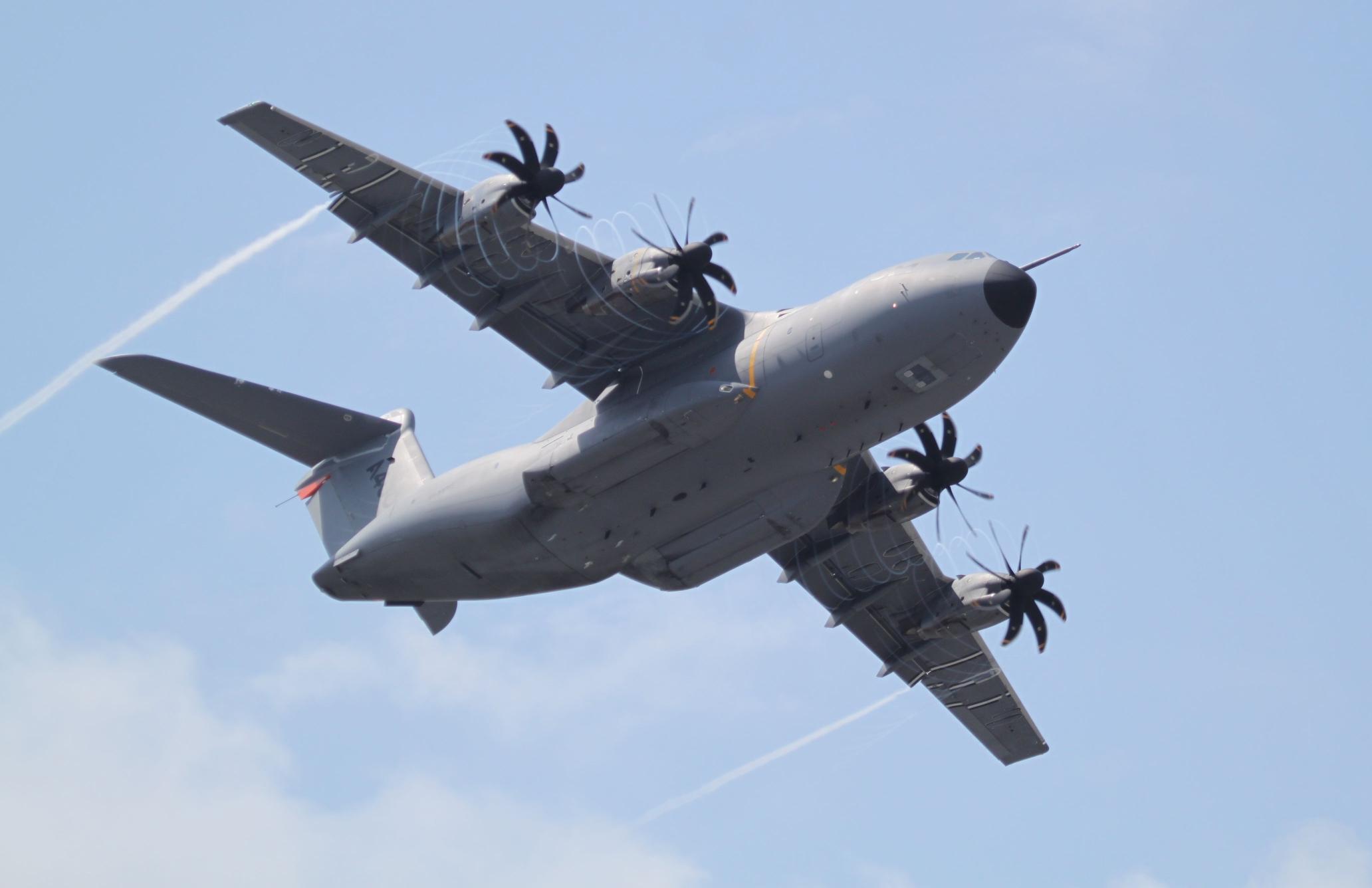 On 12th February 2014 the Commander of the European Air Transport Command (EATC), Major General Pascal Valentin, accompanied by a comprehensive EATC delegation visited the French MEST (Multinational Entry into Service Team) at Orléans Air Base.
MEST hosted the visit also for national representatives from Belgium, Germany, Spain, France, the Netherlands and Luxembourg. The plenum met in order to find an alignment in the respective functional domains on the A400M introduction, to avoid duplication of work and to achieve optimisation of efforts by focusing on an agreed common way ahead.
Among other topics the meeting highlighted prerequisites to EATC controlled A400M missions, the envisaged EATC overarching role within the French/German A400M training cooperation and other harmonization issues in functional domains like ops documentation and technical/logistical issues. As a result some open issues could be closed, for some other ones the way ahead has been defined and, quite normal for a new aircraft, new challenges have been identified.
Another purpose of the visit was to receive first hand information about the first experiences the MEST had collected with regard to the A400M in (experimental) service. As one outcome the French MEST stated - especially in view of the first assets in Mali - that the aircraft performed satisfactory on its first mission. 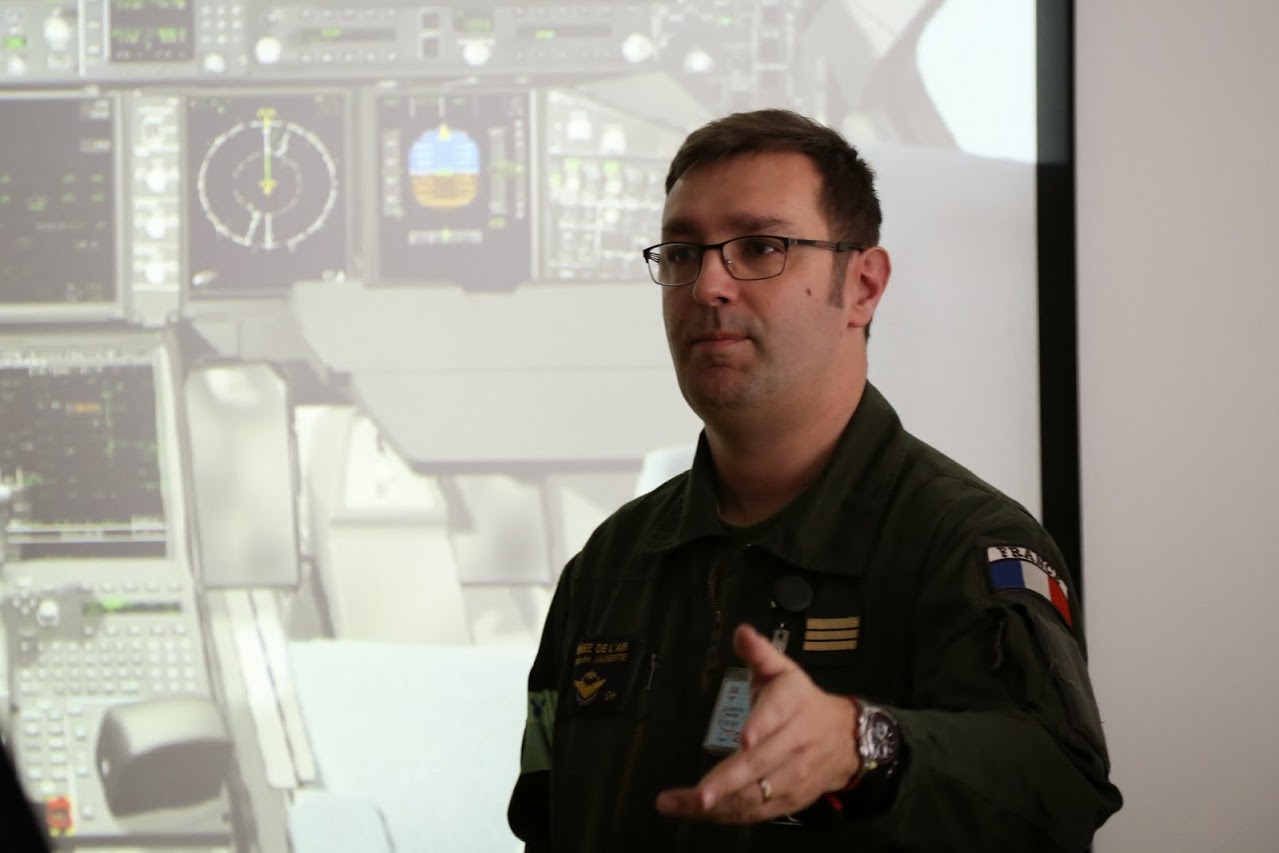 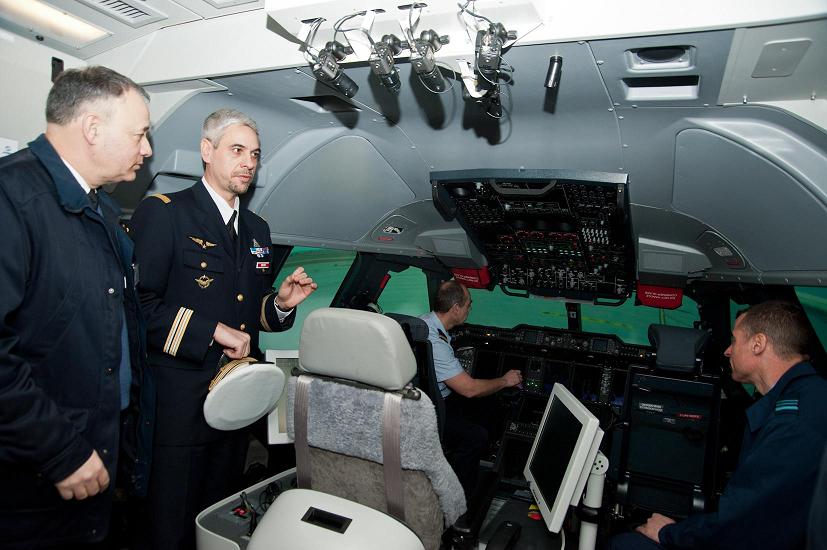 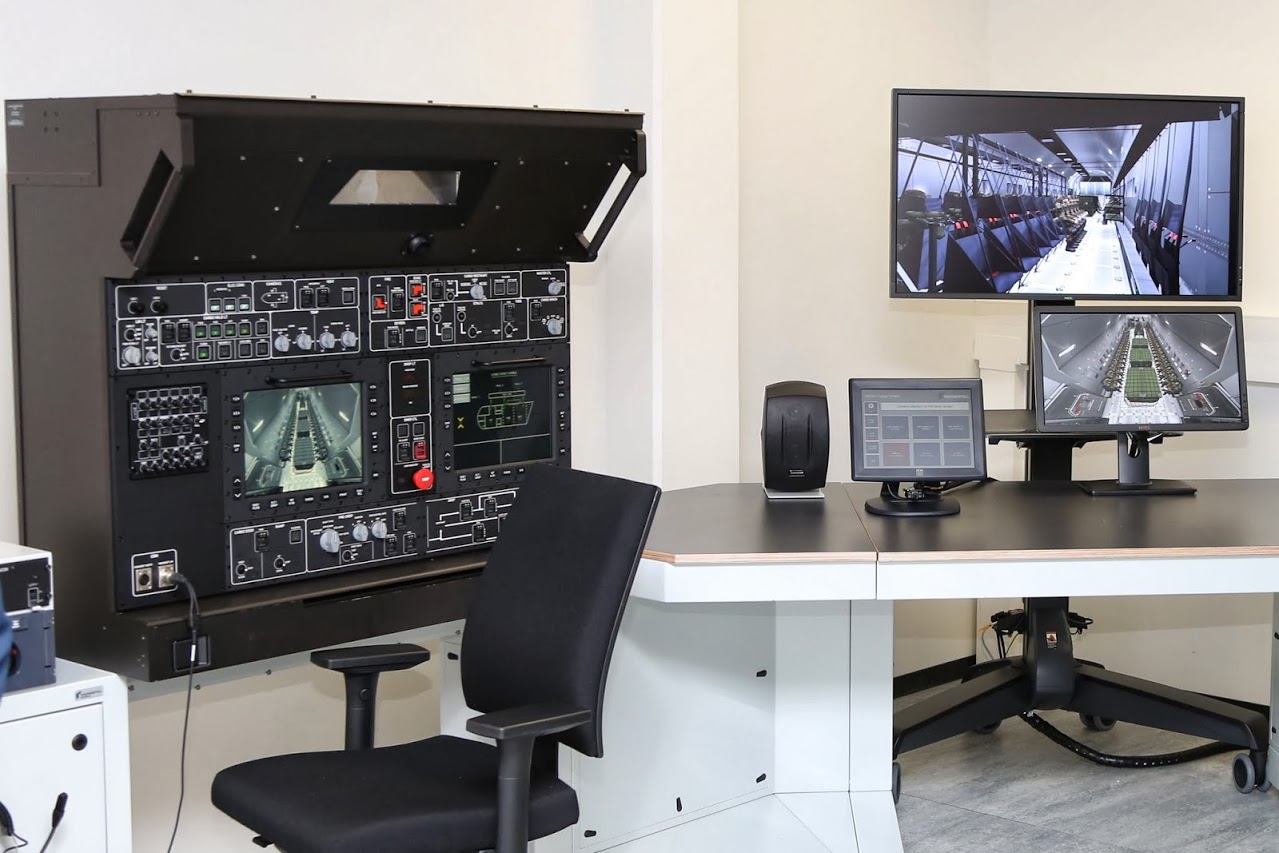