The rearrangement of the German forces has actually a direct impact on the military Air Transport (AT) of the EATC. The Air Base of Neubrandenburg-Trollenhagen (north-eastern Germany) - so far arranging and conducting the national subsequent supply of ISAF contingents in Afghanistan - will be disbanded end of September this year. The task to arrange the national AT has already been shifted from the “Einsatzunterstützungsgruppe Luftwaffe” to the EATC assigned Special Air Mission Wing MoD, operating at the military part of the Cologne-Wahn airport.
According to a release of the German Air Force media, there is no need for further military use of the airfield near the town of Neubrandenburg anymore. Steps necessary for closure of the site have been clarified, for instance will some of the military personell stay in Neubrandenburg until end of year 2014, because main parts of the neighbored civilian airport are being run also by the soldiers of the Einsatzunterstützungsgruppe.
The EATC assigned Special Air Mission Wing MoD has been reinforced to cope with that additional task: In the past a main logistic hub with additional personell has been implemented to take over special assignments like the new one, which includes the AT-arrangement, the loading and unloading of two Iljuschin Il 76 D, that fly twice a day on average from Cologne via Baku to Mazar-e Sharif and back. Nevertheless, although the EATC does not take over the

national military air transport itself, its assigned wing is charged with an additional task. 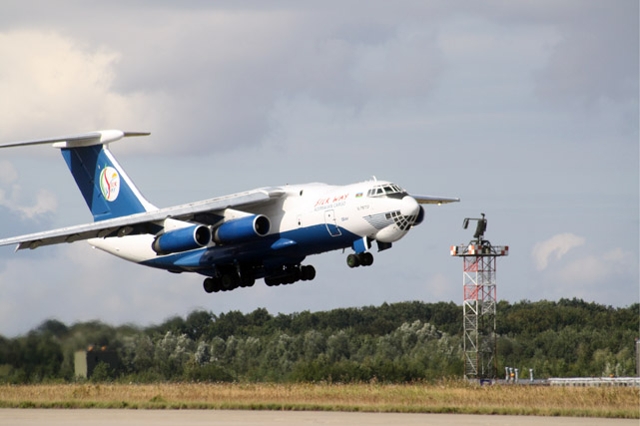