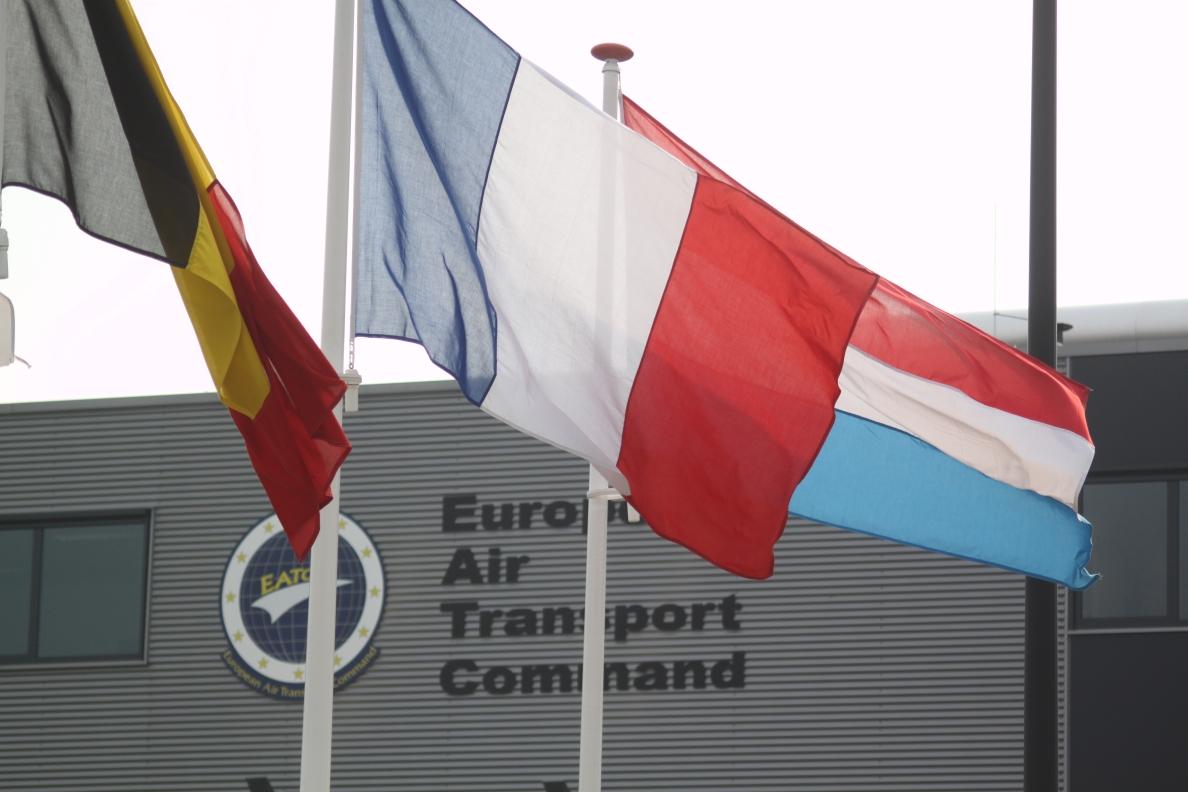 Bridge between operation and air transport

Important meeting at Eindhoven Air Base

On Thursday, 04th of April 2013, the Commander of the European Air Transport Command, Major General Pascal Valentin, welcomed Lieutenant General Thierry Caspar-Fille-Lambie.
LtGen Caspar is the Commander of the French Air Defense and Air Operations. He is therewith in charge of all French Air Force assets and will have an interest in the EATCs capabilities to assist the French assets in logistic matters of tactical- as well as strategic air transport, air-to-air refuelling and finally aeromedical evacuation.
MajGen Valentin as Commander of the European Air Transport Command (EATC) conducts the biggest air transport fleet in the midst of Europe, consisting of about 130 aircraft with 11 different types, providing effective logistic support to the Participating Nations’ (France, Germany, Netherlands, Belgium, Luxembourg) needs.
The meeting in Eindhoven can be considered as a further step to share information and to find potentials in synergies for further fruitful cooperation. 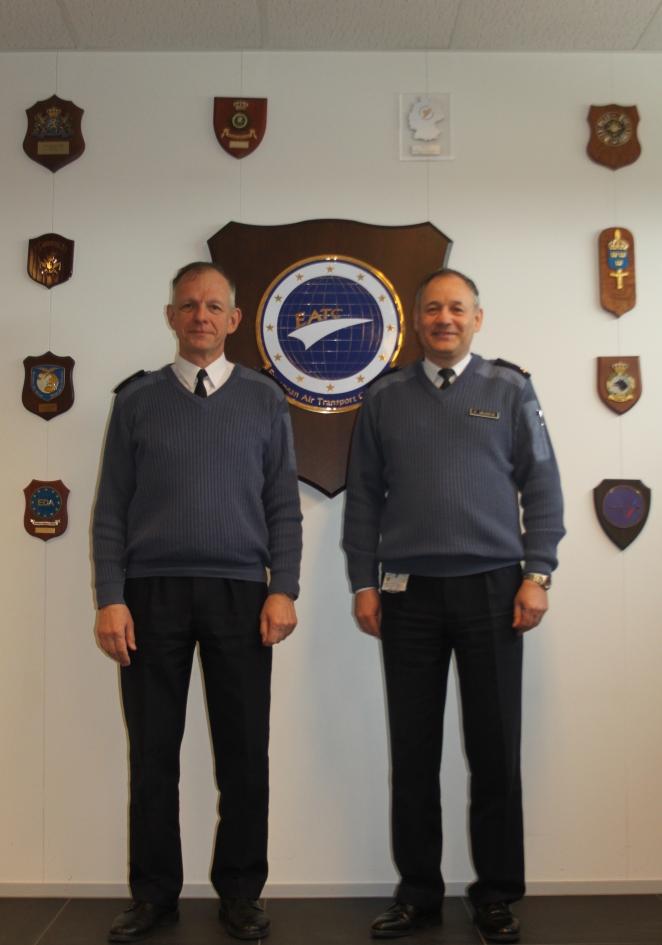