Minister Vandeput met with the Belgian contingent of the EATC. He was briefed by Belgian Senior National Representative to EATC Colonel Mike De Coninck, with whom he discussed EATC’s core capabilities and achievements of the past 6 years, and most particularly Belgium’s contribution  to EATC. Along with the Netherlands, Germany and France, Belgium was one of the founding nations of the EATC in 2010. Since then, EATC has developed into the unique multinational command within Europe for military Air Transport, Air-to-Air Refuelling and Aeromedical Evacuation. 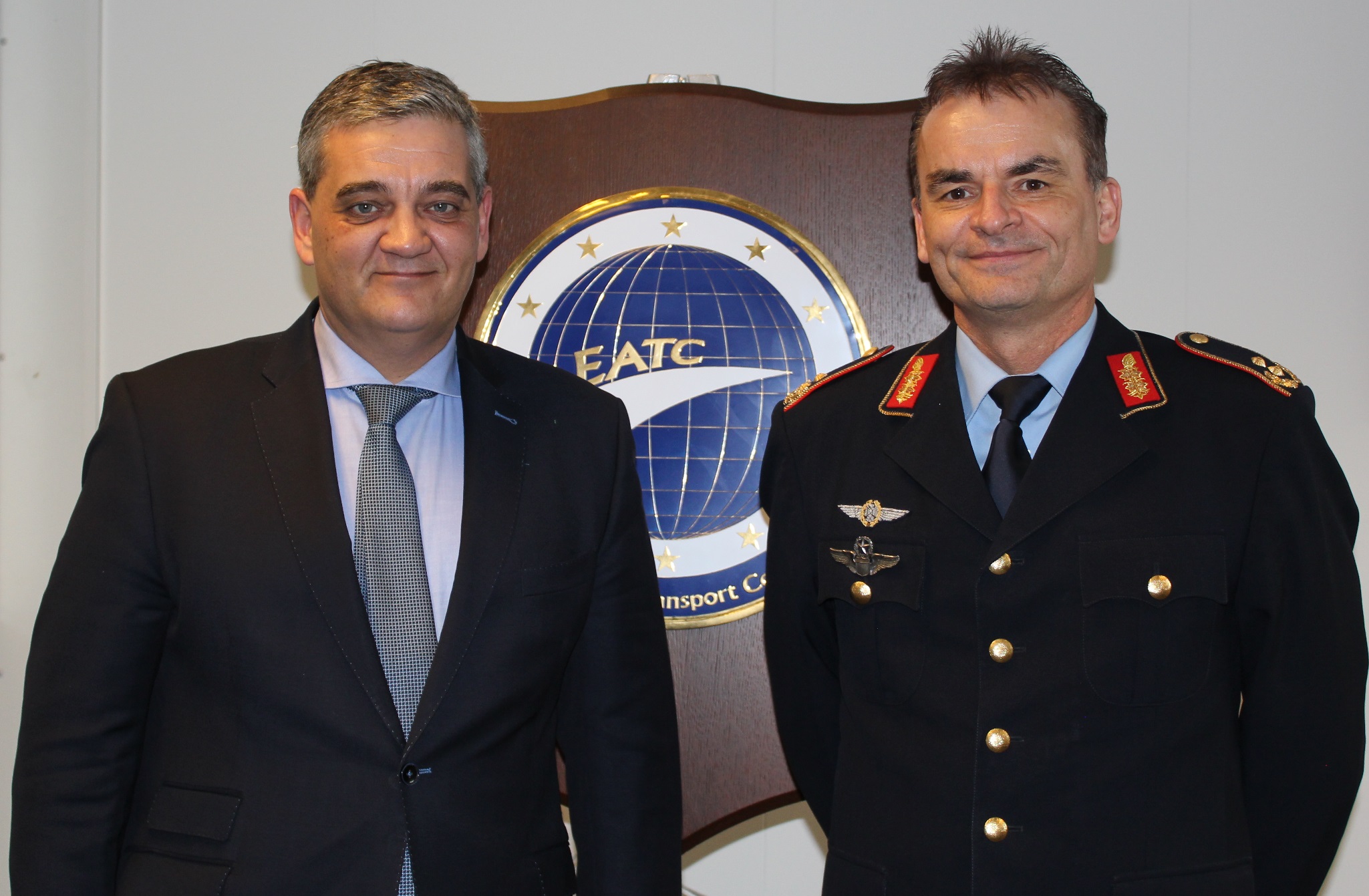