As efficient as possible, as effective as needed

Within the framework of the Airshow “ILA 2012” at Berlin, the Commander of the EATC participated in a podium discussion at the 5th European Air Cargo Transport Congress on 13th of September 2012. 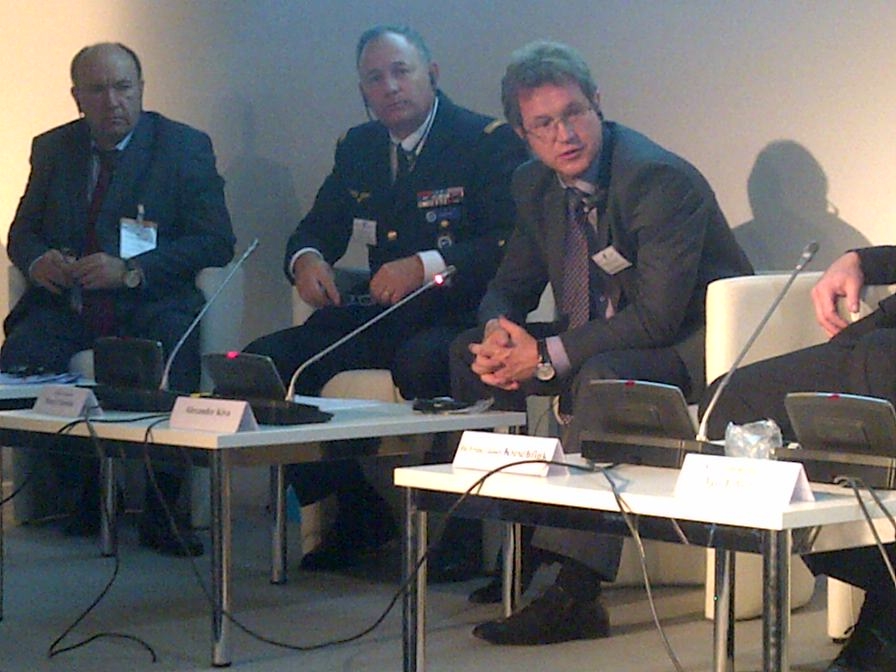 Facing a high dedicated audience of military and civilian AT-representatives in the panel discussion, General Valentin first explained the EATC's role for European AT and Air to Air Refueling efforts (AAR) by presenting the immense amount of military AT-payload and increasing number of AAR-missions the EATC executed successfullyuntil today. Inside Europe therewith the EATC has grown to a major player not only in quantity, but also in quality improvement, describing its second pillar dealing with any kind of harmonization to present AT-achievements. This provides the ground for a possible future AT-structure, the General continued - possibly established with crossnational acting A400M-units in future scenarios.

Facing budget cuts in several military fields, the EATC partner nations today pool and share a large transport fleet - which provides both efficiency and effectiveness by using a wide diversification of military transport aircraft. The same time the military AT and AAR must be organized for future needs and tailored to possible future missions. Therefore, General Valentin pointed out, must future military carriers be able to cope with even more capabilities in order to fulfill more tactical and strategic roles, naming as examples the versatile MRTT-concept and especially the Airbus A400M, which can execute AT- as well as AAR-missions. 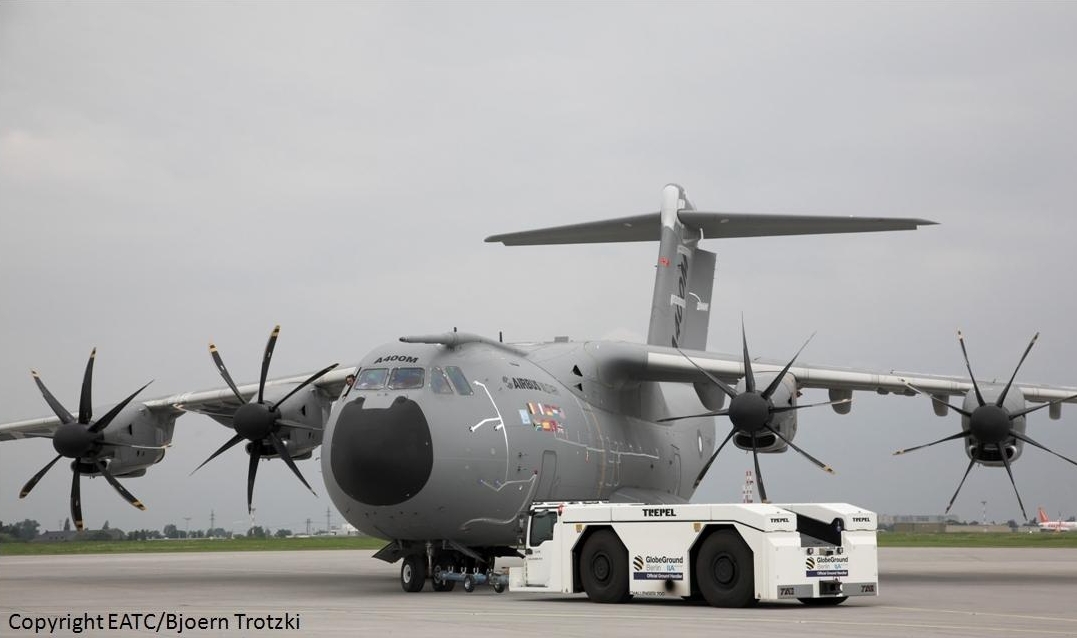 The Commander of the four assigned military AT-fleets from Germany, France, the Netherlands and Belgium finally assured, that the EATC will “optimize engagement of assigned assets to improve effectiveness and efficiency of EATC nations in the field of Air Transport” - no matter, which carrier will represent the AT-future best - for the goal and role of the EATC is to be: As efficient as possible and as effective as needed. 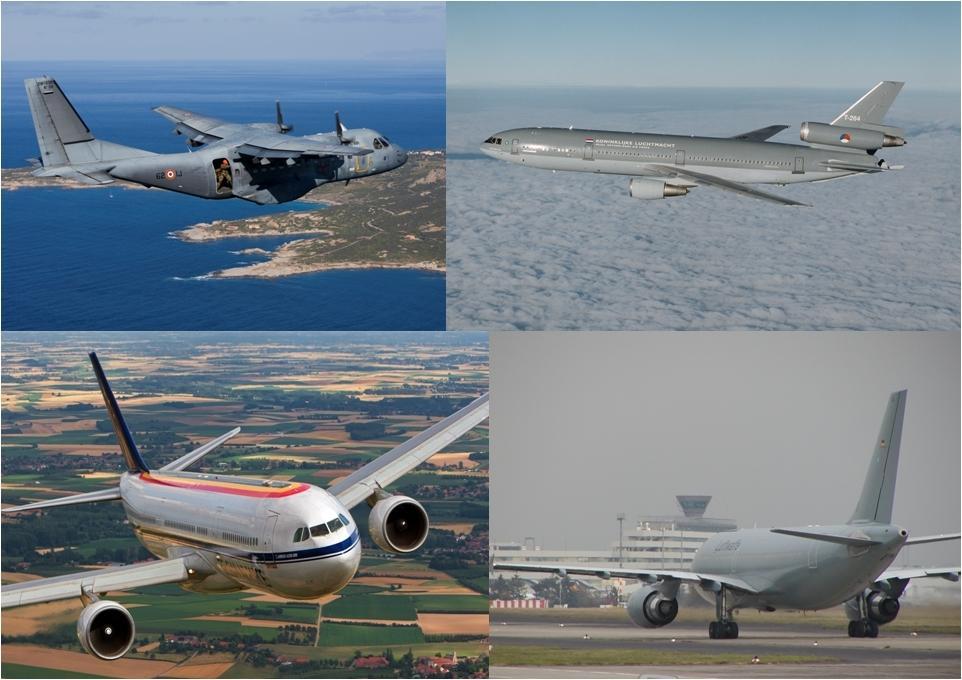