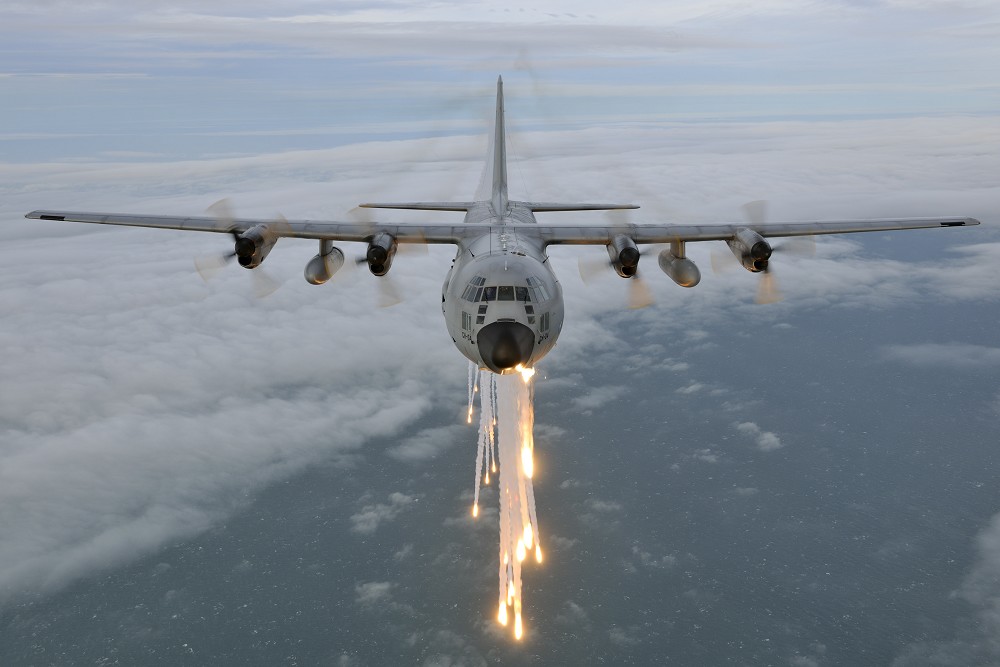 … and action: spotlight on a world wide service provider!

The EATC conducts up to 160 transport aircraft in total - and launches 60 - 80 missions per day. Find some interesting stories taken out of just 7 days of EATC daily business...

The first EATC assigned relief mission is back
One of the biggest EATC assigned aircraft, the Belgian Airbus A330 from Belgian 15 AT Wing - stationed at Melsbroek Air Base - is back from a relief mission to the Philippines, aftermath of the terrible Hurricane Hayian.
Onboard was a Belgian First Aid and Support Team ("B-fast") with 70 assistants, 12 French firefighters and 2 assistants from Luxembourg. The Belgian members had built up before a field hospital (AMP/Advanced medical post) by using the 40 tons of goods that were onboard of the aircraft.
The aircrafts mission was organized and conducted by EATC. 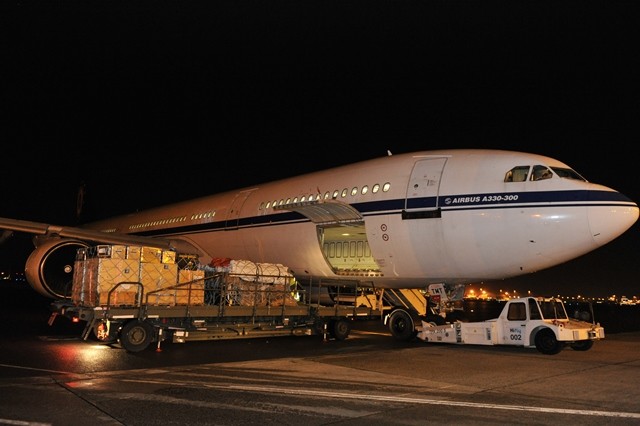 EATC assigned aircraft train within French skies
CSAR (Combat Search and Rescue) is one point of gravity within the last running VOLFA exercise series, resulting on a Transall aircraft simulating a crash scenario.
Among the whole exercise running, another 40 people were deployed to Orleans Air Base in order to prepare the air transport part of VOLFA. The EATC sent two French Transall - from 1/64 BEARN and 2/64 ANJOU squadrons as well as one CN 235 CASA from EATC assigned Ventoux squadron - to take part in several drop missions.
Another goal within this exercise was for the air transport crews to train and validate the Element leader (EMP) and Package leader qualifications. 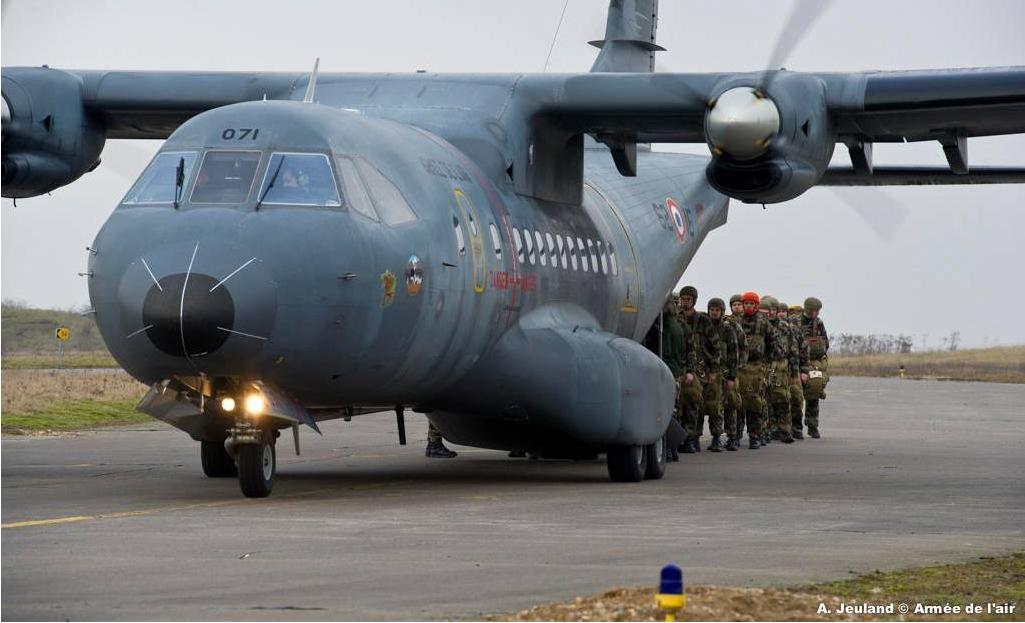 German Transall burning
The Transall approaching Wunstorf Air Base caught fire - with one engine distributing thick grey smoke into the air. Immediately after landing the fireworkers start to fight the near catastrophe. And with some thousands litres of water being splashed over the aircraft, they gain more and more control …

What sounds in the beginning like an upcoming catastrophe, turns in reality out as the intro of a training mission. The old aircraft 50+60 was anyway not able to operate anymore – and therefore chosen to act as an extraordinary training vehicle: for the fireworkers.
14 soldiers and fireworkers af the EATC assigned German Air Transport Wing 62 worked on the project to create this unique training, adjusting eight cameras within the aircraft to monitor any fireworkers action. 800 meters of cable and furthermore a device to create artificial smog were implemented into the aircraft in order to achieve a scenario both effective and realistic.

Dutch KDC-10 back from relief mission

The second KDC-10 to supply Phillippine civilians within the disaster region is back in the Netherlands - having delivered 27 tons of health material (health kits, sheets, vaccinations, hospital supplies, etc.).

After unloading the aircraft, the strategic transporter flew back via the Chinese town of Tianjin (near Bejing) and landed safely at Eindhoven Air Base in the late Sunday afternoon. In below picture (shot at Cebu island) the Philippine ground crew is right about to unload the aircraft. 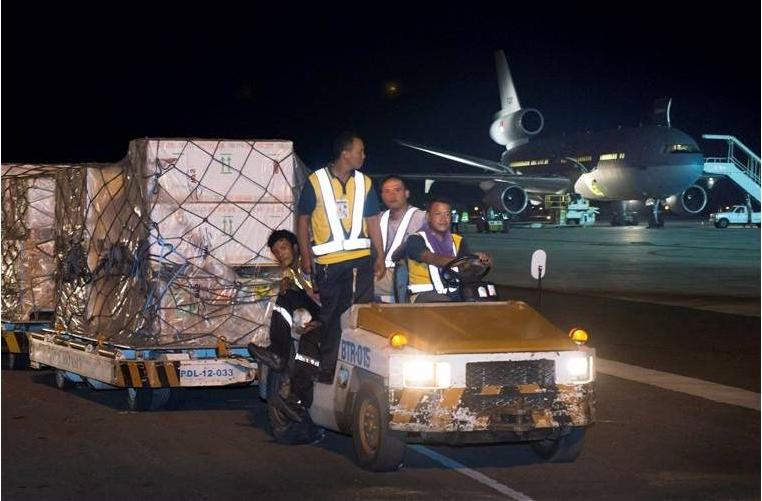 A new challenge for EATC pioneers?
On 19 November 2013 the Commander of the EATC, Major General Pascal Valentin, visited for the first time the headquarters of the smallest EATC Participating Nation: Luxembourg.
He had been invited by General Mario Daubenfeld, Chief of Defence of the Luxembourg Armed Forces. Since late 2012 Luxembourg is member of the EATC and right at the beginning to create its own official Air Force.
“Whenever the Luxembourgish Armed Forces need help, we will find in our team the right person with the adequate knowledge to solve nearly any AT issue,” recommended General Valentin, knowing, there is a lot of team spirit within his EATC team – and mirroring that even EATC is not much older than three years, needed to be built up from the scratch… 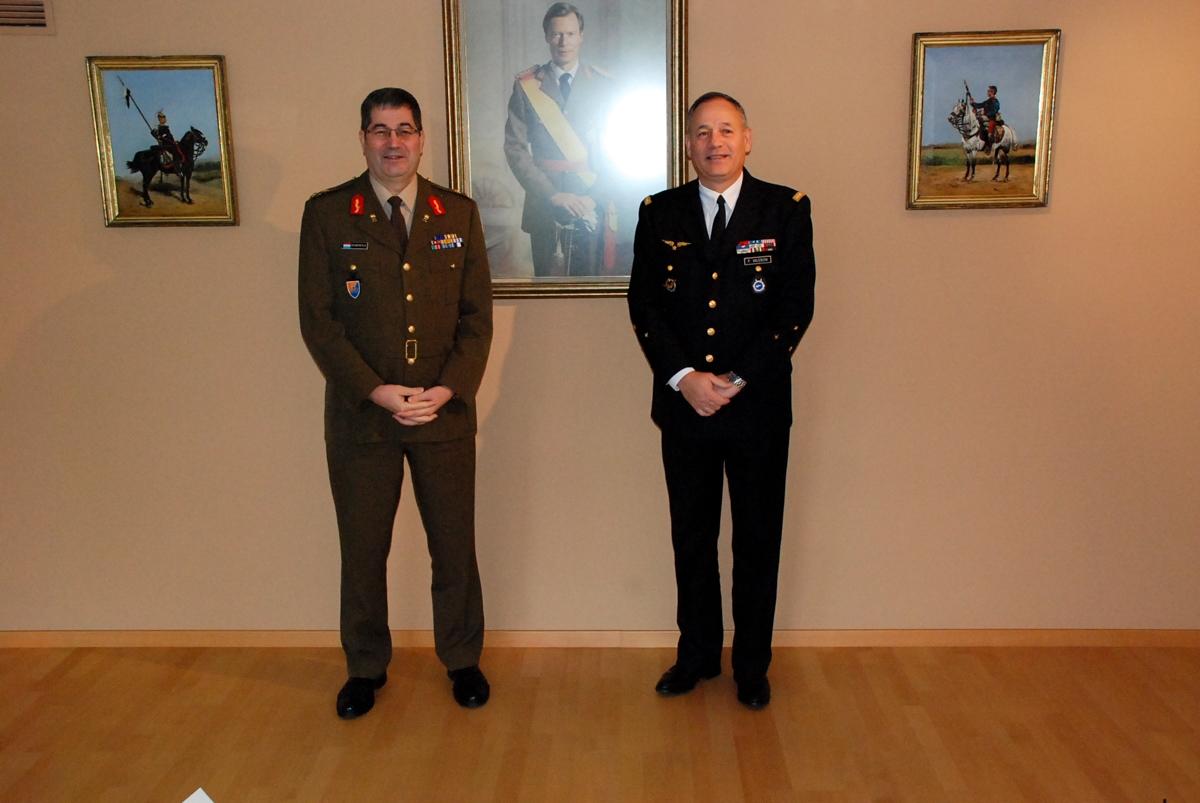 The probably biggest EATC assigned aircraft is on the taxiway to leave from home based Creil to Paris. The Airbus A 340 is about to pick up 210 soldiers at this weekend (planning status as of today): with additional 14 tons of - French and Belgian - cargo onboard the aircraft will then head towards Western Africa.

After a fuel check the aircraft is supposed

to turn back to his home base - with (planing status as of today) more than 140 soldiers and at least 12 tons of cargo on board.