According to the official Royal Air Force news, the largest aircraft of the RAF air transport (AT) fleet, the Airbus A 330 MRTT “Voyager”, flew into Farnborough yesterday morning for the start of the International Farnborough Air Show - and with the British MoD confirming all nine aircraft have now been delivered to the RAF: on time and on budget.

Therewith the British Air Force contains the most modern - multirole - air transport fleet within Europe – although EATC is also about to replace some strategic AT-aircraft in the midterm future: Starting 2017 with assigned French and Spanish Airbus A330 (enhanced) MRTT.

EATC’s strategic fleet is actually composed of two Dutch KDC-10, five German A310 and A310 MRTT, two French A 340 and three A310, one Belgian Airbus A321 as well as three Spanish B 707 to be taken over under EATC operational command (OPCON) by the end of this year. Assuming Italy will join the EATC, the use of four KC-767A becomes a likely enhancement.

After A400M Transfer of Authority (ToA)
EATC is right now more focusing on the tactical issue of its assigned fleet, as the reliable but also old Transall and Hercules face their end of duty in the upcoming years - while the first both French A400M have already faced the ToA from France towards EATC OPCON and now need to be introduced within the assigned tactical EATC fleet - in parallel contain their testing at the French Multinational Entry into Service Team (MEST).
After the first A400M have already been in mission abroad and taken part at several exercises, EATC’s functional division starts focusing on the next nations the aircraft is to be delivered to: first German A400M is planned to be handed over to the German Air Force this fall, the first Spanish aircraft will be delivered early 2016 under the SOC 2 (standard operational clearance) - to be able to fulfill enhanced tactical missions and additional performances. With the constant introduction of the A400M aircraft by then the tactical fleet of EATC will get dramatically younger. 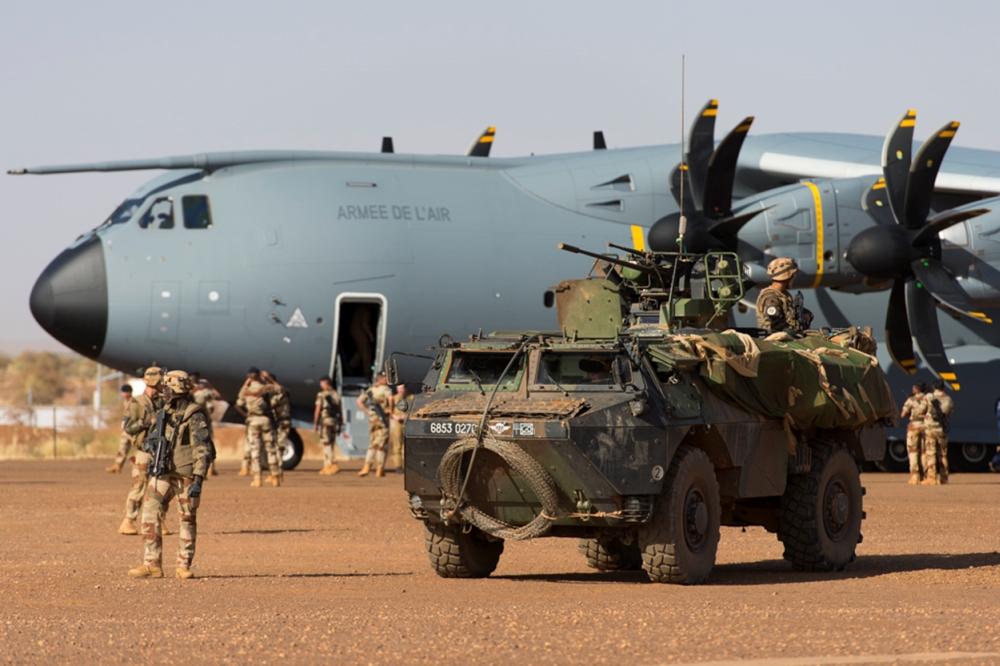