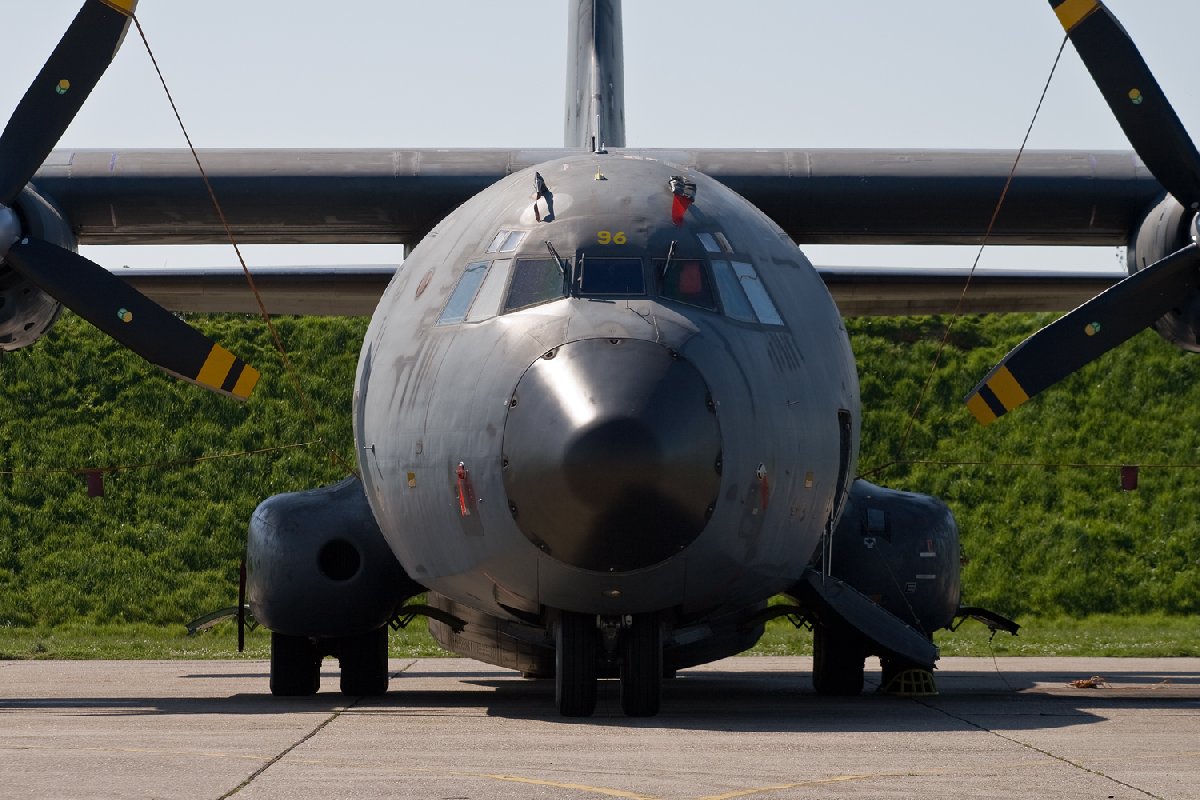 All is nice and peaceful in Evreux, a French airbase 90 kilometers west of Paris. A single C-160 Transall, callsign Cujan 30, is flying circuits as part of a currency flight for two pilots. On the ground, other C-160s are being looked after or just quietly parked, doing nothing. But the peacefulness is deceiving; in reality, the two based Armée de l’Air transport squadrons are involved in Operation Serval in Mali and Operation Sangaris in the Central African Republic. It’s hard work for the people in Evreux, which is now the epicentre of all French Transall operations. Last but not least, a new airlifter is coming to town.