A year of challenges to come

The EATC’s build-up has been successful in both the operational and the functional domains. However the EATC Participating Nations will continue to face significant challenges; therefore 2013 is to be considered as a start towards new challenges.

During yesterday’s first Commander’s Call, Major General Pascal Valentin used the occasion to give its staff an overview of how he sees the EATC’s position inside the military transport world and defined the role it has to play for the near, mid- and long-term future so as to achieve that goal.
“Built upon a unique concept, the EATC has already been able, within less than 3 years, to provide its Participating Nations with a significant number of benefits”, the Commander stressed out. He then asserted: “The EATC business retains even more potential for benefit.”
General Valentin explained that it is in the nations’ interest to use this potential for at least 2 main reasons: To better cope, in the short term, with the upcoming severe shortfalls in AT and AAR and - in the medium term - to take the most out of the very performing and versatile A400M and MRTTs.
The new dimension reached by the EATC will naturally make it become progressively a reference in Europe in the AT and AAR domains.
Owing to its original concept, its fast development and its potential, the EATC example could be beneficial to other initiatives regarding the Pooling & Sharing of assets in Europe.

Therefore, the Commander emphasized the need for ambition and cohesion among the staff to overcome the following main objectives: “We need to be considered as the leading benchmark-organization in all domains related to Air Transport.

Secondly, the EATC will have to play a key role in the entry into service and the employment of the A400M.

As a third and final objective, we will strive for the EATC to be considered by 2018 as a center of expertise in AAR in Europe.”

As for the events to come this year must be highlighted: The beginning of the accession process of Spain to the EATC - with a military assessment of their AT & AAR capabilities - as well as achieving the EATCs Full Operational Capability (FOC) by the end of 2013. 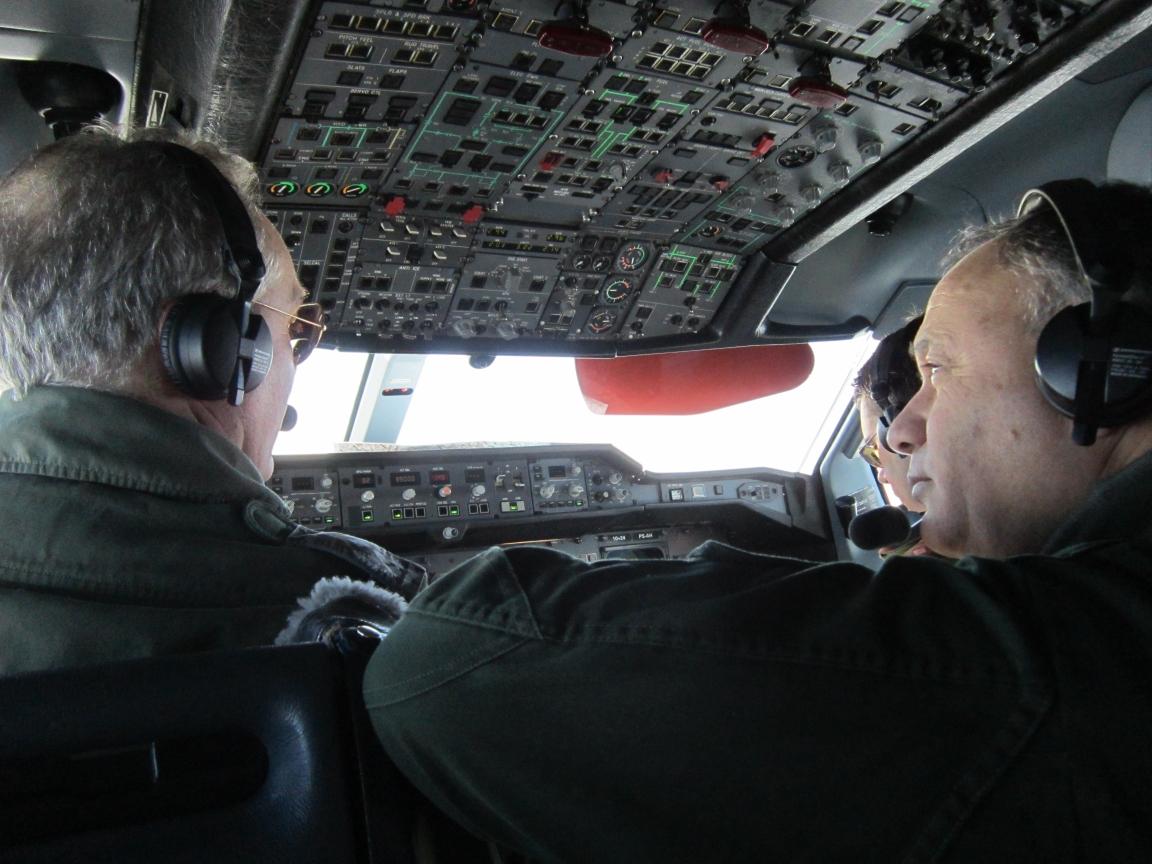