A sortie with the Czech Airforce

The EATT, an EDA initiative with strong support from EATC, is currently the only European live flying training event exclusively dedicated to train the air- and ground crews of tactical transport aircrafts. 19 crews out of 10 nations have flown in from their homebases and today we have had the opportunity to follow the Czech crew during their first daily mission.

Today’s mission consists of two paratrooper drops on static line. The first jump is foreseen at the so called AFRICA Drop zone (DZ) and the second at GOLD DZ.

Due to increased Ground-to-Air Threat; 5 to 10 SA-6 and SA-8 have disappeared from local warehouses; all the approaches have to be done in tactical low level flight.

Beside the Czech crew, a cockpit mentor from France, a jumpmaster mentor from The Netherlands and a photographer from the EATT are on board.

The presence of these mentors can be explained by one of the major objectives of EATT14:  Work on standardised procedures among tactical aircraft operators to enhance interoperability - an objective which is also in the scope of the EATC. 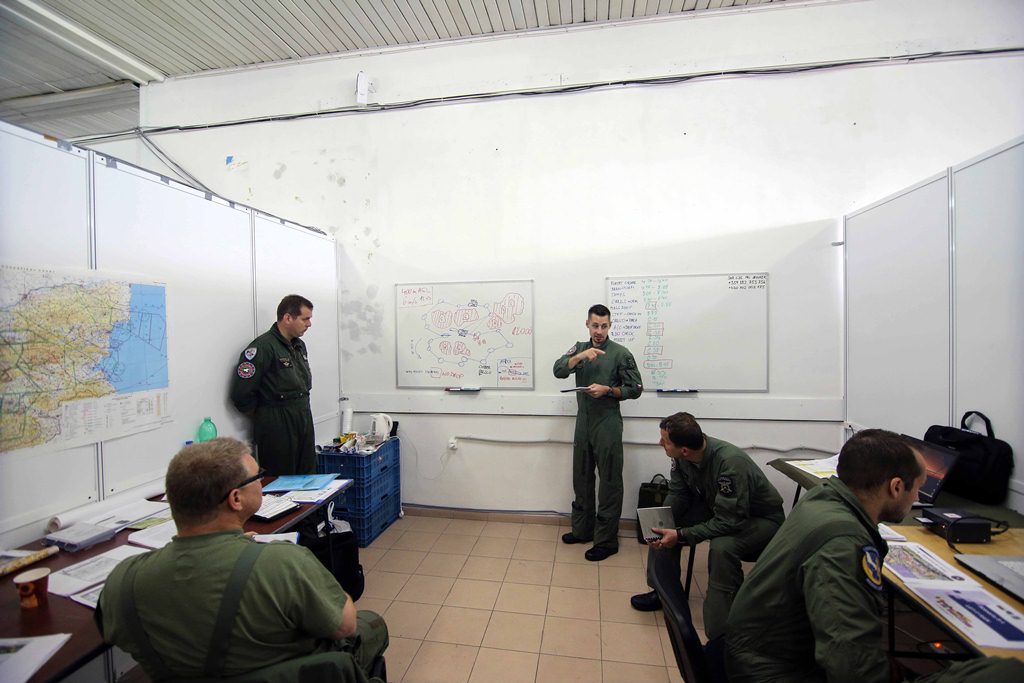 In fact these mentors are subject matter experts who advise the aircrew within the field of his /her expertise. They have at least three years experience as instructor on tactical aircraft and act as observer during the mission. After the mission, they are responsible to debrief the crew and report to the EATT Training Supervisor. All these reports are gathered and will be the backbone for the update of the academics of next year’s EATT.

The maintenance guys are nearly ready with the preparation of the brand new CN-295. Just the technical inspection has to be completed … and here once again one can feel the multi-national touch of  EATT14: the technical inspection is used for cross-technical training. In fact, the Czech technician is accompanied by two German technicians and while inspecting the different parts of the aircraft, he explains his check-list to his German colleagues. 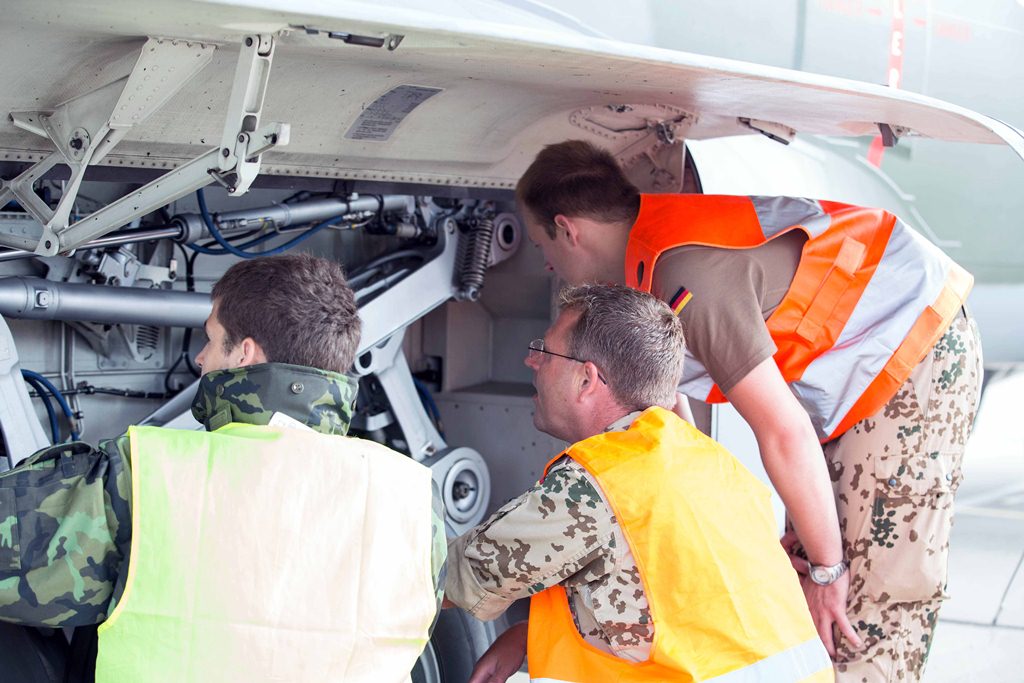 05:55Z: Paratroopers have to cancel the jump

Bad news from the Bulgarian Paratrooper Regiment: due to an excessive wind at the drop zone, the jump has to be cancelled. The Czech regulations forbid jumping with static line when the wind exceeds 6 m/s and the wind reported from the drop zone is 8 m/s. As safety primes on reaching the training objectives, the jump is cancelled, but the flight will take place – the jumps will be simulated. 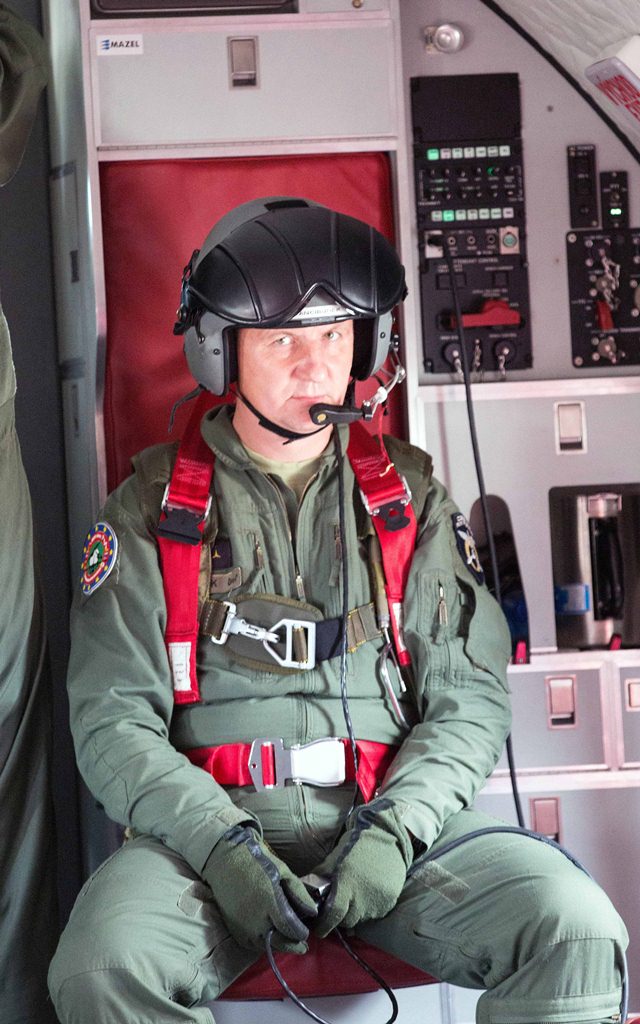 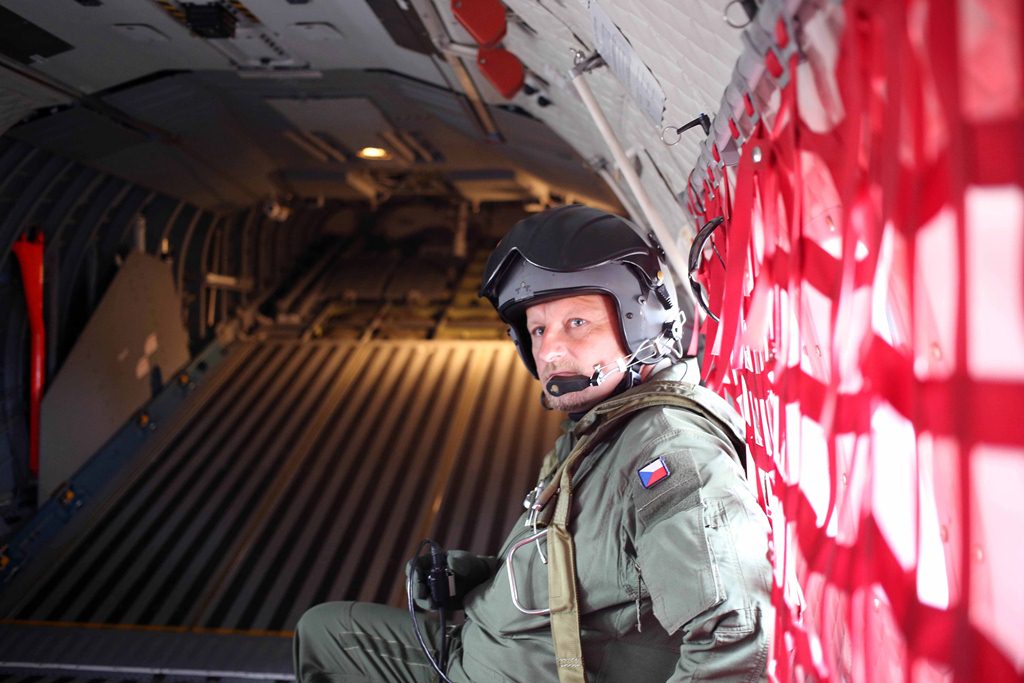 After approximately 35 minutes of tactical low level flight, the ramp opens, the lights turn green and the load- and jumpmaster execute their jump drills.

First part of the mission executed, the airplane heads to GOLD DZ where the same procedure is executed once more. 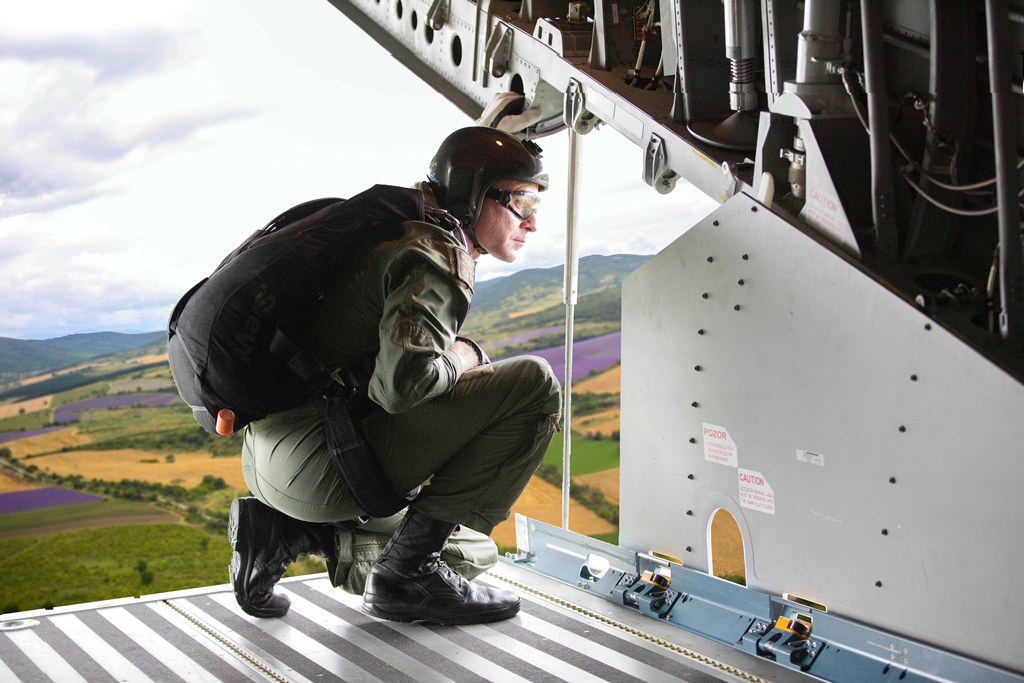 After this second drop of the day, the CN-295 turns south, to return to Plovdiv Airfield where it touches the ground at

08.35Z: The maintenance is waiting

While the aircrew gets the debriefing of today’s mission together with their French mentor, the ground crew checks, refuels and cleans the CASA in order to make it ready for the next sortie.

This ends our sortie on board of the Czech CASA CN-295. Although the paratroopers had to cancel their participation in the last minute, most of the training objectives have been achieved and everybody is looking forward to the next days, where EATT14 will be developed on an increasing complexity basis, evolving to multiple ship formation and more complexe missions. 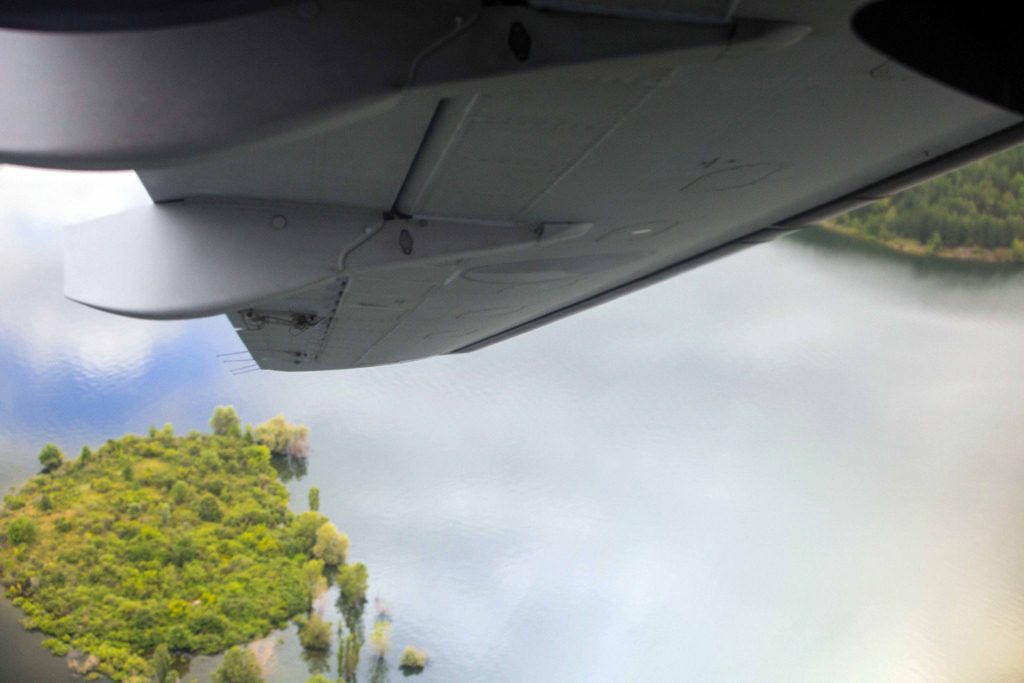