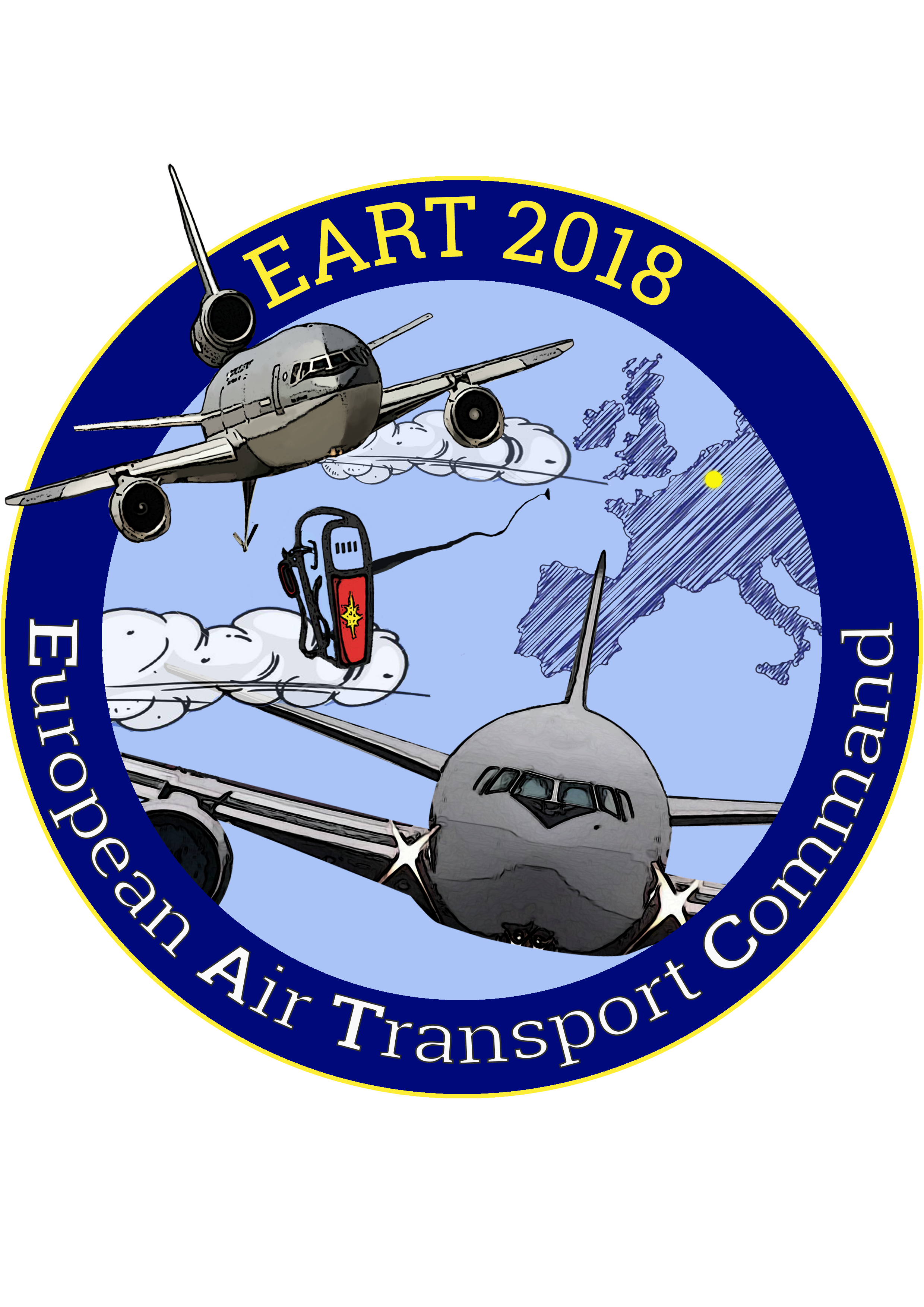 A new edition of EART will be launched on 08 April

The fifth European Air Refuelling Training – EART 2018 – is conducted from 08 to 20 April at Eindhoven Air Base. Four different tankers and crews from The Netherlands, Germany, France and, for the first time, a non EATC member, the USA, train together during two weeks in a multinational environment. To enable realistic training scenarios, EART 2018 is pooled with the Dutch led large international fighter exercise Frisian Flag. During this combined activity, fighters jets from nine NATO Allies, as well as NATO’s E-3A Early Warning and Control* are refuelled by the four tankers.

All EATC member nations and all participants to the 2018 edition of EART and FF are NATO Allies and, except for the USA, they are also EU Member States.

Live-fly trainings, such as EART combined with a fighter exercise, allow air forces to train and practice together so they are ready, interoperable and thus prepared to operate together in NATO and EU operations whenever needed. Only through realistic and multinational trainings, can tanker and jet crews built on practice, learn from each other and apply their skills in an effective manner during operations.

Moreover thanks to increased standardisation, the interoperability of forces is enhanced. In this respect EATC works closely, among others, with NATO. For instance, EATC’s air-to-air refuelling activity is planned and conducted in full compliance with procedures described  in NATO directives and more specifically in the NATO air-to-air refuelling doctrine. EATC also interacts closely with NATO’s ”Joint Air Power Competence centre” (JAPCC) and gives its support to keep NATO publications constantly updated.

EART is a privileged platform for both organisations where air-to-air refuelling standards can be reproduced, evaluated, validated or revised : EART sets up a span of training objectives enforcing and reinforcing the practices contained in NATO’s air-to-air refuelling doctrine and directives. For instance during the previous EART editions, a ‘snake departure procedure’ was revised after attentive evaluation of EART crews, mentors and supervisors. Similarly in EART 2018, a ‘Multi Tanker Dissimilar Formation’ procedure is analysed with the aim to shape a new chapter in the NATO doctrine.

For more information please read our factsheet on EART 2018 and our leaflet on air-to-air refuelling.