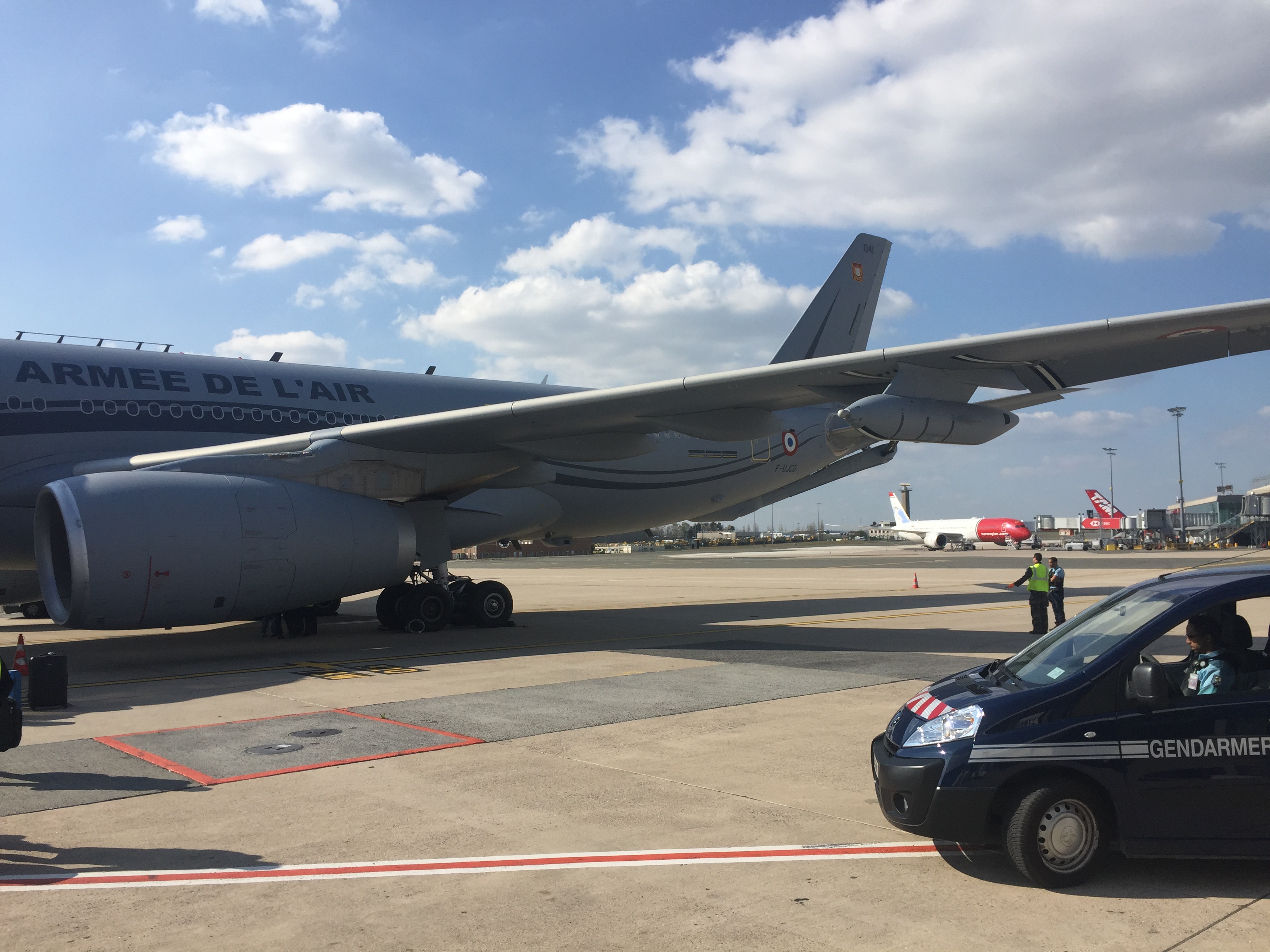 EATC commands and controls a French A330 MRTT mission!

What a premiere for EATC and France!

On 29 March 2019, EATC commanded and controlled for the first time a French A330 MRTT. The request to EATC : plan, task, command and report an air transport mission to Saint Denis de La Réunion with 154 passengers and 24 tons of cargo on board. This was not a simple logistical mission but also a necessary step for France to prepare the asset for its future operational employment. A close and observant cooperation between EATC and French experts was required !

The first Phénix, baptismal name of the MRTT, was delivered to France end of 2018. The aircraft is currently under French operation control and France decided to transfer the authority of the asset on an ad hoc basis to EATC. This gives the two partners the opportunity to shape closely together the future with respect to this new generation tanker. By 2025, France will operate twelve A330 MRTTs. AS already decided, EATC will command and control all the assets of the MMF project, operated in the multinational MRTT unit and co-stationed at Eindhoven and Cologne airbases.

Thanks to EATC’s comprehensive experience and to the excellent interaction between all the actors, including the crews, the French Phénix mission was executed to the full satisfaction of everyone involved. As the French Phénix crew stated after the executed mission :

"The perfect mastery of the different phases of the mission by the EATC actors and the crew is an auspicious sign to the A330 MRTT operators for a promising future." 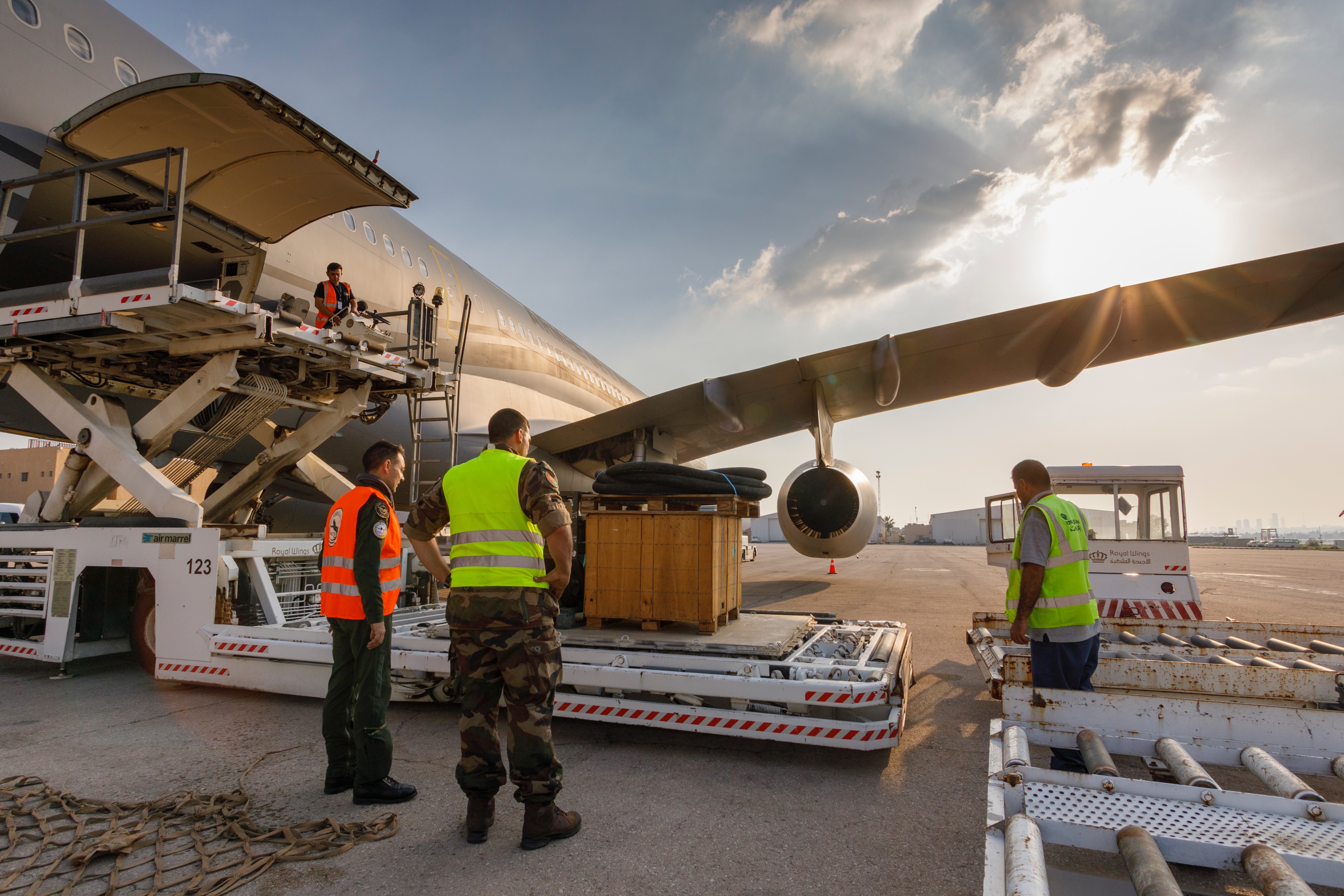