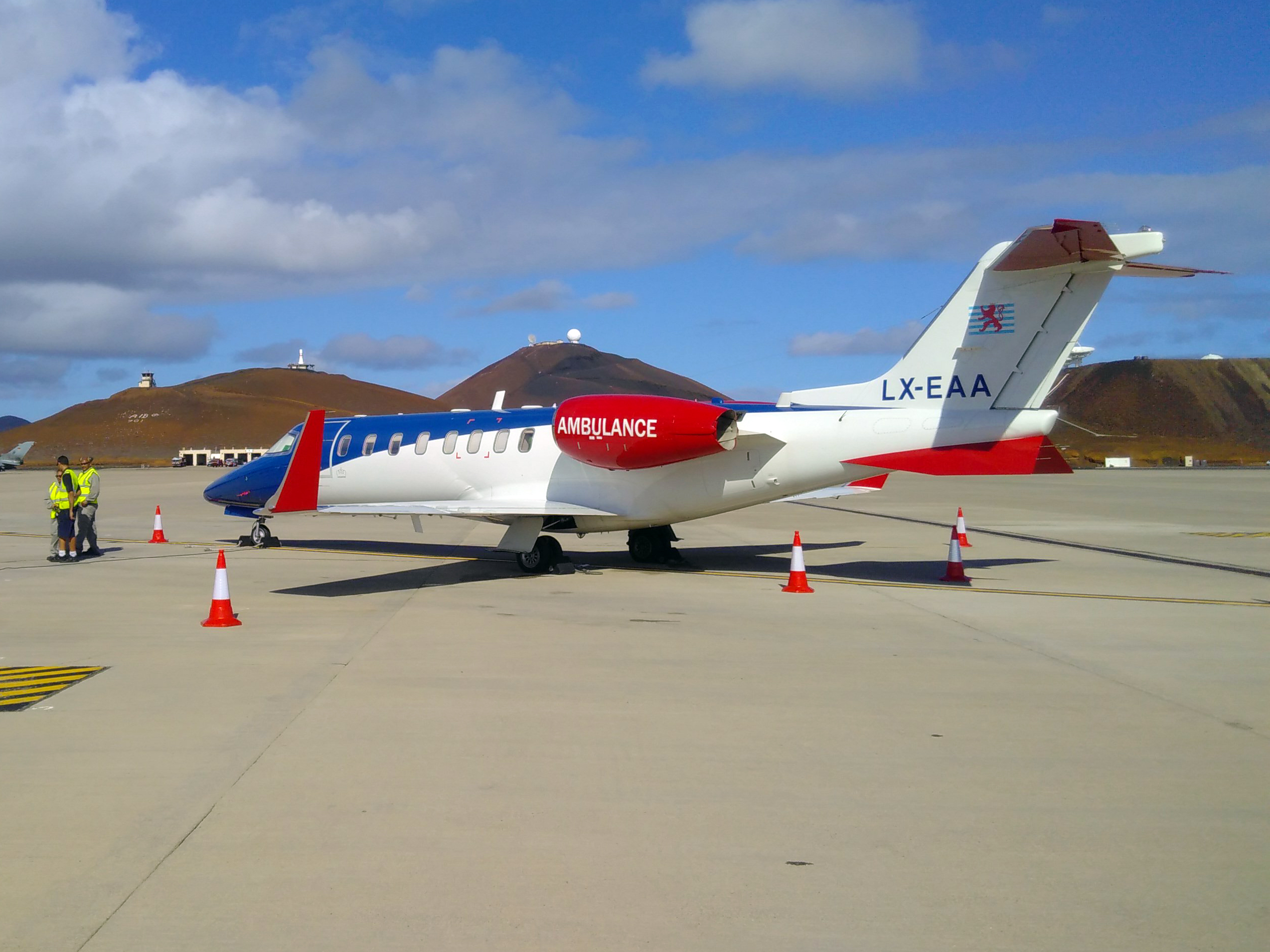 2019 : evacuating a patient out of Bagdad

The French armed forces are engaged in Iraq with the international coalition. In August 2019, one of the team members had a medical issue and needed to be evacuated out of Bagdad without delay.

Together, the actors coordinated the mission in two steps : on 16 August, a “Luxembourg Air Rescue” learjet flew to Trabzon (Turkey). At the same time, another evacuation asset, stationed in the Middle East region, picked up the patient in Bagdad, transported him to Trabzon and handed him over to the “Luxembourg Air Rescue” medical team. The patient was returned safely to a French military hospital within only one day.

“ We are successful because we are committed and we act in concert. For the benefit of the patient!”, says Nathalie Gattoni, Luxembourg Senior National Representative and Head Public Affairs Office at EATC.

In 2017, EATC added the Luxembourg dedicated civilian contracted aeromedical evacuation assets to its portfolio. The missions are executed by the “Luxembourg Air Rescue” under the authority of EATC.