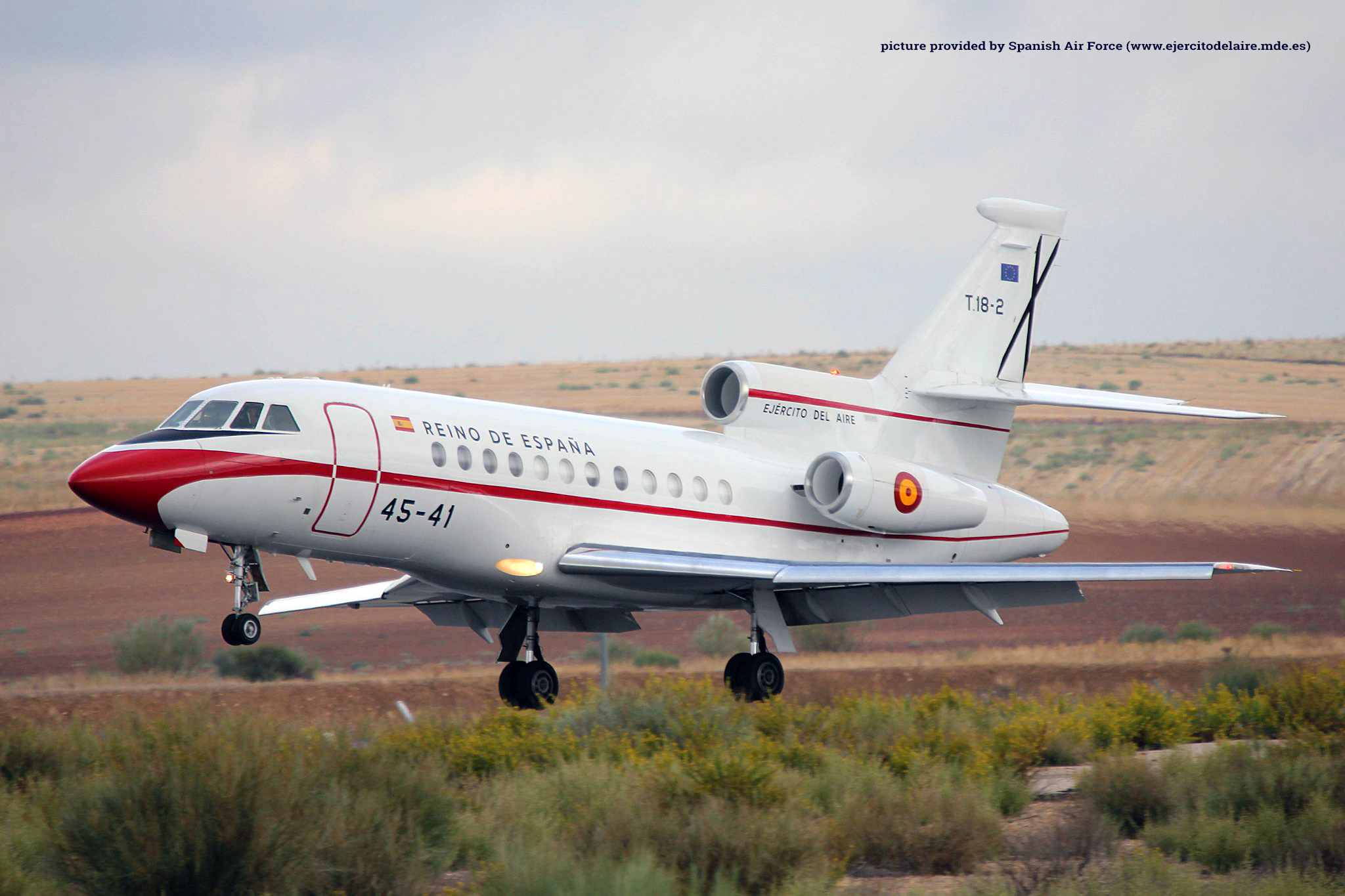 In June 2015, the Spanish air force executed the first mission under EATC command and control. And this mission needed prompt reaction both from Spain and the EATC : a German soldier fell ill in Malaga (Spain). EATC’s medical team immediately assessed the situation and requested a Spanish Falcon 900 from the “45 Grupo de Fuerzas Aéreas” stationed in Torrejón airbase near Madrid to bring the patient home to the military hospital in Cologne. The mission was executed successfully!

Colonel Jose Nieto Guerrero remembers the first Spanish missions under EATC command and control well. Back then, he was Chief of the air space management section in the Spanish air force staff. “Aeromedical evacuations are, without a doubt, among the most demanding air transport missions. When human life is at risk, the existence of an organisation like EATC proves its real value. Thanks to this unique concept of “pooling and sharing”, and the development of common and standardised, procedures, these missions can be prepared, coordinated and executed without any delay, by the best available assets and in the most efficient way.” Today Colonel Nieto is Deputy Head Operational Division (EATC) and Spanish Senior National Representative.

Spain joined EATC in July 2014 and on 09 March 2015, it transferred the authority of 25 transport aircraft to EATC. Today these are part of the EATC multinational fleet, as well as the recently delivered Spanish A400M aircraft.