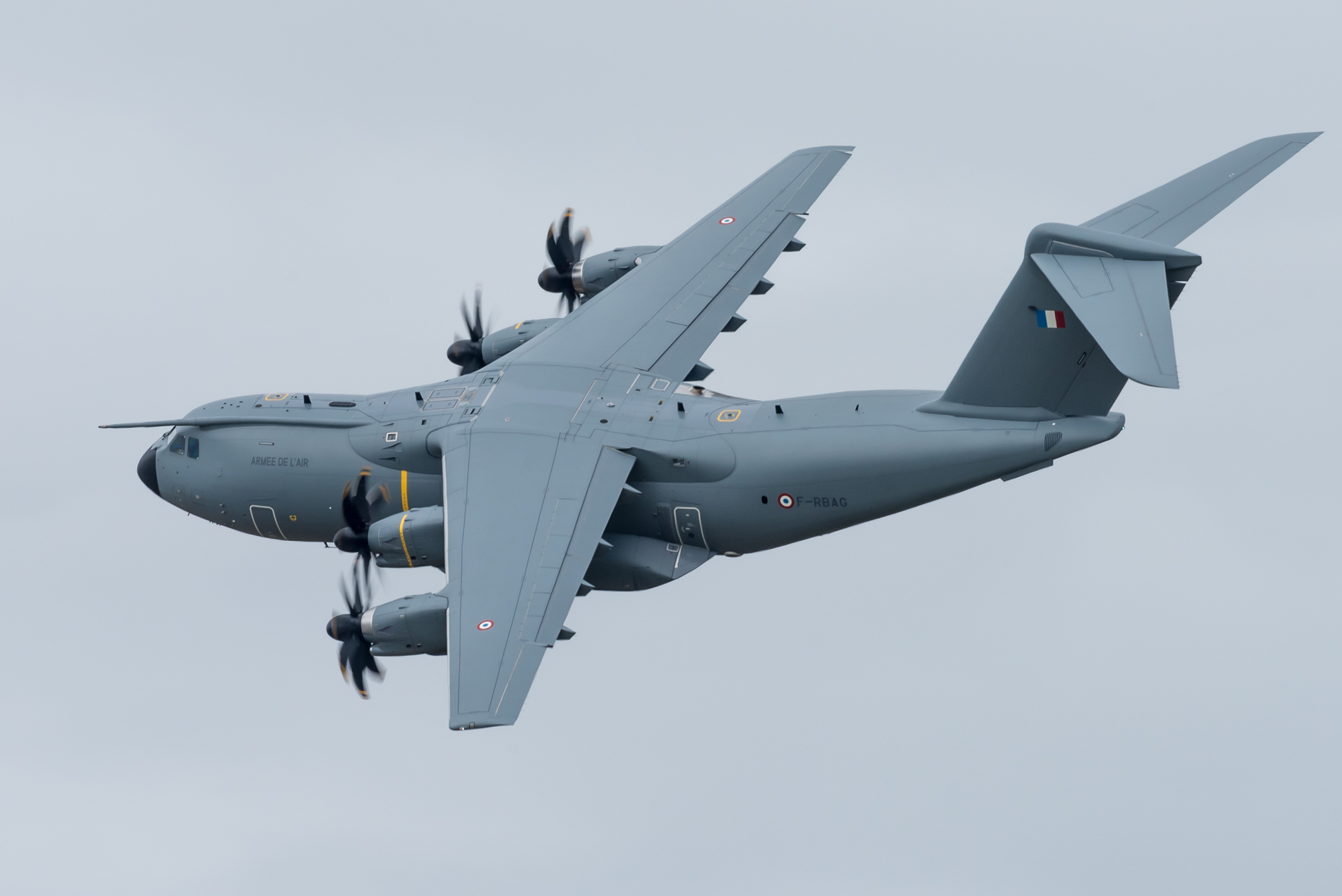 EATC had planned a mission to carry French aircraft equipment out of Orléans on 12 August 2014, when two requests from Germany and Belgium reached the headquarters in Eindhoven.

In no time at all did the EATC planners convert the national French mission into a combined tri-national mission, sending the French A400M on a 20.000 kilometers mission from Orléans in France to Cologne-Wahn in Germany, over to Shannon (Ireland) for a fuel stop. Then crossing the Atlantic Ocean, the A400M continued to Washington (USA) to offload the German cargo and to Calgary (Canada) to load the Belgian and French cargo. Another fuel stop in Quebec City (Canada) and the A400M was back to Europe.

A great start of the A400M in EATC! The first A400M mission under EATC’s command and control was executed two months prior, in June 2014. The French aircraft was still in a testing phase and at that time only assigned on a case by case basis to EATC. Up to today France has transferred the authority of 15 A400M to EATC.

In 2014, Colonel Sebastien Munsch followed this mission from the French “air defence and air operation command” in Lyon. He says that “being one of the first flights of the French A400M under the EATC operational control, this mission has shown the great added value of this new aircraft, pooled and shared within the EATC”. Today Colonel Munsch is Deputy Head Policy and Support Division at EATC and French Senior National Representative.