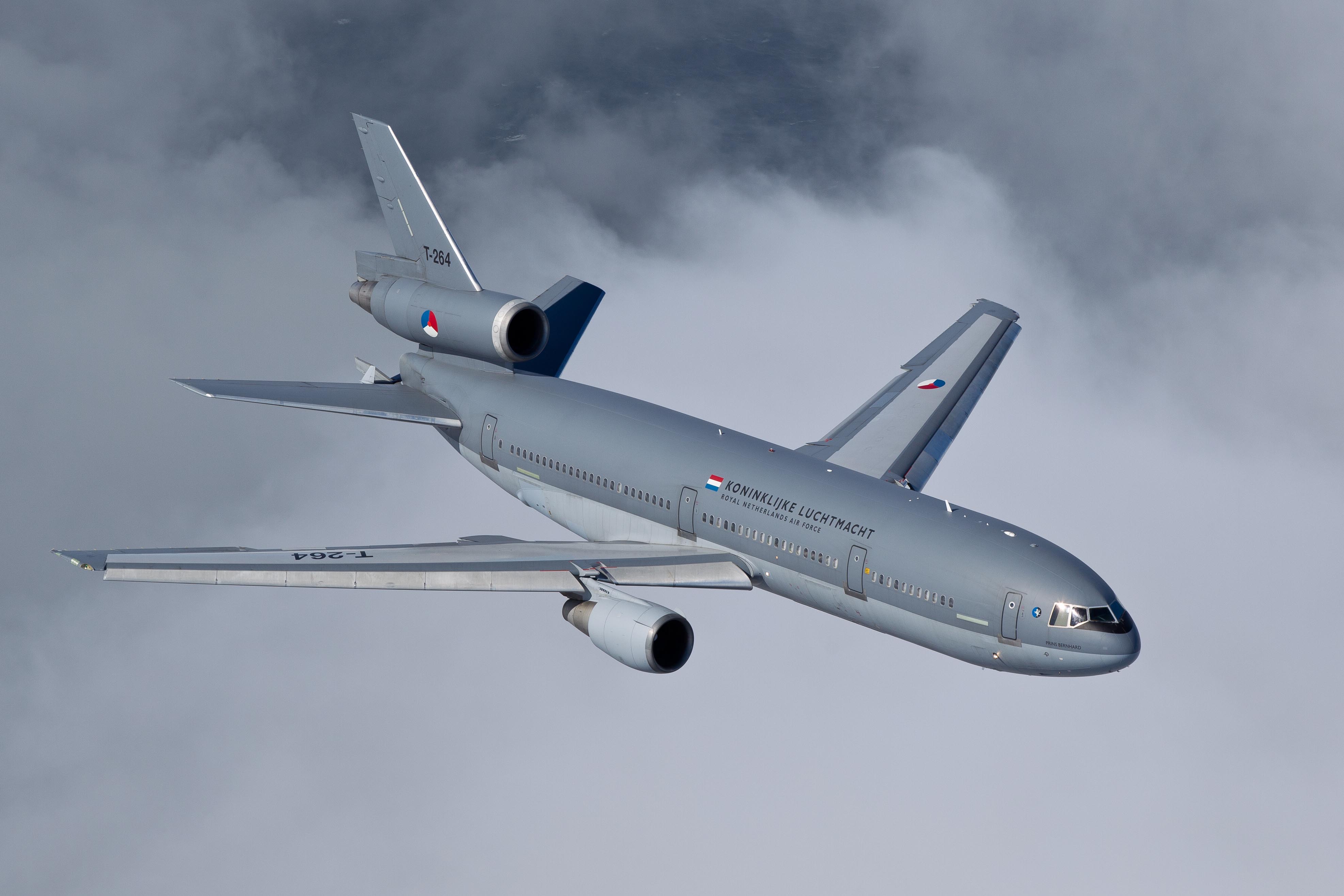 2013 : spontaneity and readiness to evacuate citizens out of South Sudan

In December 2013, a Dutch KDC-10 transported passengers and freight back from Afghanistan to the Netherlands. It was on its way to the United Arab Emirates for a technical stop when an urgent request to evacuate EU citizens out of South Sudan reached EATC.

In those days, Lieutenant-Colonel John van den Born was chief of the EATC “Long Term Planning” Branch. “I was the Dutch point of contact for sensitive missions at EATC. The first thing I did, was to coordinate with my national authorities. My instructions were clear : leave the KDC-10 passengers and cargo on the ground in the United Arab Emirates. Prepare for an evacuation mission out of Juba in South Sudan.”

Lieutenant-Colonel van den Born recalls those moments perfectly well. “Together with EATC’s mission control center, we reacted spontaneously and adapted the KDC-10 mission. The runway in Juba was unsuitable for KDC-10 operations. So we simply adjusted to that and had the KDC-10 depart to Addis Abeba, which had a suitable airport in the close vicinity. In parallel we tasked a Dutch C-130 Hercules to fly to Juba to evacuate.”

“This brought of course new challenges. We were missing the required diplomatic clearances for the KDC-10 to fly the appropriate route to Ethiopia. Without these documents, no permission to enter territorial airspace in certain nations! So together with the aircrew, EATC opted for an “oceanic route” avoiding the Southern part of the Arabian peninsula.”

Thanks to the professionalism and readiness of EATC, the passengers were then flown back safe and sound with the KDC-10 to Eindhoven while the C-130 stayed ready for a second evacuation mission.