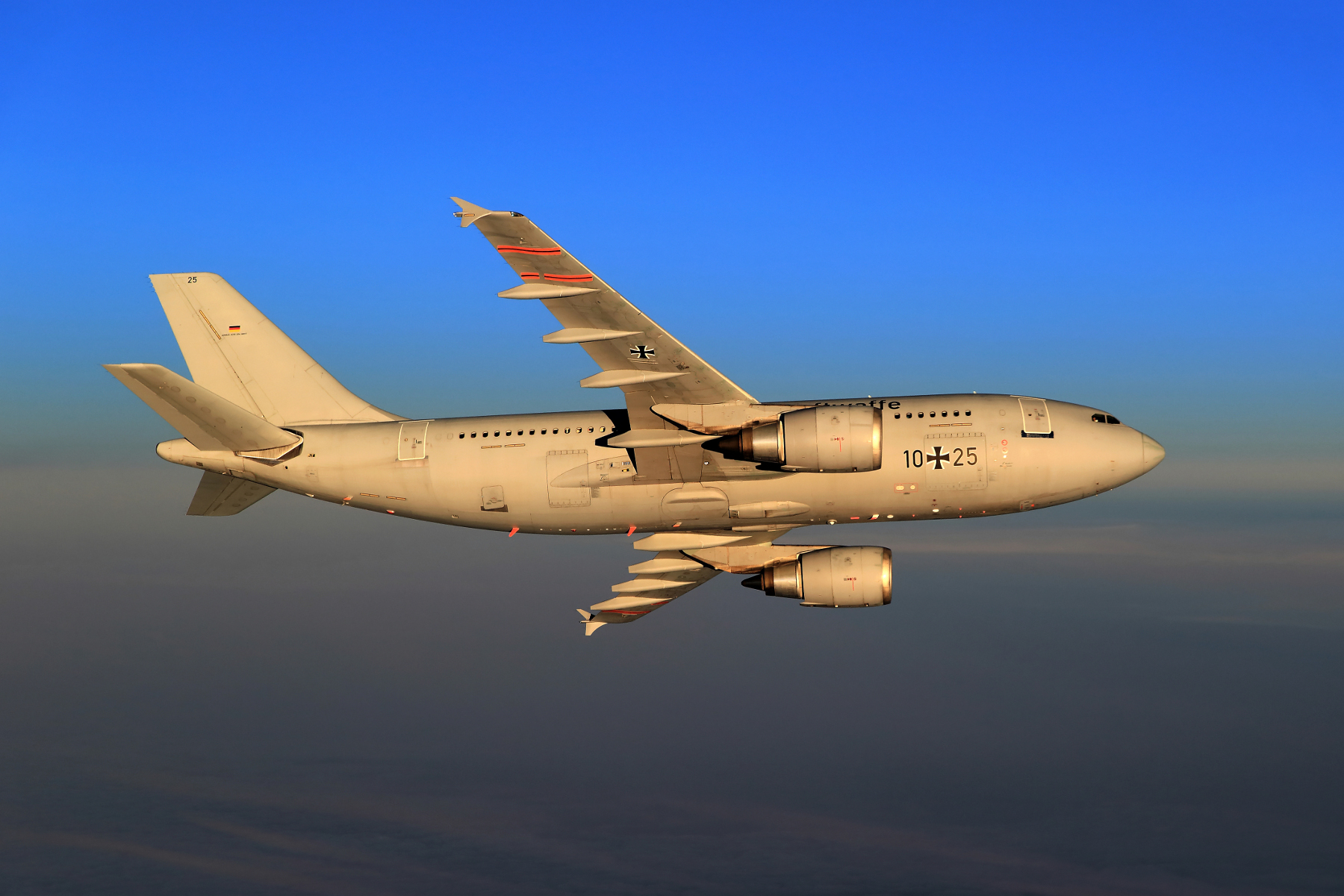 The German frigate “Bremen” was operating in the Indian Ocean in the framework of operation “Atlanta”, when, on 14 August 2012, a life threatening medical situation emerged. The German airforce and EATC’s aeromedical team reacted to the emergency without delay and coordinated the evacuation mission in two steps.

The patient was first transferred by helicopter to the Indian Navy Hospital in Mumbai, where he underwent surgery. Meanwhile EATC assessed the aeromedical evacuation and tasked the German A310 MRTT equipped with a special air evacuation kit. On 18 August, the patient was flown back safely from Mumbai to the military hospital in Ulm (Germany) under the supervision of EATC and its medical team.

Colonel Tilmann Moll heads the aeromedical team in EATC. In 2012, he was the senior flight surgeon with the Executive Transport Wing of the Federal Ministry of Defence in Cologne. “At that time, my task was to maintain the operational capability for aeromedical evacuation within the wing. Besides keeping the medical equipment operational, the training of standardised operational procedures of the medical crew on board of the A310MRTT were a focal point in my area of responsibility. It was hugely satisfying, that all efforts proved their effectiveness with the successful evacuation of this critical patient.”

Since 2010 up to today, EATC and its aeromedical team evacuated over 10.000 patients worldwide!