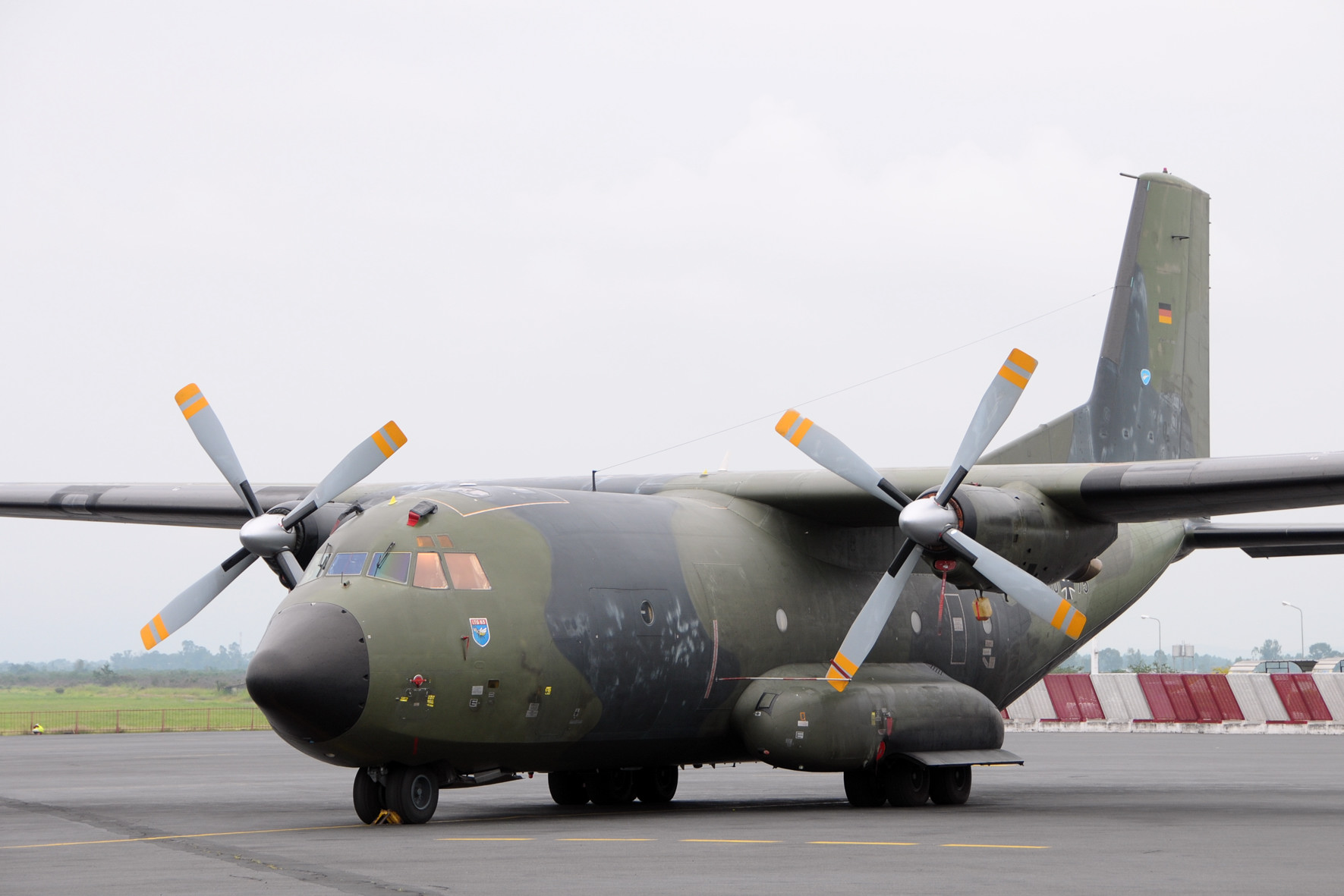 On 15 October 2010, Germany transferred the authority of 74 C160 Transall and five A310 Airbus to EATC. Germany was the first of the four EATC founding members to do so and this important step took place only six weeks after EATC’s official inauguration in September 2010.

With this transfer of authority, EATC’s mission control center went operational 365/24/7. They executed the first missions under EATC command and control ... on behalf of Germany. These were mostly training missions such as a NATO “Tiger Meet”, a large exercise held at the nearby Volkel air base, and operational missions to Afghanistan. It was the birth of more than a total of 77.000 missions executed by EATC to this date.

One of today’s highly professional EATC shift leaders, Major Maurice Hendriks, was on duty on this 15 October 2010. “I was very excited to execute these first missions under EATC operational control. For over a month, we were working in a multinational team and got to know each other. It was important to learn about the colleagues’ habits, the new systems and the philosophy of the other air forces.”

Major Hendriks looks back on this day with pride. “Yes, I was trained but this was the first day with the real stuff. So of course I felt some tension. Failure was not an option and everything had to work out. We had intense first days but we did it! We set the stage for an operational EATC.”