"2018 was another year of “firsts”. We conducted the first A400M Medevac mission and refuelled Eurofighters from the A400M. And for the first time, we had operational control over the French presidential A330, a special but still newcomer in the EATC portfolio.", Says Major General Marboeuf, Commander of EATC.

Adding to this, 2018 was also a premiere for the A400M training of French-German aircrews. This initiative is based on a bilateral agreement between the two nations. The first course took place in January 2018 and during the entire year a total of eight French trainees successfully passed the type rating course at the air transport wing 62 in Wunstorf (Germany).
Read more about the training here !

What about air-to-air refuelling?

In 2018, EATC looked further into maximizing the use of the limited AAR assets currently available and prepares the ground for a promising future when more assets will be present, including those of the Multinational MRTT (multirole tanker transport) unit. The latter will be operated under EATC’s operational control and EATC sets the basis for the ramp up of this multinational fleet.

EATC also committed to facilitate the AAR cross clearances : in November 2018, EATC commanded and controlled Spanish and German A400M aircraft carrying out a successful campaign to validate the Spanish Eurofighter 2000 refuelling from this platform.

In 2018, more than 400 AAR missions were flown under EATC control, most of them were training missions within the European theatre 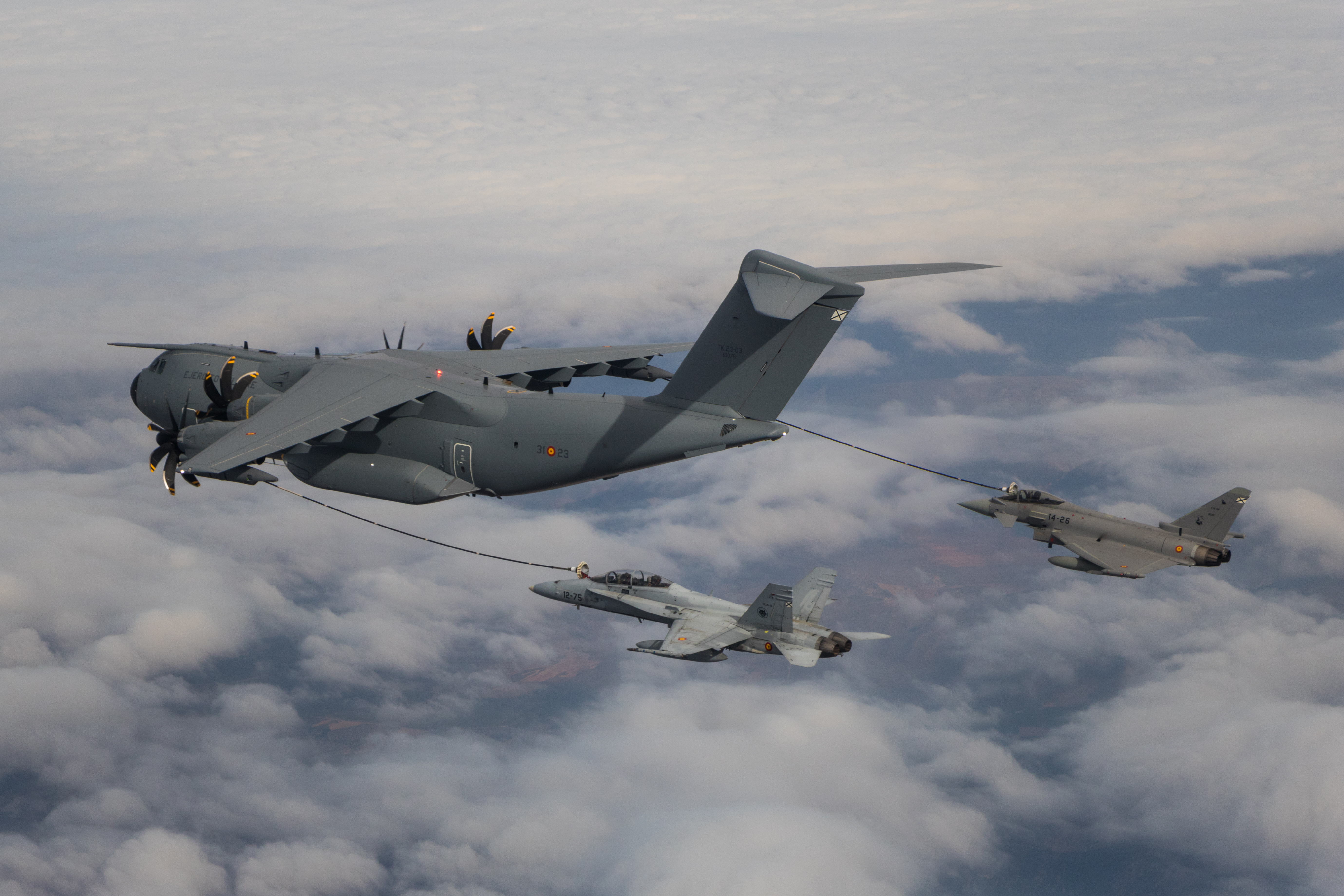 Premieres in the aeromedical evacuation domain! EATC has also signed a letter of intent with the European Union Military Staff in the domain of aeromedical evacuations.

If you want to know more about it, read our newsletter article on how EATC meets national needs multinationally!

Get some fact and figures on air transport!

During 2018, the EATC fleet flew a total of 54.000 hours, during 9.500 missions. Including training missions, the highest frequented destination were the European theatres. Africa is the second highest frequented destination, in support of the commitments that the EATC member nations have worldwide. Regarding the number of passengers transported, almost 222.000 passengers boarded EATC aircraft in 2018. More than one third were coming or going to Africa, closely followed by those moving inside European theatre.

Almost 20.000 tons of cargo were transported, with Africa again as the main destination, well ahead of European and Middle Eastern destinations. It is also important to note that more than 350 VIP missions were flown under EATC control, as well as almost 4.000 training missions.

A propos, what about the EATC fleet ...

Although the number of delivered A400M aircraft is increasing, the percentage of assets that are ready to task is lower than expected. This significantly impacts the air transport capabilities of the EATC fleet.

Today the tactical capabilities of the A400M (especially paratroopers and cargo air drop) are not yet fully developed and operational. This and the decommissioning of other tactical assets, particularly the C160 an C130, is adversely affecting the capabilities of the member nations in these very specialized areas, thus in 2018, showing a 32% reduction of the activity of paratroopers.

In 2017, EATC implemented its “shuttle system” concept, aiming at further increasing efficiency and reliability of the missions, especially to operational theatres. In 2018, EATC stabilized the basis system and manages presently an average of 70 shuttle missions per month.

To further consolidate and develop the shuttle system, we need to draw on a reliable number of daily available A400M aircraft. This could not be reached yet. Only this will allow us to offer 20% of the available shuttle space to users other than the provider of the aircraft. This will underline the pooling & sharing aspect among the member nations and will therefore positively affect the ATARES exchanges. 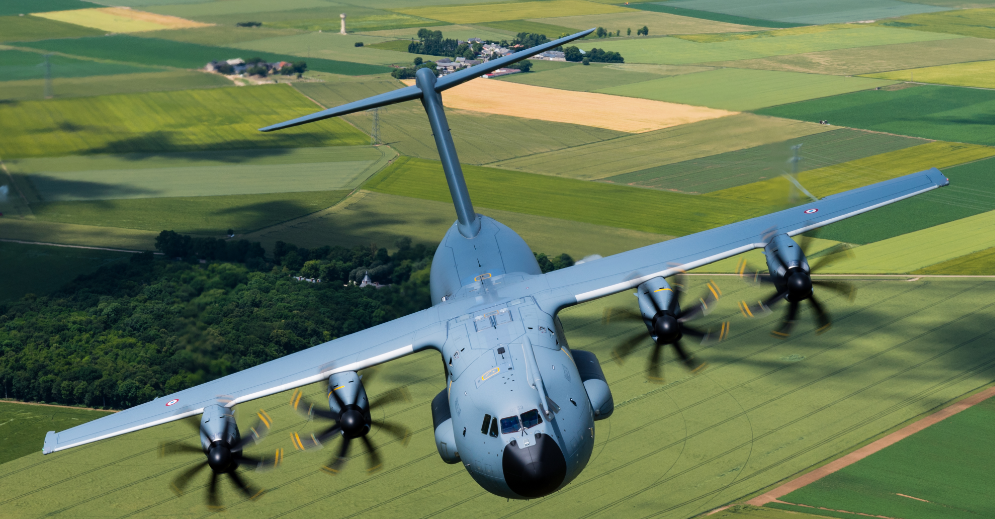 Nevertheless we look optimistic into the future. The EATC fleet grows continuously and EATC will overlap the current shuttle system with an interconnected air network. We will offer a reliable system and efficient solutions to our member nations.
Read here more about EATC’s shuttle system

Looking out into the future …

Most of the legacy aircraft (C130, C160, KDC10) will be decommissioned in the near future, the number of delivered A400M will continuously increase, improvements with the fleet availability are expected and the MRTT aircraft will enter into service as of 2020. All this will lead us to an increase in the air transport capabilities and in the activity of the EATC fleet.